An Award-winning actor, model, and philanthropist, Shemar Moore is best known for being one of the steamiest stars on TV. Shemar glittering brown eyes, the come-hither smile and basso voice has made his fans go crazy.

While Moore’s millions of fans are craving around to find information on him, we present you the five facts of Shemar Moore that includes his net worth, personal life, and professional career details. Readout:

Shemar Moore was born on April 20, 1970, in Oakland, California. His father, Sherrod Moore is a business consultant and his mother, Marilyn Wilson worked as a teacher in Bahrain and Denmark. When Shemar was 8 years old, he played the role of Malcolm Winter on The Young and The Restless. As of 2019, he currently plays the role of Daniel “Hondo” Harrelson, in the hit American drama series S.W.A.T.

Talking about the universal truth, boys are more close towards their mother and daughter towards their father and this man, Moore has a tight bond with his mother, Marilyn Wilson.

On the other hand, Shemar also revealed that he had trouble finding where he belonged. His dad Sherrod Moore was locked up in the San Quentin prison for a while and as per Shemar, his dad brought a lot of harm to his mother, Marilyn. 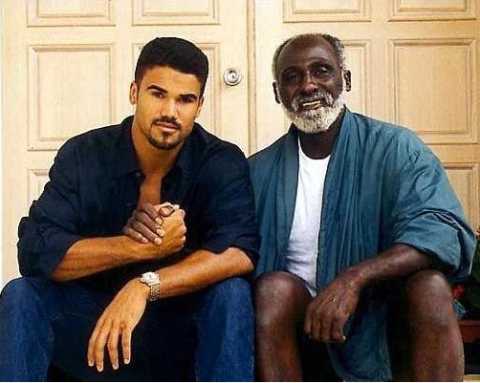 When his mother was diagnosed with multiple sclerosis in 1998, Shemar totally refuses to believe the truth. He told the media,

“I went through the whole denial thing for a couple of years. I was like, ‘Take a couple aspirin and go to sleep…You’ll be fine. You’ll be fine. Go get a massage and slow down.”

Only later did he realize how much his mother was affected by the disease.

“I just had to check myself and say, ‘Listen, she’s scared and asking for help, so let’s help her turn in the right direction.”

And after that, he moved with his mother from San Francisco to Los Angles so that his mother could be closer to him.

It’s true that Moore runs his own fashion line which is based on his famous catchphrase called Baby Girl. And every sale goes to support the National Multiple Sclerosis Society. 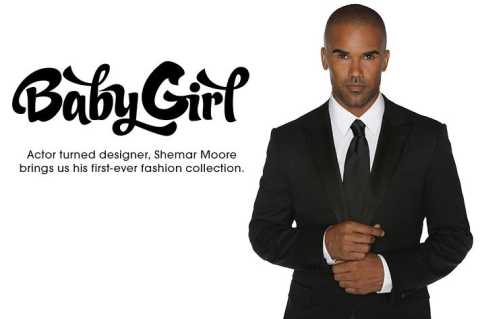 It was the proud moment for Moore and his fans to see his design collections.

3. Shemar Moore- Bullied for being Biracial

Shemar has gone on record about the things he had to deal with and also about his being biracial. During Shemar’s childhood, he was bullied as a kid for being biracial. 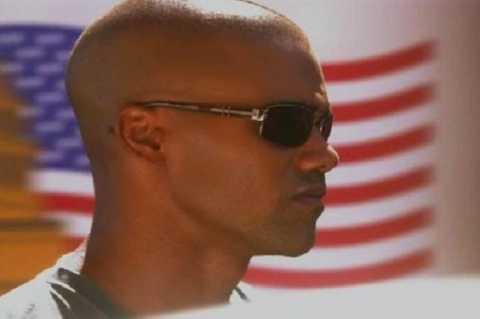 During an interview with BET, Moore talked about the difficulties factors faced by him while moving back to the United States. He said,

“It was after we moved back. I was six, and I remember how different everyone made me feel when I was in school. Why does your hair look like that, why is your skin that color, how come your mom is white, how can you be cousins with so-and-so.”

Shemar Moore has a huge gay fan base and he is often rumored to be gay himself. While he doesn’t seem to mind having a gay fanbase, he does have an issue with people spreading the rumor that he’s gay. 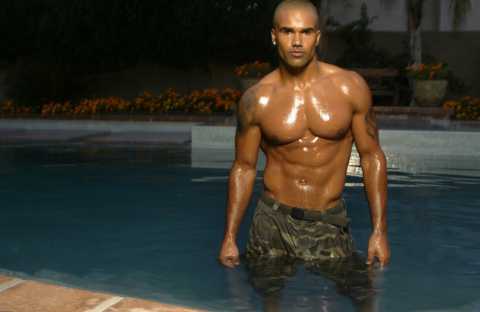 In an interview, Shemar Moore addressed the rumors about him being gay.

“I just think it’s all silly. If you’re gay, you’re gay. I’m not, and I know that and I’m very comfortable with who I am and I love women.”

Moore also said he dated multiple women and declared himself a ladies man. Well, people often considered his behavior as arrogant, but Moore told it’s all about confidence.

5. His first love was Halle Barry

Did you know Shemar Moore was linked with Toni Braxton? He was in a music video with Braxton and she was his first real Hollywood relationship. One could hardly blame him for jumping into a relationship with Toni Braxton, especially in the ’90s when she was taking over the world. 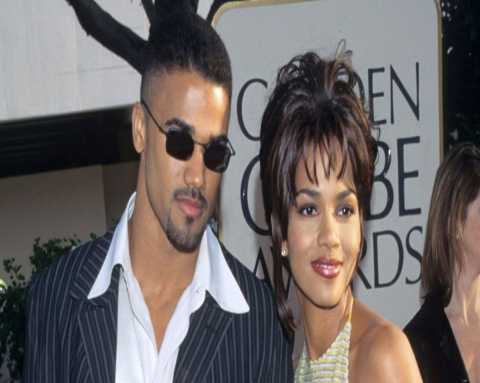 In an interview, Shemar Moore opened up about the women in his life and admitted that he still had a soft spot in his heart for Halle Berry, going so far as to call her his first love.

“She was the first woman to really knock my socks off. I fell hard for Halle. A lot of people now know we dated, but we had to keep it hush-hush at the time because she was fresh off her divorce from David Justice. I’m still grateful for that relationship. I was smitten not just because of who she was, but because we were so similar in so many ways. She was biracial, she was kind of going through the same things I was in Hollywood.”

Allocating information from several sources as of 2019 it is found out that Shemar Moore current estimated net worth is around $16 million. He received a salary of $175,000 per episode for his role in Criminal Minds. He was also signed to DNA Model Management in New York City.

Let’s get to know more about this handsome actor turned designer, Shemar Moore: