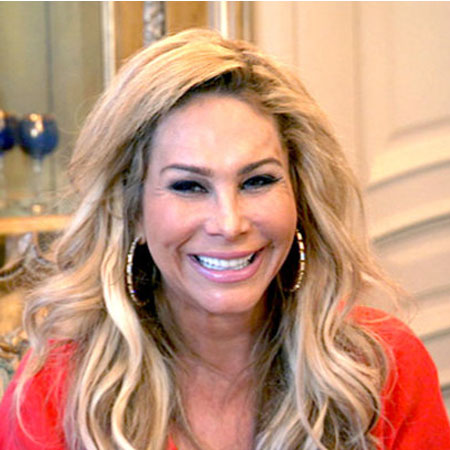 Adrienne Maloof is an American businesswoman, shoe designer, and television personality. She is well-known as a cast member of the first three season The Real Housewives of Beverly Hills.

#happyfathersday to my biggest supporter, my teacher, and my best friend. I love you, Dad. Kisses from heaven

Maloof completed her high school graduation from New Mexico and obtain her bachelor’s degree in political science from the University of New Mexico under a full scholarship as a tennis player.

Adrienne is a billionaire daughter who owns several companies. After achieving bachelor’s degree, she started working in the marketing and promotions department of the Maloof family’s liquor and wine business. She operates marketing for more than twenty years and also involved in setting customer service standards.

Instagram: Adrienne Maloof in The Real Housewives of Beverly Hills;

Later, Maloof involved in the entertainment industry and produce a horror movie Feast in 2005. She also got opportunities to cast as a member of The Real Housewives of Beverly Hills. After casting for three seasons, she left the show, in 2013.

Adrienne married her long-term boyfriend, Paul Nassif, a plastic surgeon, on 2nd may 2002. The couple welcomed three children named Gavin, Colin, and Christian. They used to live in Beverly Park in Los Angeles but after eleven years of marital relationship, Adrienne and Pual divorce on 22nd January 2013.

After getting a divorce from her first husband, Paul, she moved on and started dating. She dated Sean Stewart who is a son of British rocker Rod Stewart but split after having affairs for several months. Currently, she is dating Jacob Busch with whom she previously dated for two years until 2015. 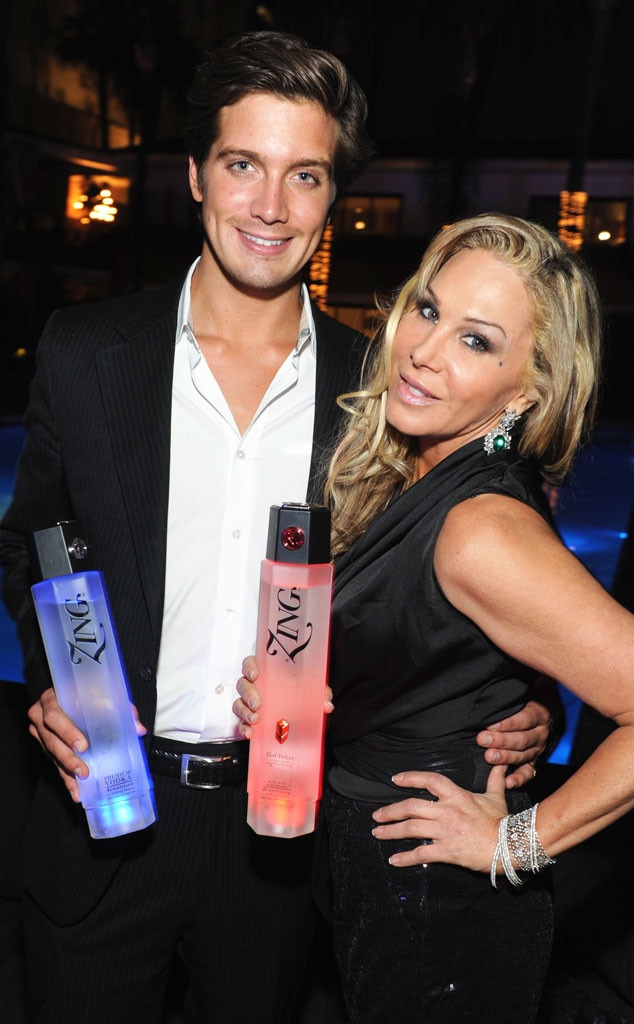 Adrienne earns the good sum of money from her TV career. Though she hasn’t appeared in numerous tv series and movies, she has earned wide recognition and a decent sum of from different sectors. According to different sources, it is found out that she obtain $1000,000 per episode and around $3 million for a movie.

Adrienne isn’t a highest-paid actress but she is a daughter of a billionaire father. She runs and operates several ventures of the Maloof family which includes Maloof family’s liquor and wine business, the Sacramento Kings, the Sacramento Monarchs, Maloof Production, Maloof Music, Palms Casino Resort in Las Vegas, and much more. As per 2017, it is estimated that her current net worth is around $350 million.