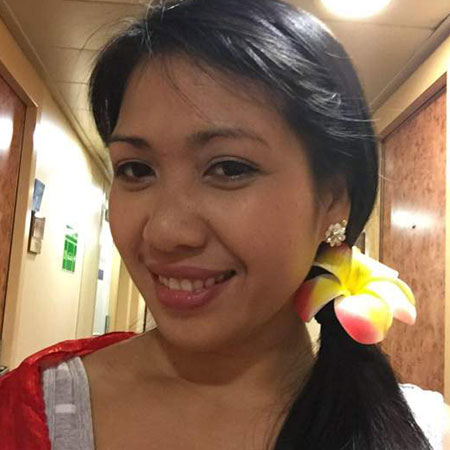 Airyn Ruiz Bell came to limelight after getting married to her late husband Art Bell, a famous radio host and broadcaster. Bell met her spouse Art after the death of his first wife Ramona Lee Hayes.

Airyn Ruiz Bell was also in highlights because of the remarks made by Micheal Savage in order to ruin Art’s reputation. According to Michael, Airyn Ruiz was underage to get married legally. However, as per the documents of Airyn, she was twenty-two years old when she got married.

Airyn Ruiz’s current occupation is not made its way to the media. It is also not clear whether she is associated with an organization for work or not. So, the actual salary Airyn receives from her undertaking at present is unknown but being the wife of late Art Bell, she is entitled to his net worth which amounts to $10 million. 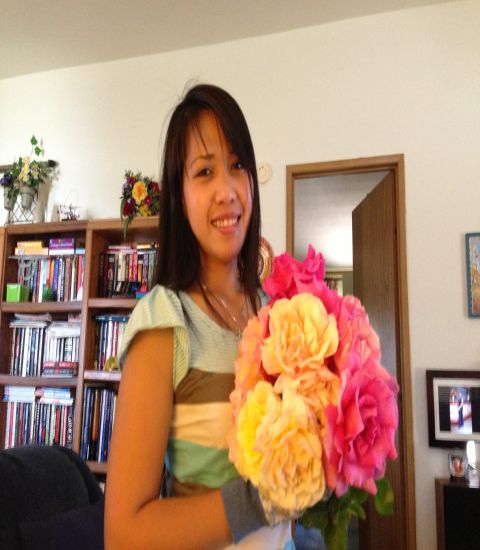 Ruiz’s late husband Art Bell earned an astonishing sum of money from his profession as a radio host and writer. His radio show Coast to Coast AM was very popular which was syndicated on more than hundreds of radio stations in the United States and Canada. 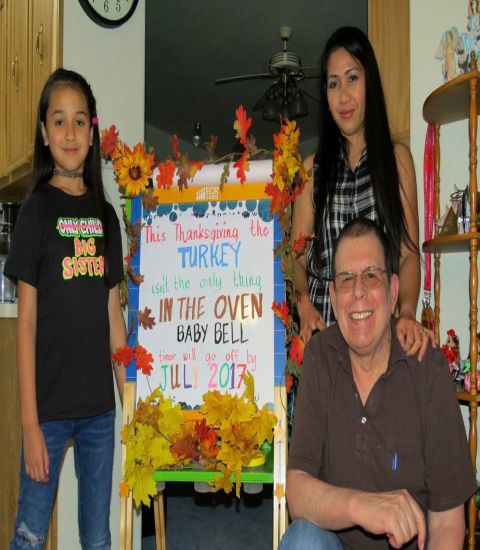 Moreover, Art also earned an extra sum from the various books that he had written. One of the books written by him titled The Coming Global Superstorm was made into a movie The Day After Tomorrow. His other books also got good remarks from the critics and did well business.

Airyn Ruiz Bell was married to late Radio show personality, and a popular writer Art Bell. The couple got married on 11th April 2006, in the Philippines. Airyn and Art met each other during the condolence ceremony. They were in touch via the internet and they decided to make their relationship official by tying the knots. 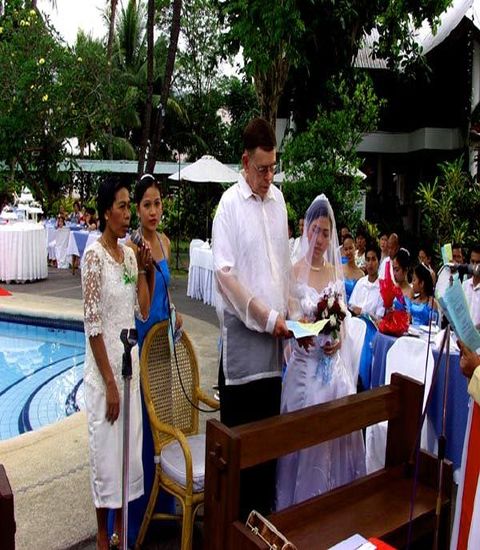 The couple was proud parents of two children a daughter named Asia Rayne Bell and a son named Alexander William Bell. Airyn Ruiz was the fourth wife of Art Bell. 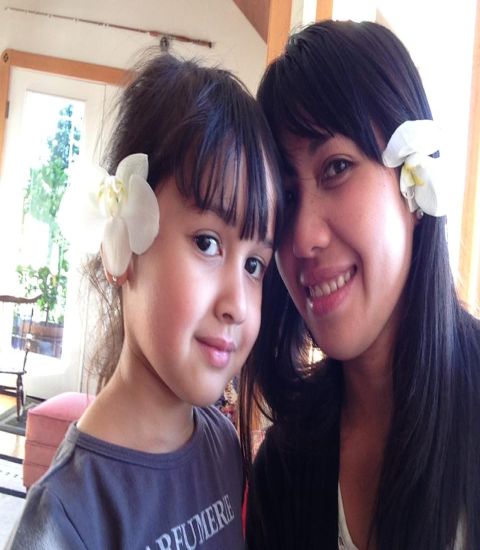 Airyn Ruiz Bell currently lives with her two children. There are no reports of her having an affair or relationship with anyone. She is leading a single life taking good care of her children.

Airyn Ruiz was born in the Philippines. Apart from her birth country, there is not much information about her early life. Details about her parents and siblings (if any) are missing. Airyn is a college graduate but the name of the University she attended is not known.

Airyn Ruiz’s involvement in any profession or occupation is not available. So, it is difficult to ascertain her career history. She came to the spotlight after getting married to her late husband Art Bell.

Her late spouse Art had a long career history. He started off his career as a U.S. Air Force medic. Then he did few jobs as a DJ and then started working at KIDD 630 AM and KMST channel 46. In 1978 Art joined the KDWN channel as a host for West Coast Am which was later renamed as Coast to Coast.