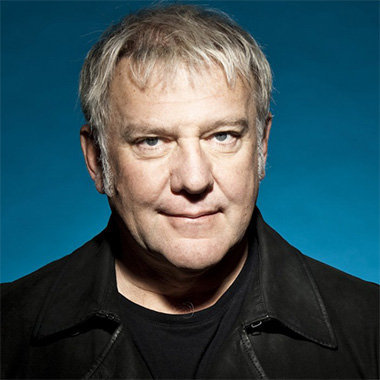 Aleksandar Zivojinovic, famous with his name Alex Lifeson, is a name that comes at the very beginning while talking about Canadian musicians who have contributed most to uplift the Canadian music on the world stage. Alex Lifeson is a famous guitarist of famous Canadian rock band Rush in 1968. Born on August 27, 1953, in Toronto, Ontario, Canada, Lifeson has shown his immense skills in guitar representing his band Rush in various world stages and tours. Lifeson was a co-founder of band Rush along with drummer John Rutsey and singer and bassist Jeff Jones but Jones was replaced by Geddy Lee later and Neil Peart replaced Rutsey in 1974. Lifeson is equally skilled in moving his finger in other instruments such as mandola, mandolin, and bouzouki.

Moving to his childhood days, Lifeson was born as a son to Serbian immigrants Nanda and Melanija in Fernie, British Columbia and was raised in Toronto, Ontario. He began his formal music training from Viola at the age of 12. Later on, he got his first guitar as a Christmas gift from his father which was first step to his career in Guitar. At the young age, Lifeson was highly influenced by Jimi Hendrix, Jeff Beck, Jimmy page and Eric Clapton.

When talking about his professional career, RUSH is his lifetime workplace. In 1963, along with Rustey, Lifeson formed The Projection which became Rush later. Lifeson gained name and fame for his signature riffing, effects and processing, chord structure and arsenal of equipment he has used. At some time in his career, Lifeson remained far from Rush due to personal tragedies in Neil Peart’s life and at that time he didn’t touch his guitar for a year. In 2002, he returned to the studio with Rush and began to work for Vapor Trails, the first album of Rush since the 1970s. Lifeson used 5o different guitar for this album and started to use various guitar effects in concerts. 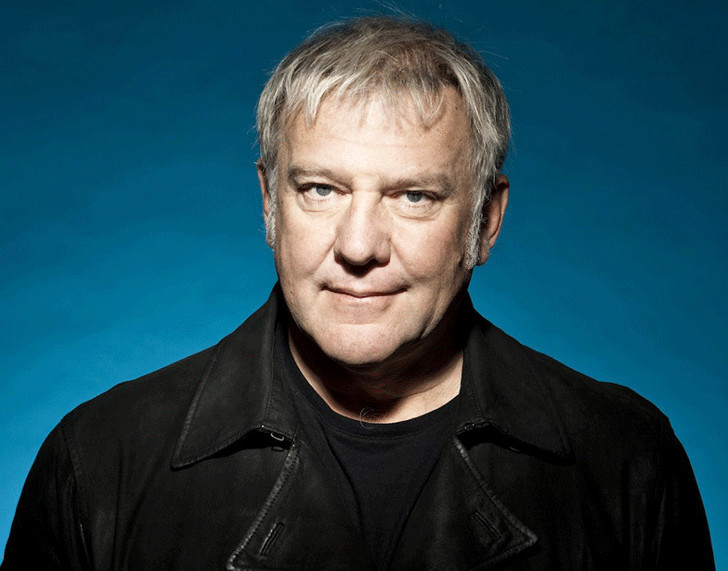 “At the same time, I have never been afraid of death or the concept of death.”

Apart from Rush, Lifeson also worked for his personal project Victor which was released in 1996. He also contributed to other various musical outfits including his guest appearance on the 1985 Platinum Blonde album Alie Shores. His solo guitar performance can be found on other various songs besides Rush. He appeared as a guest on various tracks such as Tom Cochrane's Ragged Ass Road album and I Mother Earth’s “Like a Girl” from the Scenery and Fish album. He has also served science fiction TV series Andromeda as a composer of the theme song and has also produced three songs for the album Away from the Sun. He has also shown his appearance in various television shows and documentary such as Canadian documentary film Come on Children and Canadian mockumentary Trailer Park Boys, named “Closer to the Heart”. He also appeared in movie Trailer Park Boys: Countdown to Liquor Day.

Digging his personal life, Lifeson is currently married to his girlfriend Charlene, who gave birth to their eldest son Justin in October 1970. They married in 1975 and gave birth to their second child Adrian two years later. Through his musical career Lifeson has earned net worth of $ 28 million (2016).