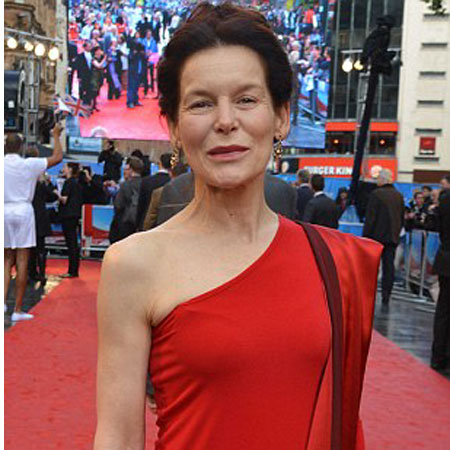 Alice Krige is a South African actress and producer, well-known for playing the dual role in Ghost Story as Eva Galli/Alma Mobley in 1981. She made her debut in Chariots of Fire as singer Sybil Gordon in 1981.

Alice has featured in several movies and TV series through which she gains a decent amount of money. According to different sources, it is found out that, during the mid-80s her salary and income per movie was $30,000-$50,000.

Krige won the heart of millions of people and different prestigious awards for her outstanding performance. She also earned a good sum of money from different endorsement and calculating her income and salary it is found out that her current net worth is around $6 million.

Alice Krige married her boyfriend, Paul Schoolman, writer, and director, in 1988. The couple has been together for a long time but still, Alice hasn’t revealed her pregnancy. Might the couple haven’t welcomed any child till date and busy in their own life.

From different sources, it is found out that in an interview, Alice Krige told that she and her spouse, Paul Schoolman, maintain a permanent in the United States and spend their much of their time working and living abroad. It has been 29 years and the couple is still together and living happily. There is no any rumors or any sign of their divorce.

Alice Krige was born on 28th June 1954 in Cape Province, South Africa. Her father, Louis Krige, was a physician and mother, Patricia, was a professor of Psychology. She grew up in Port Elizabeth and grew up along with her siblings, one of them became a professor of Surgery and other a physician. 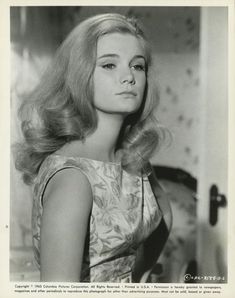 Krige planned to become a clinical psychologist and attended Rhodes University in Grahamstown, South Africa but she changed her mind. Later, she studied drama and completed a Bachelor of Arts degree and BA Hons degree scoring distinction in the same University. She also attended the Central School of Speech and Drama.

Alice Krige made her acting debut in the movie A Tale of Two Cities where she appeared as Lucie Manette in 1979. After two years of debut, her outstanding performance in the Tv movie Arms and the Man earned her Plays and Players Award as well as a Laurence Olivier Award for Most Promising Newcomer in 1981.

Krige has featured in several TV series such as A Christmas Prince, The Syndicate, Page Eight, Persuasion, The Line of Beauty, Six Feet Under, Star Trk: Voyager, Donor Unknown, Judgement Day: The John List Story, Baja Oklahoma, and much more.