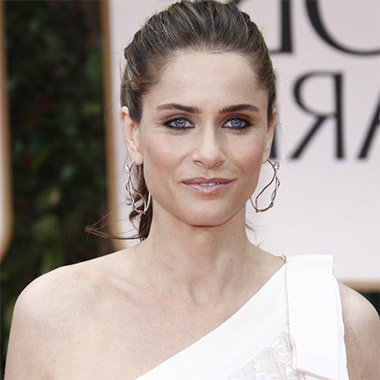 Hollywood is a place where one has to struggle very hard to achieve certain height. Many have dream to write their name as a successful actor but of them, only could achieve it. Amanda Peet is one among the few in Hollywood who has occupied a prestigious position in Hollywood. Born on January 11, 1972, Peet has gained name and gain as a successful actor in Hollywood and also had made her as an author. She is a famous actor in Hollywood who appears in film, stage, and television. She began her career from Television, where she appeared in commercials and in small roles after she completed her study at Columbia University. She made her film debut in 2000 when she appeared in the movie The Whole Nine Yards which helped her to make a strong position in Hollywood.

Moving back to her early life, Amanda Peet was born in New York city to Penny and Charles D. Peet Jr. Her mother was a social worker and her father was a corporate lawyer. Her parents divorced and it gave some negative impression about love in her mind. Her maternal great-father was also a lawyer and served Manhattan Borough as President. Her father is quaker and her mother belongs to Jewish. She graduated from Columbia University where she learned acting with Uta Hagen. She also has a degree in history from Friends University. Uta Hagen helped her to make an appearance in the Off-Broadway revival of Awake and sing along with Stephen Lang. 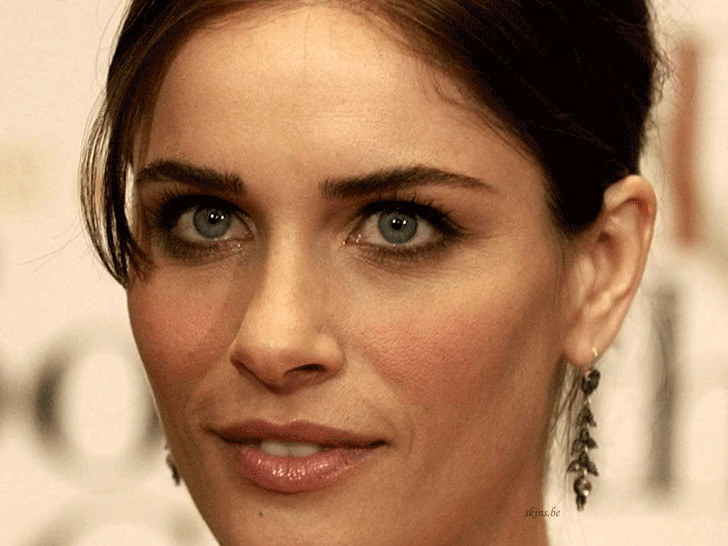 “There’s a very small group of elite actresses who are my age, who people want to work with. It’s not easy to get a good job with good actors.”

Covering her early career, she appeared on screen for the very first time a television commercial of Skittles and made her debut in film from the drama film Animal Room in 1995. Her first role in a high budget movie came in 2000 when she appeared comedy on The Whole Nine Yards, the mafia film. She was well appreciated for her performance in the movie and the movie also received positive feedback from critics. In 2005 she worked in the play This is How It Goes, where she filled in for Marisa Tomei. The Same year she appeared in the movie A Lot Like Love, Melinda, and Melinda. In 2008, she played the role of FBI agent in The X-Files: I want to Believe . She also appeared in a disaster movie 2012 directed by Roland Emmerich. Recently she appeared in Trust Me, a film was written by Clark Gregg.

Digging about her personal life, Peet is married to David Benioff, the screenwriter. The couple married in the year 2006 and has been living happily together since then and they have three children. Currently, they reside in Manhattan and Beverly Hills. Beautiful personality has maintained her body figure well despite being the mother of three children and looks sexy in short dresses. Amanda Peet has a net worth of $18million and she stands tall at a height of 5’7’’.