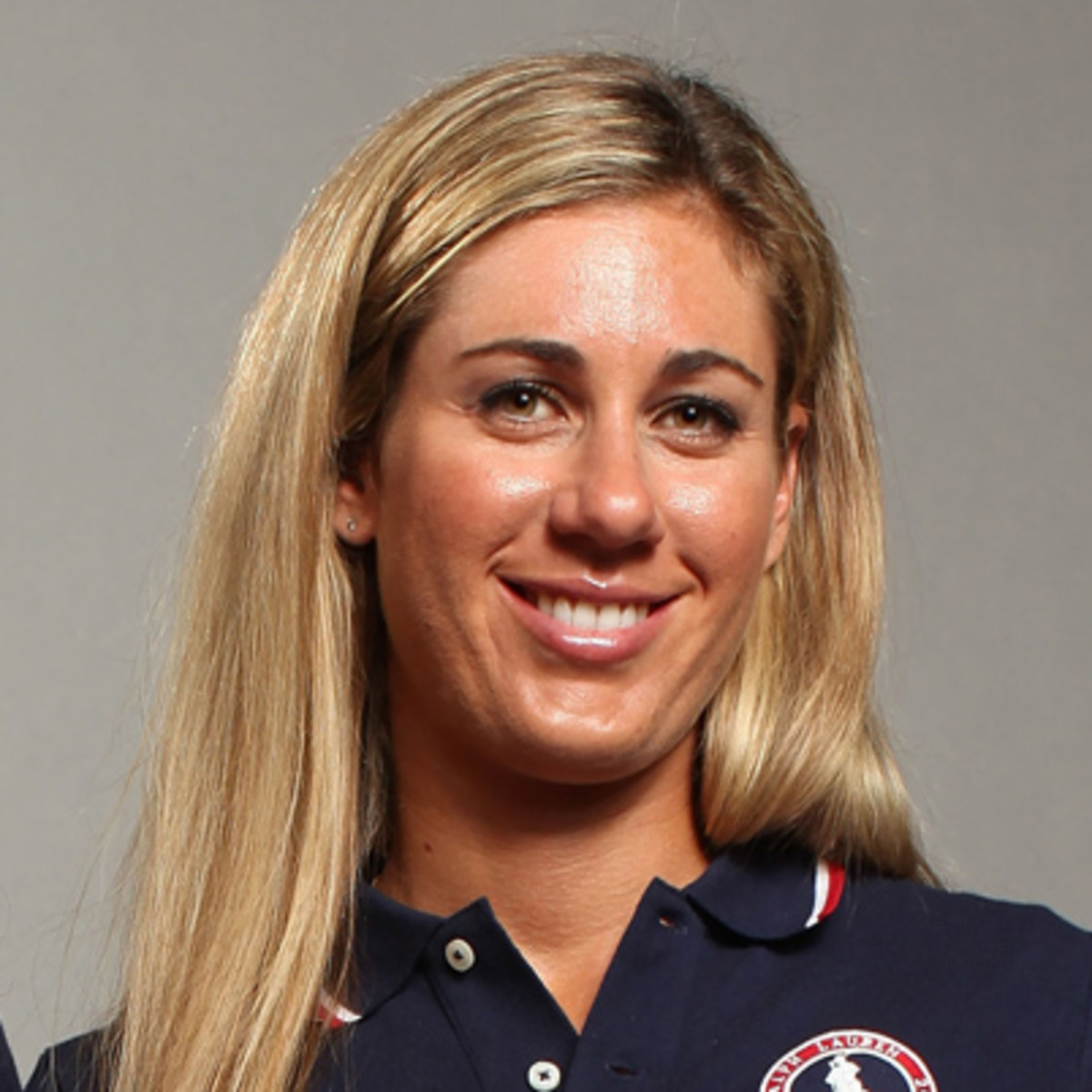 April Ross is one of the prestige names in the sports world. She is a professional beach volleyball player who is best known for winning a silver medal at the 2012 Summer Olympic Games. She plays volleyball along with sexy and beautiful teammate, Kerri Walsh Jennings representing the country, the United States. Prior to Kerri, April played with Jennifer Kessy, Keao Burdine, Barbra Fontana, and Nancy Mason.

April Elizabeth Ross was born on June 20, 1982, in Costa Mesa, California. She was born to Glen Ross, father, and Margie Ross, mother. Similarly, she grew older along with her sister named, Amy Ross. The beautiful woman holds an American nationality and she belongs to white ethnicity. 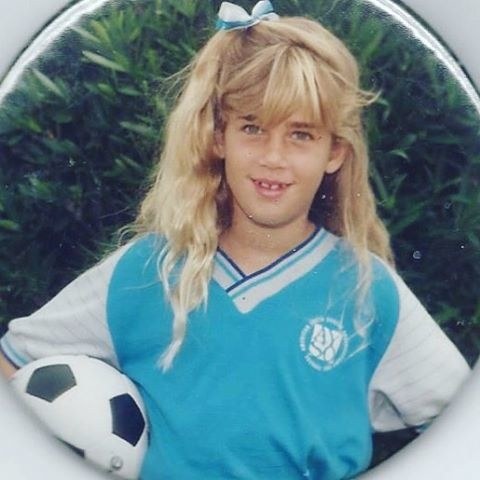 April Ross during her childhood

April Ross first enrolled at Newport Harbor High School where she played indoor volleyball. There she won the Gatorade National Player of the Year award and also California Interscholastic Federation Player of the Year in 1998 and 1999 respectively.

Afterward, she joined the University of Southern California and played volleyball for four seasons as an outside hitter. During that time, her team reached to the NCAA Final Four three times and won the National Championship in 2002 and 2003. In the same way, April earned numerous titles including National Freshman of the Year and All American of the Year.

6 feet 1 inch tall, April began her professional career in the year of 2008 during the Swatch FIVB World Tour 2008 along with Jennifer Kessy. In that respect, they finished in third place at the Conoco Phillips Grand Slam Stavanger. Likewise, By the August 2009, Kessy and Ross went over the $1 million mark as a team in Lifetime earnings.

Ross and Kessy played together for almost 7 years and during that time, they gained a huge appreciation from their fans. They also participated in the 2012 London Olympics where they secure the second position defeating Brazilian team, Juliana, and Larissa.

Gorgeous Ross teamed up with a professional volleyball player, Kerri Walsh Jennings since the year of 2013.

They both have a perfecting playing combinations. In 2016, they participated FIVB Beach Volleyball World Tour and won the Gold Medal by defeating Germany in straight sets. Likewise, they ended up with a Bronze medal in the 2016 Rio de Janeiro Olympic.

Diligent April is happily married to her boyfriend, Bradley Keenan who is also a volleyball player. The boyfriend and girlfriend started dating since the year of 2007 and married in November 2010. 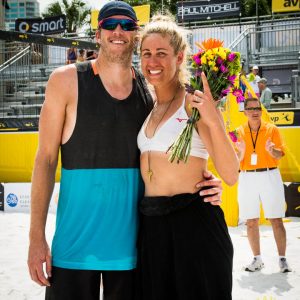 The Husband and wife support each other very much on their professions. Likewise in their day to day life as well. The couple has been together for almost 10 years but till the date, they have not planned for getting babies. They must be focusing on their career first and then family.

The couple has a strong bond with each other. Besides their relationships, they have kept themselves away from other affairs and neither there have been any serious conflicts between them which would lead to their divorce.