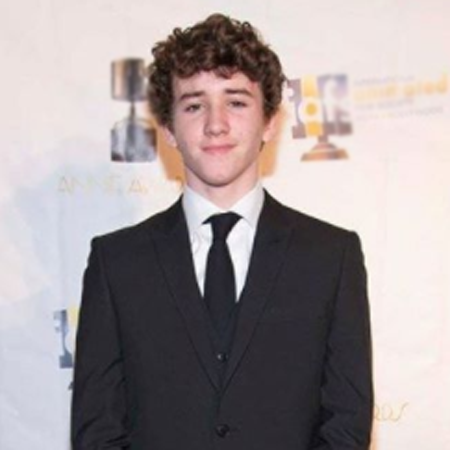 Art Parkinson is an Irish actor best known for his role as Rickon Stark on the HBO television series Game of Thrones. At the age of seven, Parkinson started his professional acting career through the movie Freakdog as Young Kenneth. He also starred in the Hollywood movie San Andreas (2015). Well, Parkinson is currently single.

An Irish actor Art Parkinson lives a lavish life. As of 2017, his estimated net worth is $0.5 million. His main source of income is through the acting career. Till the date, Parkinson has starred in several movies as well as in the television series. 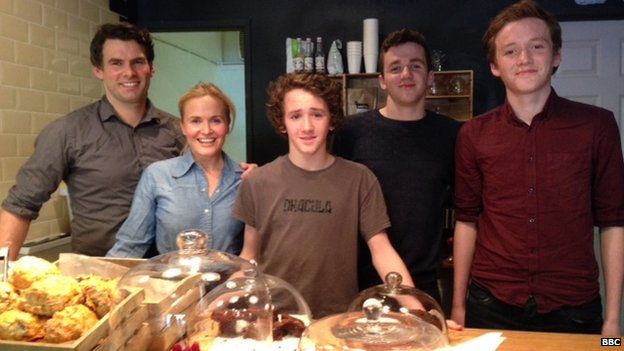 As being one of cast members of Game of Thrones, Parkinson must have earned quite a lot. On the other hand, his family members are also actors. So they must have earned a decent amount of money.

16 years old youngster, Art Parkinson is able to collect many fans from his incredible acting skills and stunning looks. He is active on social sites like Instagram and Twitter. Parkinson has thousands of followers on his all social sites.

However, regarding his personal life, he is currently single. Parkinson must be busy in building up his career.

So, he hasn’t been thinking anything about being in a relationship.

Art Parkinson was born on October 19, 2001, Moville, Republic of Ireland. His mother Movania is also an actress and runs a drama school. Parkinson has two older brothers Pearce and Padhraig.

Both of his brothers starred in several Irish as well as British television productions. Parkinson attended the Irish language school. Furthermore, he also attended Moville’s Gaelscoil Cois Feabhail where he played football.

Initially, he was not interested towards acting. So during his school days, Art Parkinson played football along with his friends. However, at the age of seven, Parkinson pursued his acting career in 2008 through the movie Freakdog as Young Kenneth.

Later in 2013, Parkinson starred in the horror movie Dark Touch as Peter. Furthermore, in 2014, he appeared in several movies including The Anomaly, Shooting for Socrates and Love, Rosie. In the same year, Parkinson also starred in the American dark fantasy epic action Dracula Untold.

However, Parkinson made his Hollywood movie debut in 2015 through San Andreas as Ollie Taylor. He earned a good fame after he appeared as Kudo in 2016 movie Kubo and the Two Strings.

Only one movie is the winner of over 20 awards for Best Animated Feature of the Year! #KuboMovie pic.twitter.com/sIqch6RHNH

Besides this, Art Parkinson also starred in the famous HBO television series Game of Thrones. He starred as Rickon Stark in 14 episodes of the following series.

Recently in 2017, Art Parkinson starred as Tom Hall in the movie Zoo. Likewise, he must be busy with his upcoming movies. It looks like Parkinson is busy with his professional career.