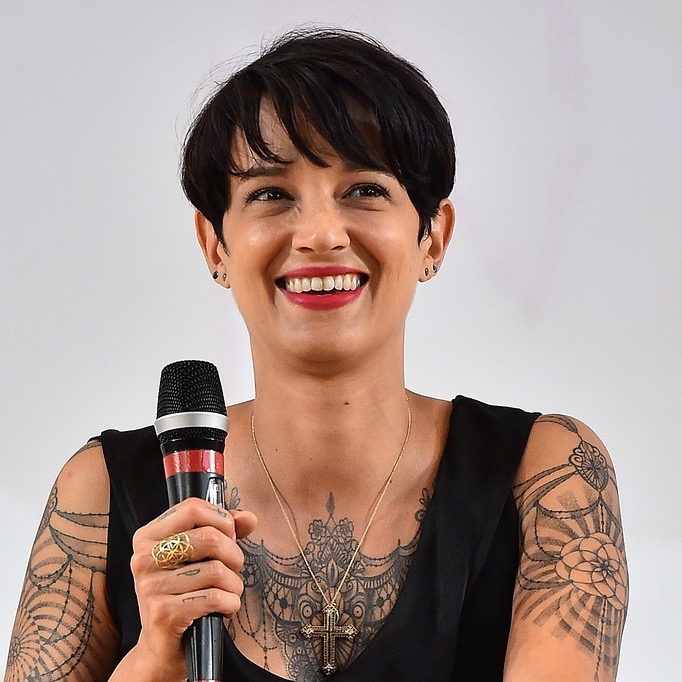 The beautiful actress, Asia is currently dating an American TV personality, Anthony Bourdain. Before Anthony, she was married to Italian film director, Michele Civetta. They remained together for almost five years and got divorced.  She has also been in the relationships with renowned faces such as Michael Pitt, Vin Diesel, Max Gazze, Abel Ferrara, Sergio Rubini, Marco Castoldi and Rosalinda Celentano.

Asia was born on September 20, 1975, in Rome, Italy to an Italian film director, screenwriter, and producer, father Dario Argento and actress mother Daria Nicolodi. Likewise, she grew up with her two sisters Fiore Argento and Anna Ceroli. 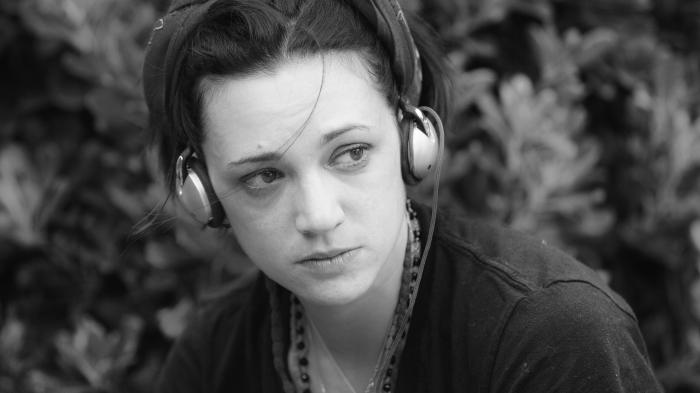 Asia started publishing books since her early age of eight before starting her career as an actress. In one of an interview, Asia stated that she had a tough childhood. She didn’t have any friends and neither her father was close to her. With such depression, she later ran away from home at the age of 14.

A year later after leaving home, Argento began an acting career. Firstly, she had a small role in the films, Demons 2, Zoo, the Church and Trauma. After that, she appeared in multiple movies. During that time, she also received the David di Donatello (Italian Academy Award) for her role in movie Perdiamoci di vista.

Till the date, the talented actress, Asia has appeared in multiple films, series and music videos such as

More recently, Asia has not made an appearance in any series nor films. However, she is one of the accusers of Harvey’s sexual assault case.

Aged 42, Asia Argento is a married woman. She married to a filmmaker and multi-media artist and founder of Quintessence Films, Michele Civetta in 2008. The husband and wife have a son from their relationship named, Nicola Giovanni Civetta. However, after five years the couple got divorced. 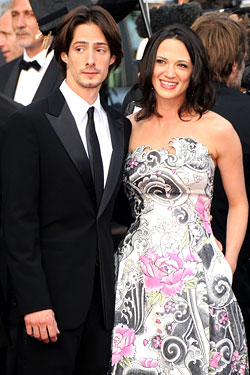 Before Michele, she tied the knot with an Italian rock and roll musician, Marco Castoldi in 2000. He is also known by the name of Morgon. They have a daughter named Anna Lou Castoldi. They enjoyed their married life for only six years and got divorced. 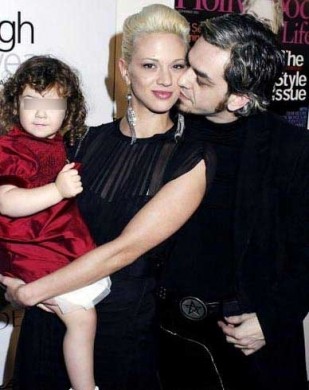 Till the date, she has dated numbers of famous celebrities such as Max Gazze, Michael Pitt, Vin Diesel, Abel Ferrara and so on. Similarly, currently, Asia is dating an American television personality, Anthony Bourdain. 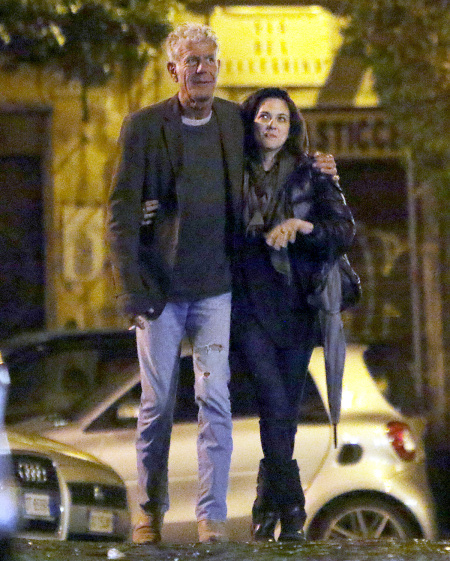 Boyfriend and girlfriend, Anthony and Asia.

Besides their relationship, none of them have involved in other love affairs.

Diligent and hardworking, Argento has maintained income from her multi-professions. She makes a big chunk of money mostly from her acting career. As of 2017, her net worth is estimated at around $16 million.