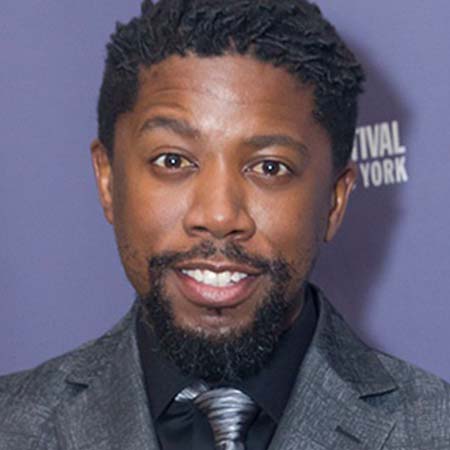 Atandwa Kani is an actor from South Africa and the son of veteran actor John Kani. Further, he has appeared in various hit movies like Black Panther, The Suit, Mandela: Long Walk Of Freedom, and many more.

Wanna Know About Him? Stick Together Till The End.

Is Atandwa Kani Married? Know About His Personal Life

Yes, Atandwa is in the married club. Further, he had been married twice. Atandwa had earlier married Thembisa Mdoda, actor and presenter. The two met at Wits in their first year of college and became close friends who studied together. 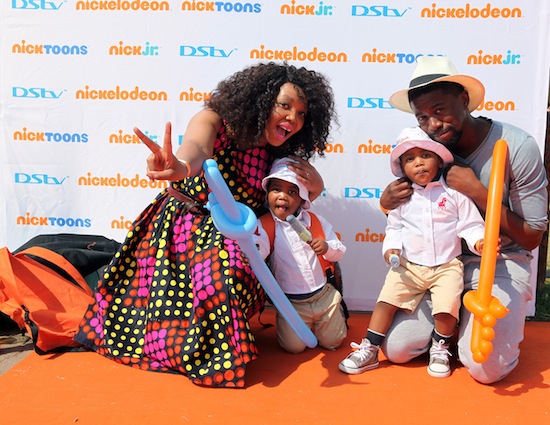 Atandwa dated her a long time and finally exchanged the vows in the year 2012. They took vows due to Mdoda pregnancy with the twins. After some years, their relationship shattered away.

According to his wife, Mdoda alleged him for an extramarital affair but Atandwa said that the twins weren’t his child and gave for a paternity test and it turned out to be on Atandwa’s way and the divorces happened on 2015.

In the same year, Kani got married to his second wife, Fikile M Kani. He and his wife first got together on the It’s Complicated set and got married on December 24th, 2015, but some says ‘She says people will always label her a homewrecker even though she hasn’t ruined anybody’s marriage’. 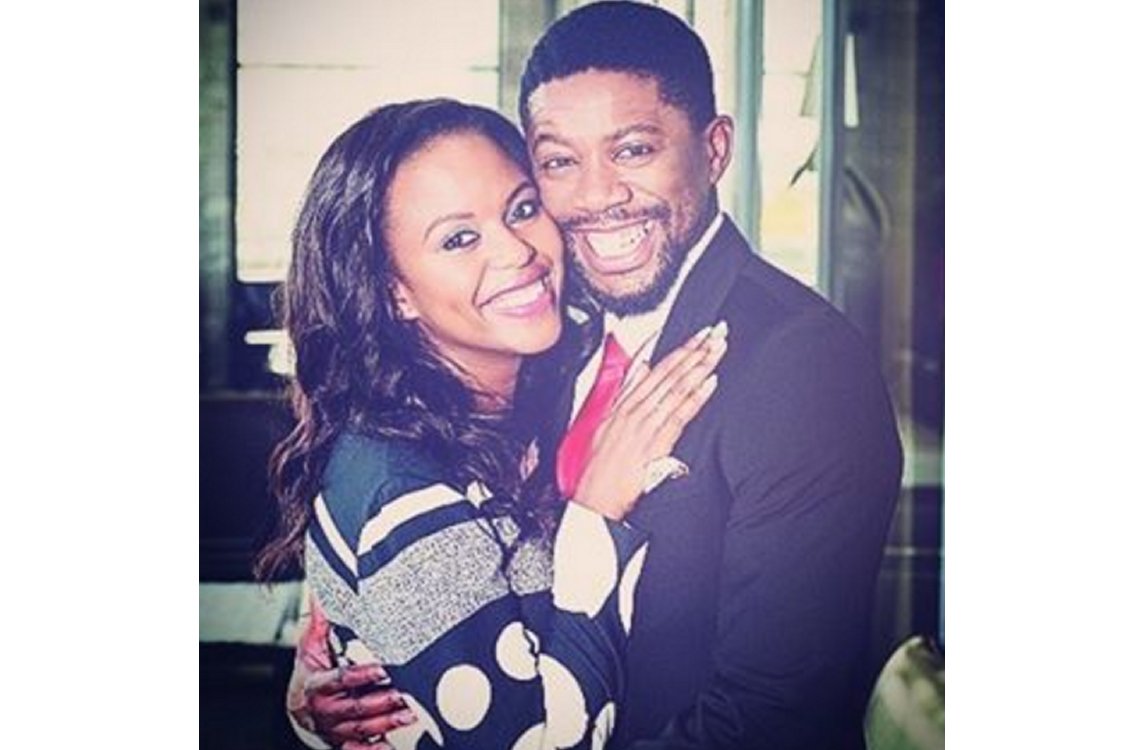 Despite being married for this long, Atandwa and his spouse hasn’t given the news about their upcoming baby or future baby in the media. Maybe they aren’t ready for parenthood and wanna take some time.

Atandwa height is 6 feet and 4 inches. Also, his weight is still to be known.

The net worth of Atandwa Kani is revealed to be around $500,000 in early 2019. His one of America’s most commercially successful Black Panther films earned at the box office $1.344 billion; the film budget is estimated at around $210 million.

Atandwa is a part of movies and tv series which were super hit on box office.

Also, he has been in many tv series in which some of them were super hits. Besides that, viewing his social sites it can be said that he lives a pretty luxurious lifestyle and goes on lavish vacations with his family. Being such a hit celebrity, the information about his house and cars are yet to be known.

Atanwandi Kani was born on 6 June 1984, in Port Elizabeth, Cape Province, South Africa to the parents John Kani and Mandi Kani. Further, he holds the nationality of South Africa and has the racial background of African. Also, his zodiac sign is Gemini.

By watching and learning from his dad, who studied scripts for his own acting positions and took his son to the theater performances, he was exposed to the entertainment sector at a young age.

Atandwa studied theater production at the University of Witwatersrand (Wits), where he took part in college productions. He graduated in 2008 with a theatrical performance degree of honor.

Kani made his global stage debut in The Tempest, a collaboration between the Baxter Theater Center and the Royal Shakespeare Company, playing Ariel with his dad (Caliban) and Sir Antony Sher (Prospero).

In 2009, Kani made his U.S. television debut in the CW Television Network program Life Is Wild, an American adaptation of the highly famous ITV family drama Wild at Heart that aired from 2006 to 2012 in the United Kingdom. Atandwa also played the young Nelson Mandela in Mandela’s film: Long Walk to Freedom, directed by Justin Chadwick, with Idris Elba, Naomie Harris, and Terry Pheto.

On Tuesday, July 12, 2016, as part of the 19th Zanzibar International Film Festival, Kani attended The Suit’s African Premiere, a short film in which he performs the role of Philemon at the Old Fort of Zanzibar. In 2018, in the comic book movie Black Panther, Kani depicted the younger King T’Chaka, a dual aspect shared with his dad.