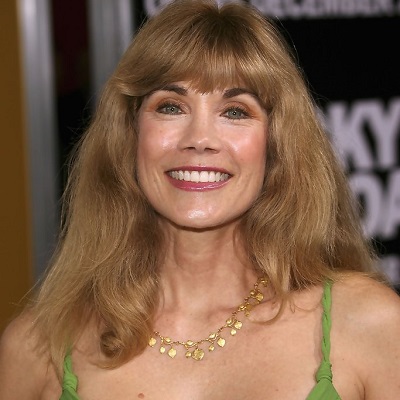 Barbi Benton is an American actress, model as well as a singer. Benton is widely known for appearing in the Playboy magazine. Furthermore, she also appeared in regular four seasons of Hee Haw. Well, Benton is also one of the successful singers of 1970s. In 1980s Barbi Benton semi-retired from her job in order to raise her children.

Benton is married to George Gradow and has two children Ariana Gradow and Alexander Benton Gradow. Furthermore, she also dated the director as well as co-host of Playboy Hugh Hefner.

Barbi Benton was born on January 28, 1950, in New York, the United States to a Jewish family. Although being such a famous person, there is no any information of her parents and other family members. Even their name is unknown. 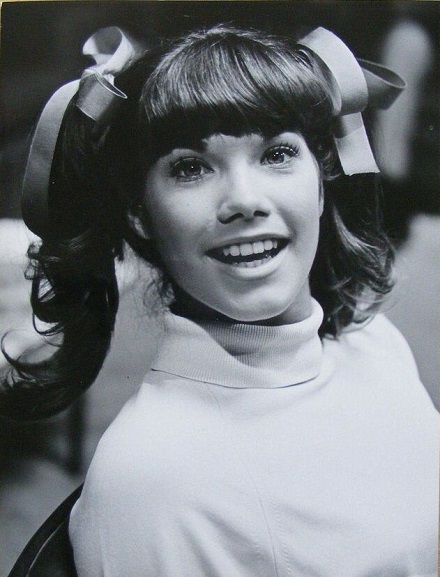 She grew up in the Sacramento and completed her high school from the Rio Americano High School. Furthermore, Benton also attended the UCLA.

Barbi Benton started modeling at the age of 16. However, while studying at UCLA, at the age of 18 she got an opportunity to work with Playboy and appear in the show Playboy After Dark. Benton worked as a co-host as well as a beautiful companion along with the show director Hugh Hefner. For four times, she appeared on the cover of Playboy on July 1969, March 1970, May 1972, and December 1985.

After appearing in four seasons, Benton left it in order to focus on more Hollywood-oriented career. Well, she appeared in the series Sugar Time! as well as in the movie Hospital Massacre (1982). Besides her acting career, Barbi Benton has achieved a good success in singing. Brass Buckles (1975), Ain’t That Just the Way (1976), Kinetic Voyage(1988), Staying Power(1976), etc are some of her famous songs.

The Gorgeous actress, the model, as well as singer Barbi Benton, is already married. Benton and her husband George Gradow tied a knot on October 14, 1979. 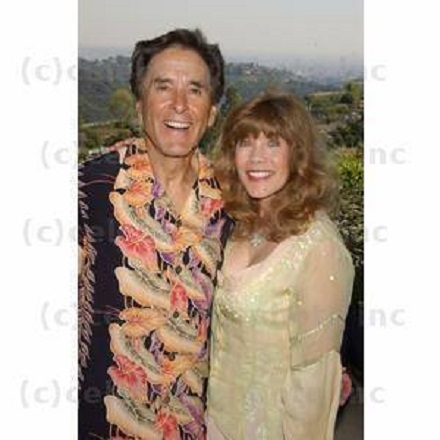 They are blessed with a son Alexander Benton Gradow and a daughter Ariana Gradow. This couple is successfully maintaining a married as well as family life since a long time. So there are fewer chances of their divorce. Furthermore, Benton also dated the director as well as co-host of Playboy After Dark Hugh Hefner. 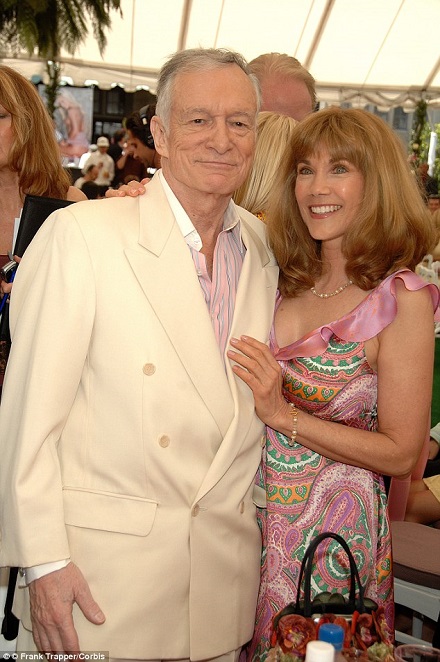 This couple dated each other from 1969 – 1976. Besides this, there are no any records of her other relationships.

Accounting her financial status, Barbi Benton is able to earn a decent amount of money from her acting career. Furthermore, she also adds money from her modeling and singing career. As of 2017, her net worth is $20 million.