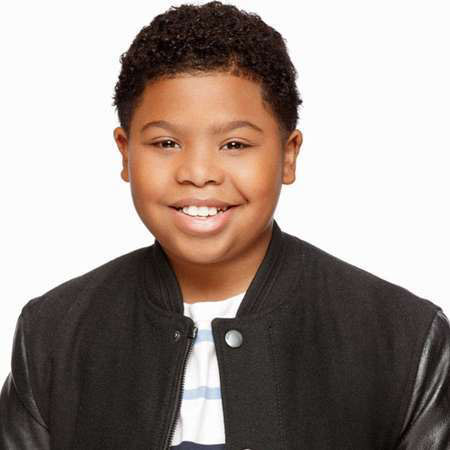 Benjamin Flores Jr. is an Imagen Awards winning American actor and rapper. He rose to fame after portraying the role of Louie Preston on the Nickelodeon television series, The Haunted Hathaways. Similarly, he is famous for voicing the rapping penguin Atticus in the children’s animated film, Happy Feet Two.

Curls for the girls ps that’s my sister

From his early age, Benjamin used to sing, but his father didn’t give him much attention. Later, as the people began to praise his skill, his father led him to New Daisy Theater Talent Show and his professional career begin after Benjamin Flores Jr. won the show.

Flores came to highlight at the age of 7 when the local Memphis Fox 13 television interviewed him. Later on, he participated in the show called The Ellen DeGeneres, completing his first rap single, You Might Be the One for Me in 2010. He then featured on Cymphonique’s song, All That. Moreover, his other raps are Bad Dream and Choosin.

Benjamin Flores Jr. made his acting debut at the age of 9, portraying as Atticus in the film, Happy Feet 2 in 2011. His breakthrough role came in 2013 when he starred in the T.V series, The Haunted Hathaways playing the lead role as Louie Preston and in 2015, he won the prestigious Imagen Awards. Moreover, Flores Jr. got a nomination for Kids Choice Awards twice for the same series.

On the set of TheHaunted Hathaways: Tumblr

On the set of Santa Hunters: NickALive! 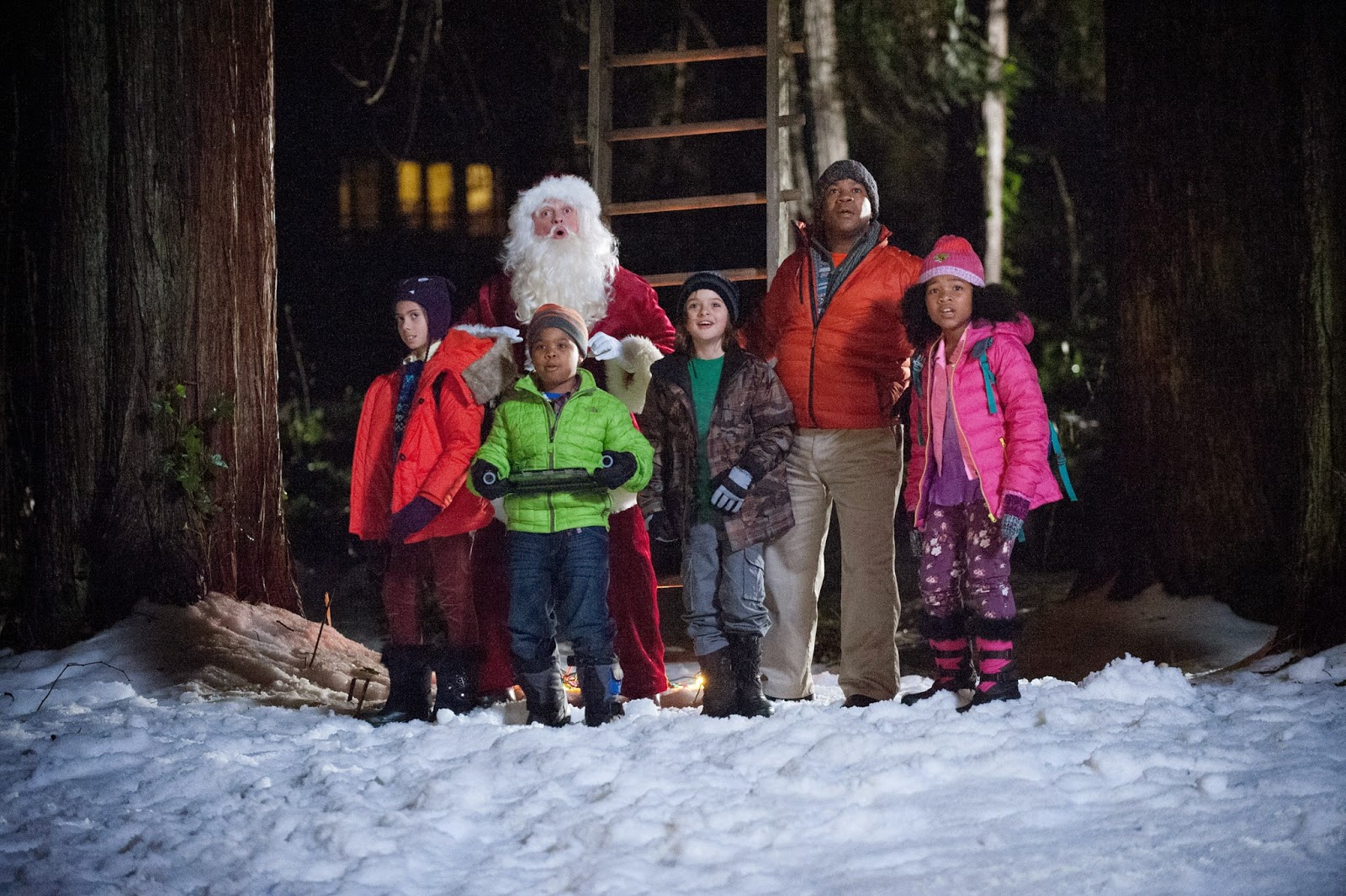 Furthermore, Benjamin Flores Jr. lent his voice to the movie in Hey Arnold!: The Jungle in 2017. Benjamin Flores Jr. currently works on the Nickelodeon show, Game Shakers, where he plays one of the leading characters called Triple G. Also, he got a nomination for Kids Choice Awards for the same series in 2017 as well.

Flores is only fifteen years old and is an unmarried boy. Being so young, it seems like he is concentrating his strength and skills to make his all desires come true rather than being in the relationship.

Benjamin Flores Jr. has managed to keep his personal information so secret that nothing relating his past and present affair status is published.

Benjamin Flores Jr. is regarded an inspiration to many because of the success he has achieved and earned at such a tender age through his hard work and determination. It is said that he gets paid the handsome amount of money from different films and T.V series. His net worth is assumed to be around 0.2 million.