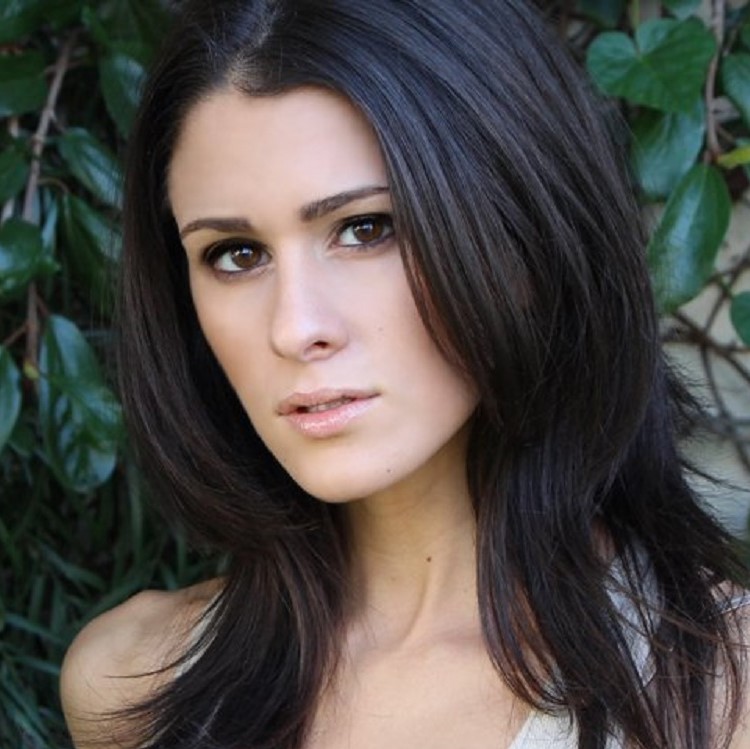 Brittany Furlan is a Teen Choice Award nominee American comedian, actress, Vine star, and costume designer. She is well known to be the most followers for a female internet personality on the Vine network. She worked a great influence on the internet.

Brittany Furlan is currently dating her boyfriend Tommy Lee. The couple posted their romantic picture on their Instagram account.

Brittany Furlan was born on 5th September 1986, in Perkasie, Pennsylvania, United States of America. She is the daughter of Jill Anne Pisano and Ronald Corrado Furlan. She spent her childhood in Philadelphia.

At the age of 18, she decided to move Los Angeles to pursue a career in acting.

After graduating from high school, she made her television debut after being spotted by a casting agent on the streets. Brittany Furlan was boosted to an audition for hidden camera show called “Reality Hell”. However, the show was canceled after just one season.

Brittany Furlan is a comedic talent. She currently ranks as the third most popular Viner with over 5.5 million followers. Her increasing demand was shown on the homepages of websites such as Yahoo, and MSN, Buzzfeed, and she has been talked by AOL, Variety, and Tubefilter.

Brittany Furlan was named as one of the most prominent people by TIME magazine. Aside from being too busy on the internet, Furlan has improved her career by playing movies such as “We Are Your Friends“, ‘How to Have Sex on Plane’, and ‘Facebook is not Your Friends’.

I had so much fun making this film with amazing people! #RandomTropicalParadise out tomorrow! https://t.co/KEuDhYxzns
PROMISE you’ll laugh pic.twitter.com/QsAqRrI1H6

Brittany Furlan also appeared in CBS television series “The Mysteries of Laura”. She featured in the music video for the song Fireball by Pitbull’ featuring John Ryan, which was released in 2014. In 2014, she was selected Viner of the Year at the Streamy Awards. She has over 2.3 million followers on Instagram.

Being a sensational internet personality, her fans are a curiosity to know about her personal life. Well, she is unmarried till date but Brittany Furlan was dating and engaged to her ex-boyfriend, Randal Kirk, a director.

While Furlan obtained Viner of the Year at the 2014 Streamy Awards, her boyfriend, DeStorm Power was there to received the award for Best Vine Comedian. But in May 2015 they separated and she had tweeted that she is single.

She was in a relationship with her ex-boyfriend Jordan Vogt-Robert. In January 2017, director, Jordan Vogt-Roberts accused her of defamation and blackmail. It was said that she stole some nude photographs of him from his mobile phone and leaked them online to a magazine. This started to their breakup.

Brittany Furlan is currently dating her boyfriend Tommy Lee. The couple posted their romantic picture on their Instagram account.

Brittany Furlan faced the controversy when she banned from department store Target on 29th August 2013, owing to her harassment of customers in the process filming. She has returned to charges that Furlan stolen ideas off unknown Viners, although crime has been allegedly proven.

Brittany Furlan has three major sources of income, one, her Vine account (which is not defunct), two- her Youtube channel, and three, her acting career. Over the past couple of years, she has clearly grown more connected with the show biz- in 2016 alone, she had taken part of half a dozen projects.

Moreover, she also receives a decent amount of money from several fashion lines and brands as an endorsement. Allocating information from several sources as of 2018 it is found out that Brittany Furlan has a current estimated net worth of $700 thousand.