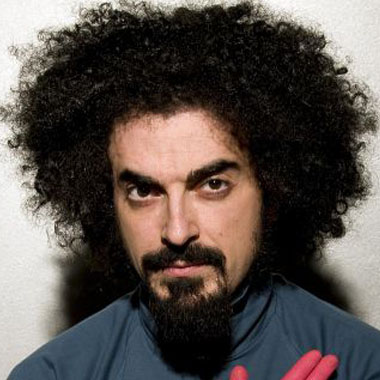 Caparezza is born on 9 October 1973, an Italian rapper. His birth name is Michele Salvemini. His name Caparezza represents his “Curly Head”.
He began his career as MikiMix, a b-boy pop singer, releasing the album La mia Buona Stella. In 2003–2004 he lunched his second album under the name Caparezza and fourth overall, Verità Supposte, Supposed.

Caparezza was born in Molfetta on October 9, 1973. His mother was a teacher and his father was a worker who used to play in a band, so Michele started playing music as a child. Although he dreamed of writing comics but situation dragged him to the music field. 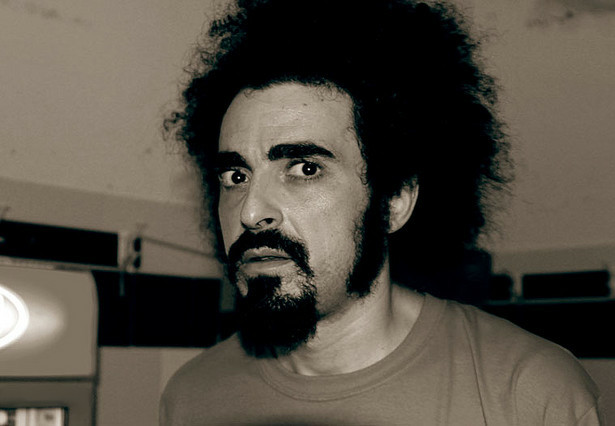 He studied accountancy his high school, after completing High School he began to work in the advertising company. By his performance, he won a scholarship to the Academy of Media and Journalism in Milan. He leaves the advertising world and fully devotes himself to music.

He began his career as MikiMix, a b-boy pop singer, releasing the album La mia Buona Stella, but his early production was not so well. MikiMix made his debut at the Castrocaro Music Festival. He has participated in two Sanremo Festivals in the New Generation section, in 1995 and in 1997. He has anchored the broadcast Segnali di, Fumo, together with Paola Maugeri on the Video Music Italian channel.
Mikimix to Caparezza
Thinking of quitting music Michele went back to Molfetta, to make a fresh start, he started composing music in his garage, while he stopped cutting his hair and beard. He changed his pseudonym from MikiMix to Caparezza, 2000 .published his first album under his new stage name and third overal2000.His second album lunched under the name Caparezza and fourth overall, which became his great success in 2003–2004. 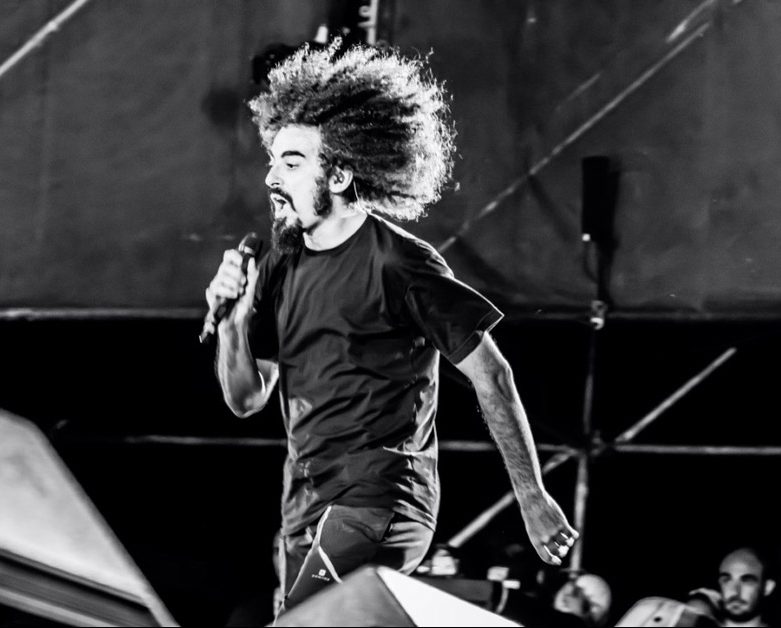 Caparezza singing Live at parco gondar 3 Source: rollingstone.it
In 2008 he released As Le dimensioni del mio caos his sixth album was released in 2008, it is a concept album involving a time-warped hippie and social commentary regarding modern society. In the same year, he released his book Saghe Mentali, a funny description of his discograph. He published the first single on 28 January 2011, which is his seventh album Il sogno eretico.
Michele sings together with Diego Perrone, and currently, he is the administrator of Caparezza’s official website. he was also a member of Sunny Cola Connection, group sings in the Apulian dialect.

His music is predominately described as hip hop, but is diverse in sound. He is highly influenced by Frank Zappa, whom he considers as his “teacher”. He criticizes society and politics with sharp irony in contexts which are often fantastic and unreal. Caparezza’s lyrics include unusual metaphors. 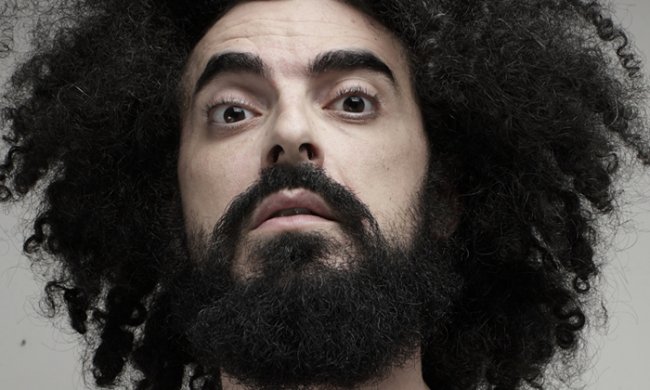