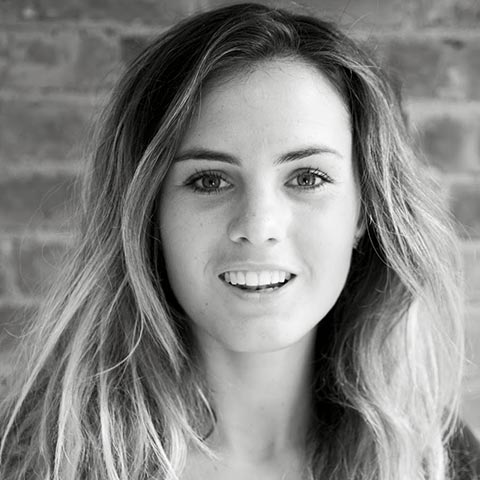 Charlotte Mortlock is an Australian journalist who has gained name and fame as a weather reporter and online news reporter. She has been associated with the Sky News Weather as a reporter since October 2015.

Charlotte Mortlock has been considered as one of the highly experienced and highly qualified weather reporters at Sky News. There is not much information about her childhood days. She attended Ravenswood School for Girls where she achieved a ban 6 in PDHPE, Business Studies and Community and Family Studies. In 2009, she received On-Air Broadcasting Certificate from Triple H FM. In 2009, she earned Bachelor of Media, Communications, Journalism (minor in HR), Media, Communications & Journalism. In 2011, she joined National Institute of Dramatic Art and learned Camera presentation and TV presentation there. In 2012, she joined New York University and completed her internship. Charlotte joined Seven Network Limited and worked there for more than 2 years from August 2006. In February, she joined Triple H FM and worked there as an On-Air presenter for more than a year.

Similarly, she joined PRIME& in November 2009 and served the network for 16 months. She has also served Key Media as a Junior Editorial Intern, where she worked from February 2011 to April 2011. In May 2009, she joined television extra and worked in Voom Management for more than two years. She also experiences working for FOX SPORTS Australia where she worked for a month. She joined GMG Entertainment as a Summer Intern in May 2012. In March 2013, she got a job of a writer at Billabout and she served in the position for 7 months. Prior to joining Sky News, she has also been working for Dog Zone NYC as a presenter and for Weinberger Media/Scott Sternberg Productions as a Researcher and Associate producer for On The Case with Paula Zahn. In between December 2010 and June 2014, she worked as Transcriber and researcher at Seven Network Limited. After having experience of more than a decade in various networks, she landed a job in Sky News Australia as a weather presenter in October 2015. Currently, she is also working for MailOnline as  Online News Reporter.

Involvment as a Volunteer

Besides her career as a weather reporter, Charlotte prefers to spend time at the beach, camping, and traveling. She is also a good player of netball and she is a pet person. She might have been in several relationships but she has hidden it well from media. Charlotte has not spoken anything about her married life, relationship, and children. She had volunteered with Midnight Basketball, where she worked as a coach. Similarly has also been involving in Cancer Council NSW since March 2015. The bold personality has been able to prove herself as an asset for Sky News. Her unique presentation style has been widely appreciated. Charlotte is active on twitter and Instagram.