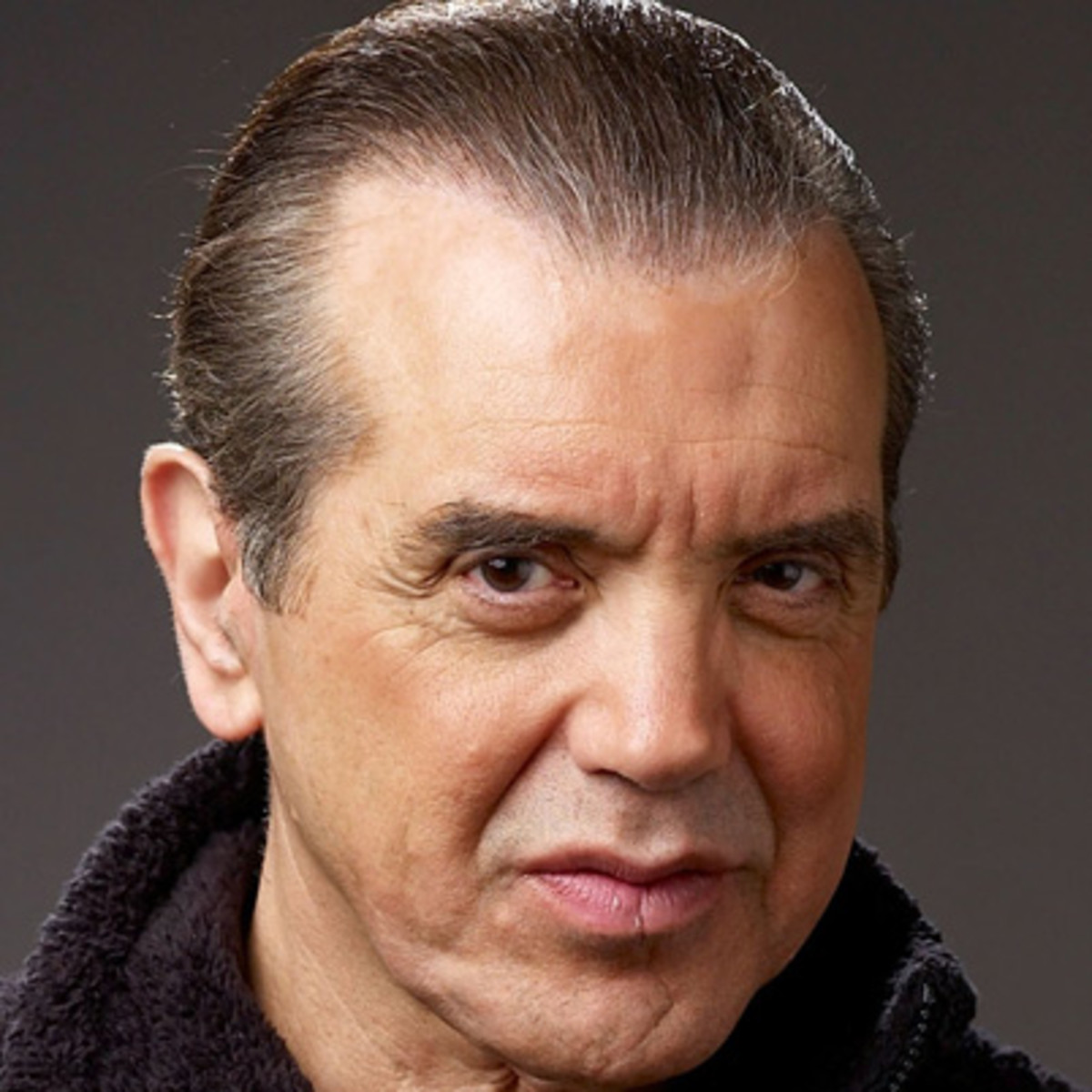 Chazz Palminteri is a famous screenwriter, producer, and actor. He is better known for his Academy Award-nominated role in the film, Bullets over Broadway. Similarly, he is one of the characters of popular television series, Modern Family where he played a role of shorty.

The multi-talented personality, Chazz is married to a woman named, Gianna Ranaudo who is also an actress. The husband and wife have two children from their relationship.

Calogero Lorenzo Chazz Palminteri was born on May 15, 1952, in the Bronx, New York City. He is a son of Homemaker mother, Rose Palminteri and bus driver father, Lorenzo Palminteri. Likewise, he grew up along with his two sisters, Rose and Mary. Regarding his nationality, he is American and belongs to white ethnicity. 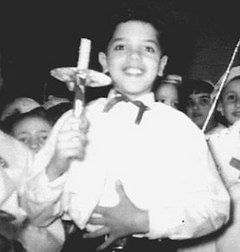 Chazz first worked as a bouncer before starting his career as an actor. He made an onscreen debut in the year of 1984 in the film named Home Free All where he portrayed a role of Truck Hijacker. In the same way, after two years, he then appeared in the television series, Hill Street Blues.

Besides that, Chazz appeared in the advertisements for Vanilla Coke and also did a voice-over in various animated films. Till the present context, he has appeared in the numbers of films, series and theatre work. Some of them are listed below.

American actor, Chazz also opened a restaurant in 2011 called Chazz: A Bronx Original. However, the restaurant closed after four years. He then again opened an Italian restaurant in New York City on Second Avenue. Currently, he has taken a break from his acting professions as there has not been any sign of his upcoming movies.

The talented and hardworking actor, Chazz is married to actress, Gianna Ranaudo on June 6, 1992. The husband and wife have two children from their relationship named, Dante Lorenzo and Gabriella Rose. 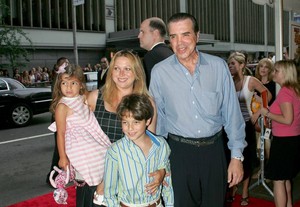 Chazz and his family photo.

The couple has been together for almost 25 years and till the date, they have maintained their relationship very strong. Besides their relationship, there has not been any rumors or news of their extra affairs.

An American screenwriter, producer, and actor, Chazz has maintained his earnings from his career. As of now, he has appeared in several television series and films. Besides that, he has also opened a restaurant and done voice over in many animated films. With his multi-talented, he has been able to collect a decent amount of money. As of 2017, his estimated net worth is $19 million.