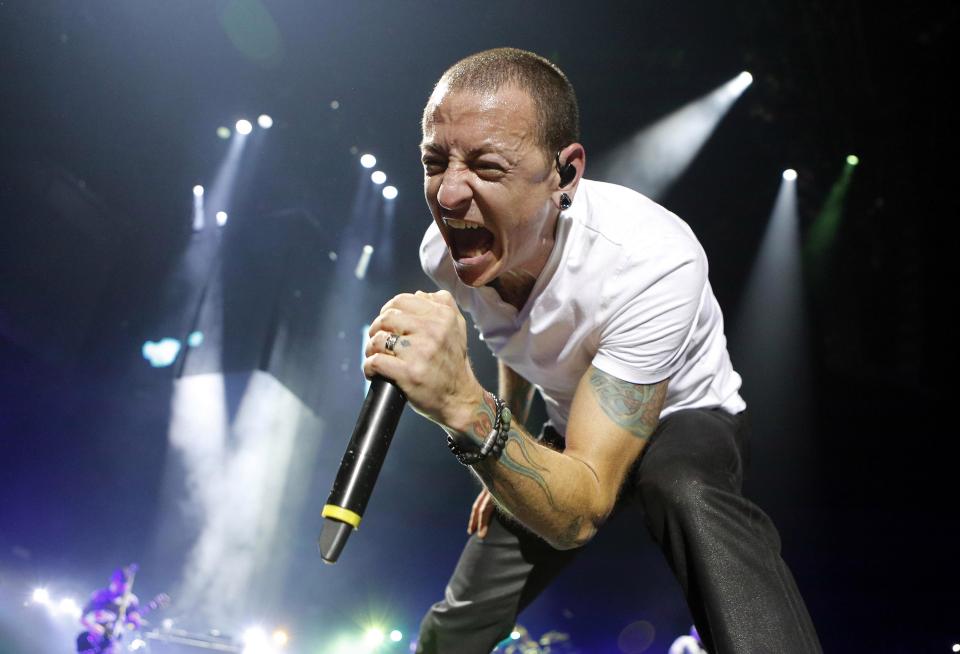 Chester Bennington found dead. Linkin Park singer hanged himself at a private residence in Palos Verdes Estates in L.A. County. All of his family members were out of town and he was found upstairs by an employee.

As a matter of fact, Chester died the same day of his late beloved friend Chris Cornell’s birthday. Why did the father of six children hanged himself? Why did he choose the same day to die? Read the full article to know more about it.

Suicide. It’s the one mistake you won’t live to regret

Chester was discovered dead by his employee Thursday just before 9 AM. Chester died aged 41 on the 53rd birthday of Chris Cornell. He was a father of six children from two wives.

Media, his relatives, families, and friends revealed the news of Chester’s suicidal death. Check out the Twitter;

Surprisingly enough, Chester also had revealed his thought of committing suicide because he had been abused as a child by an older male. Though the exact reason of Chester’s death is not revealed we believe he was frustrated others abusive behaviors And also the suicide of his beloved friend made him weak.