Christopher Nolan casts Harry Styles for his Potential not his Popularity 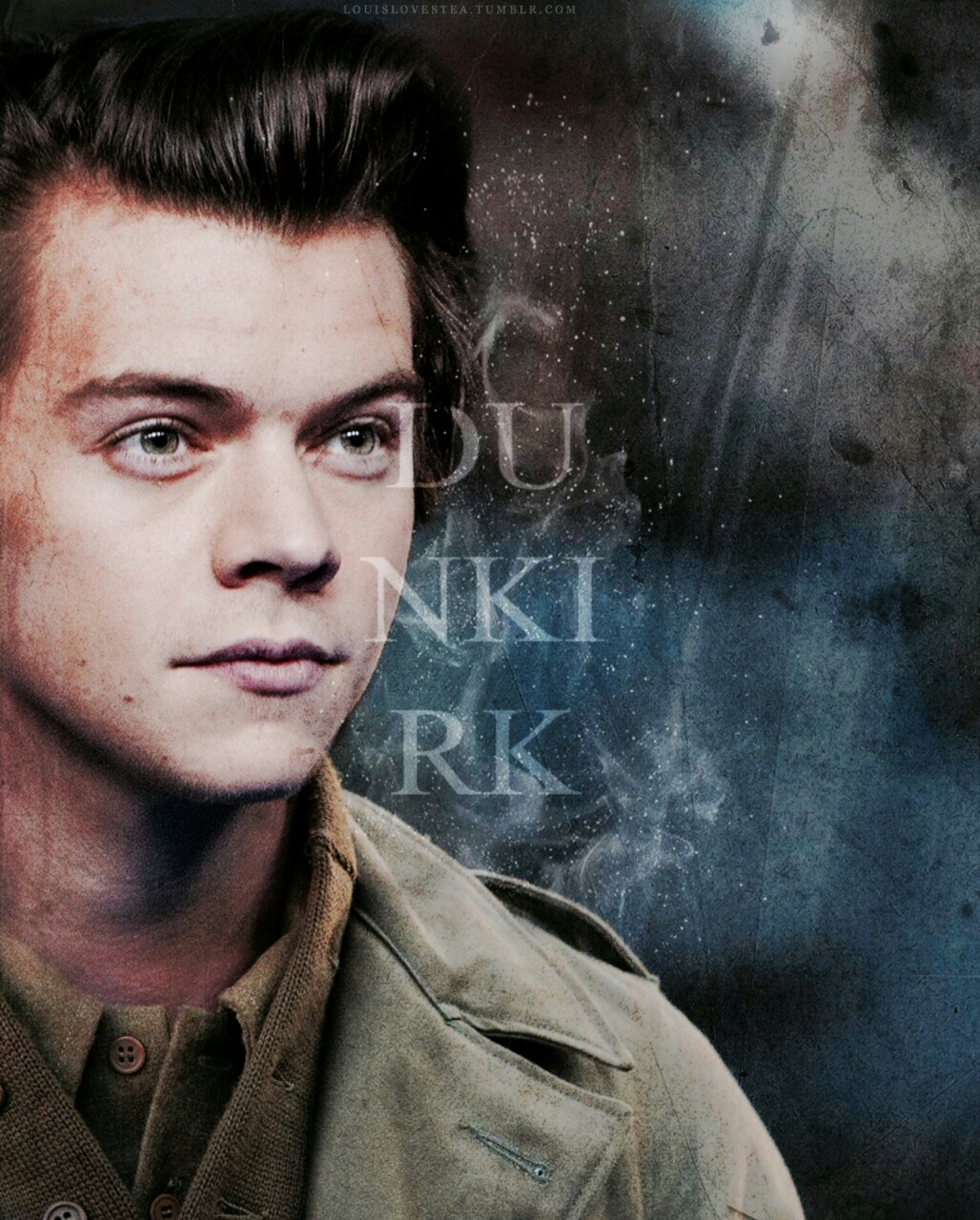 Well well well, we have an exciting and kind of a funny news for you. Film director, Christopher Nolan casts Harry Styles for his Potential, not for his popularity. It is obviously an exciting news but why is it funny?? Check it out.

The singer, songwriter and upcoming actor, Harry Styles is featuring in Christopher’s upcoming movie Dunkirk alongside Mark Rylance. Above all, Dunkirk is war movie about the evacuation of Allied soldiers from Dunkirk in 1940.

Nolan wasn’t aware of Harry’s popularity before casting him

“I don’t think I was that aware really of how famous Harry was. I mean, my daughter had talked about him. My kids talked about him, but I wasn’t really that aware of it. So the truth is, I cast Harry because he fit the part wonderfully and truly earned a seat at the table.”

Mark Rylance also said that he was acknowledged of Harry via his younger relative, his 11 years old niece. He added,

“She was just more excited than anything I’ve ever done because I was going to be acting with Harry Style.”

Harry Styles got famous through his songs from the band One Direction. And is this generation where, the attention on celebrities and their lives can overshadow everything, including their work.

However, We have Harry who gets the role in big screen not by his popularity but his talent. Something to be proud of Harry.