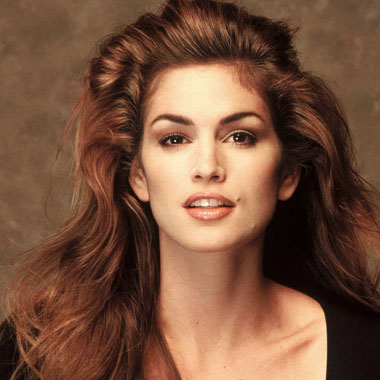 Cindy Crawford is an American model and actress and was born on February 20, 1966. In 1995, she was named as the highest paid model on the planet according to Forbes magazine.

She participated in the Elite Model Management‘s Look of the Year contest at 17 and finished as a runner-up.

Cindy Crawford was born on February 20, 1966, in DeKalb, Illinois, on to mother, Jennifer Sue Crawford-Malouf, and father, John Dan Crawford. She has two sisters, Chris and Danielle, as well as a brother, Jeffery, died at age 3 due of childhood leukemia. 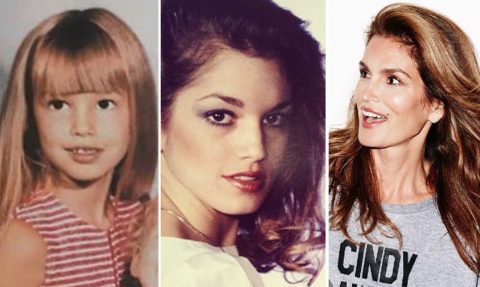 Cindy Crawford: as a child, teen and to the queen of Catwalk

Crawford graduated in 1984 from DeKalb High School as valedictorian and got an academic scholarship at Northwestern University to study chemical engineering.

Cindy Crawford was most awaited model in the 80s and 90s and made her appearance on the cover of Vogue, W, People, Harper’s Bazaar, Elle, Cosmopolitan, and Allure. Crawford was in fashion campaigns for Gianni Versace, Escada, Revlon, Ink, Omega, Maybelline, and Clairol.

During Cindy modeling hiatus, she worked on various things including a beauty line ‘Meaningful Beauty for Guthy-Renker’ and a furniture line ‘Cindy Crawford Home Collection‘. 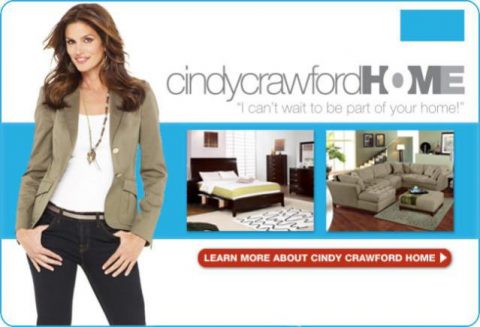 CIndy’s filmographic career includes Unzipped, Fair Game and much more. She has made her fitness video in 1992 as Cindy Crawford: Shape Your Body Workout and Mini-Muscles with Cindy Crawford and the Fit-wits in 2001.

Crawford was married to her ex-husband Richard Gere in 1991, Richard is an actor. They continue their relationship for four years and got divorced in 1995.

After her first failed marriage, Cindy married Rande Gerber: a former model, on May 29, 1998. Cindy and her second husband are blessed with two children. They are son Presley Walker and daughter Kaia Jordan. In 2008, Crawford endorsed Barack Obama for President of the United States.

Cindy Crawford was the most paid supermodel in 1995 and still is one of the most paid models. Her current net worth is estimated ton be $100 million which she has added from her modeling career.