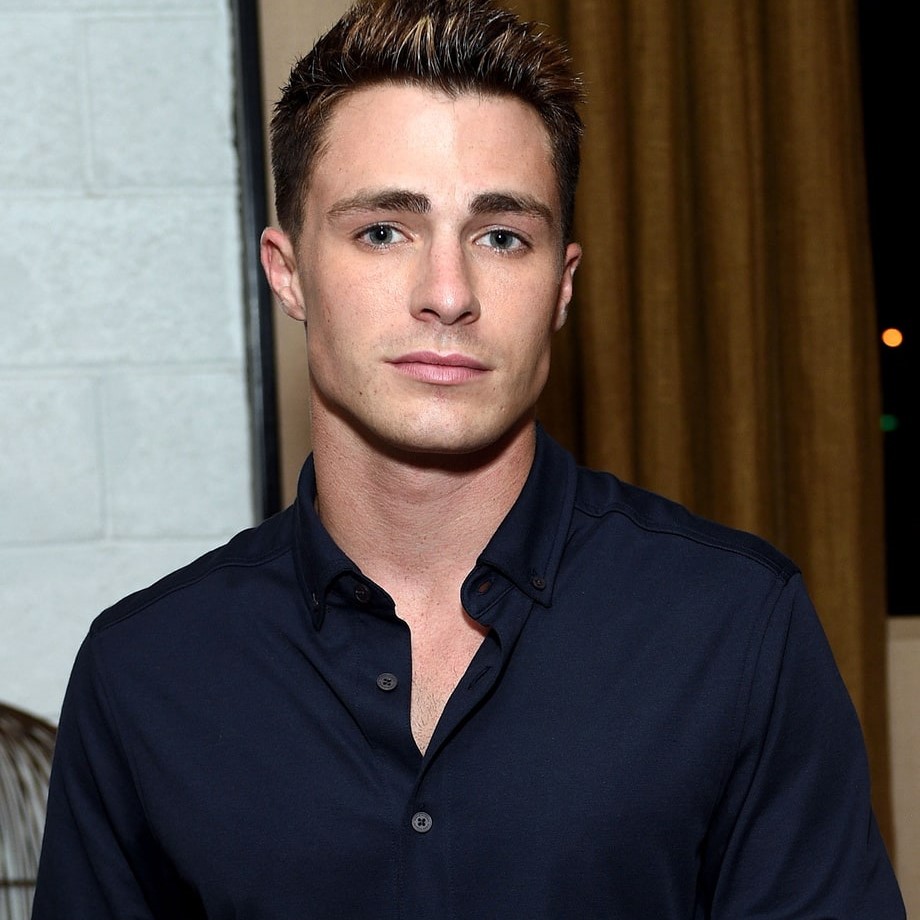 Colton Haynes is widely recognized as the American model, actor, and singer. He is known for his recurring role in MTV’s supernatural drama series as  Jackson and superhero television series “Arrow” as Arsenal. Model turned actor, Colton debuted as a singer since 2013.

Colton Lee Haynes, the son of Dana Denise Mitchell and William Clayton Haynes was born on July 13, 1988, in Andale, Kansas, United States. He spent his childhood in Arkansas, New Mexico, Texas and Florida along with five siblings. Holding white ethnicity, he belongs to American nationality. While in Kansas, he joined Andale High School and in Florida, attended Navarre High School. He completed his graduation from Samuel Clemens High School in Schertz, Texas. Having a keen interest in modeling and acting, he started modeling at the age of fifteen.

Colton Haynes pursue his early career as a model.  He began his modeling career at the age of 15 in New York City, United States. He was associated with modeling campaign “Verizon” and also appeared in various magazine editorials like “Teen Vogue” and Arena“.He achieved national attention in an ad campaign for Abercrombie and Fitch. Colton Haynes began his acting career since 2007 in “Transformers“. However, he was not credited for his role in the movie. In the same year, he appeared in CSI: Miami as Brandon Fox. He rose to fame after he landed the lead role as Jackson Whittemore in MTV  series “Teen Wolf“.

In 2017, he appeared in the short film, “Grannie”.  Moreover, he has various film project for 2017 such as Triumph as Jeff and  Rough Night as Officer Scotty.

In 2013, he released the song, “Baby It’s Christmas” in 2013 along with Travis Atreo. He also added piano version in Youtube which is quite popular among viewer.

His songs such as “Run Away With Me” and “You Raise Me Up” are some of the songs which are easily available on youtube.

Colton Haynes is always in the limelight and dragged into controversies for several times on his relationship story. In 2007, he was in a relationship with Electra Avellan. But, the pair breaks up after one year of the relationship.

In 2011, he started dating Holland Roden. Again, within a year, the couple wind -up with his girlfriend, Holland in 2012.

The dashing, Colton again fall in love with Emily Bett Rickards in  2013. However, their love affair didn’t last long and ended their relationship.

Colton Haynes turned to be Gay

In 2016, in an interview with Entertainment Weekly,  Colton  Haynes made a  revelation about his sexual orientation where he confirms himself as gay. He was dating his boyfriend, Jeff Leatham since long. The duo got engaged on March 11, 2017. They have openly admitted their relationship and are happy together.

Till now, Colton has not disclosed about their marriage plan but shares his romantic kiss with Jeff Leatham on his official site.

Colton Haynes has posted a romantic kissing picture on Instagram. There are many pictures related to him and his boyfriend, Jeff on his social sites.

According to the source, he also struggled with anxiety which led him for treatment to overcome the condition. However, he is all well now after treatment.

Colton Haynes is an established model, actor and singer and has successfully collected good wealth from his profession. He is also actively involved in endorsement and magazine works. Throughout his career period, he has accumulated enormous salary and living a lavish life in Los Angeles. As of 2017 net worth estimation, the loaded personality, Colton’s estimated net worth is $4 million.