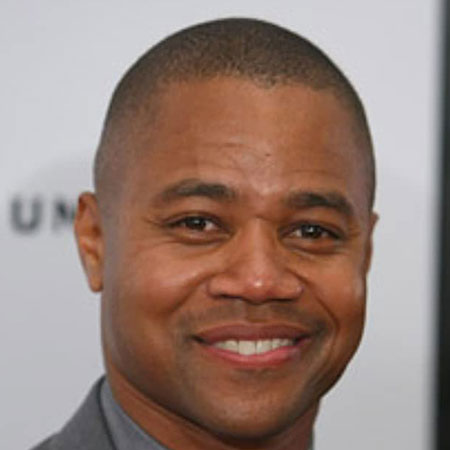 Cuba Gooding Jr. was born on January 2, 1968. He is an American actor and is best known as Rod Tidwell in Jerry Maguire for which he won an Academy Award. He has appeared in many blockbuster movies of Hollywood like Boys n the Hood, As Good as It Gets and Selma. Being born in The Bronx, New York City to father Cuba Gooding Sr. and mother Shirley Gooding. His father was a lead singer of the soul group whereas his mother was a singer for the Sweethearts. His parental grandfather was from Barbados.

Though he was born in New York, Cuba Gooding Jr. spent his childhood in Los Angeles where his family moved after the release of his father’s group hit single “Everybody Plays the Fool”. Two years later after moving to Los Angeles, his father left the family and Gooding was raised by his mother. He went to four different high schools in Los Angeles. He was also made class president in three of those schools where he studied. Gooding also learned Japanese martial arts for three years. He had an interest in acting since his childhood and after learning martial arts he focused on his aim of becoming an actor.

In the beginning of his career, Cuba Gooding worked as a breakdancer at the closing ceremonies of the 1984 Summer Olympics in Los Angeles with singer Lionel Richie. After that, he started to do guest appearances in the shows like Hill Street Blues, Amen, and MacGyver. In 1991, he got an opportunity to do the main character in inner-city crime drama Boys n The Hood, which was directed by John Singletons. The movie was a huge success and is considered to be a modern classic. After that, he got many offers to do the lead role in the movies like A Few Good Men in 1992, Judgment Night in 1993, Lightning Jack in 1194 and Outbreak in 1995. In 1996, he was cast as an arrogant football player in the movie Jerry Maguire. In the movie, he worked with another superstar Tom Cruise. The movie was a blockbuster and was nominated for the Best Picture in the Academy Award. The movie earned him an Oscar for the Best Supporting Actor. 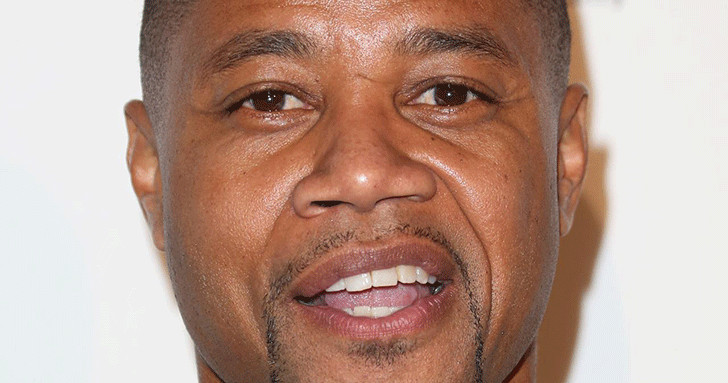 After Jerry Maguire, Gooding has managed to be very busy with a wide range of roles with many of the Hollywood stars and did several blockbuster movies like What Dreams May Come which is the Mystical Drama released in 1998, Men of Honor in 2000 which is the US Naval drama, the musical drama The Fighting Temptations in 2003, the football drama Radio in 2003, Snow Dogs in 2002 and many more. Radio, the heartwarming football drama in which he played a role of a mentally handicapped man led him win critical support. His work in the movie was highly praised by the people in the industry. He was given a star on the Hollywood Walk of Fame in 2002 for his contribution and hard work in the Hollywood movie industry.

Talking about his personal life, Cuba Gooding Jr. is a married man with three children. He married his high school sweetheart Sara Kapfer in 1994. Spencer, Mason, and Piper are their three children and the family has been living together in Pacific Palisades and Porter Ranch, California.

Not only he has good acting skill but also has a great physique. He has a great height and a strong muscular body. In many movies, we can get to see him shirtless. He has a height of 5 feet 10 inches and weighs around 78 kg. According to the source, his net worth is estimated to be more than $15 million.