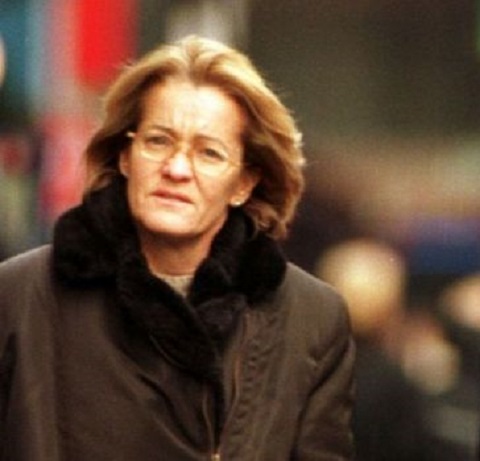 Cydney Bernard, an American film producer is better known for producing movies including A girl thing, Ratz etc. Moreover, she further served as a production manager for The client, Loch Ness and so on.

Bernard gained wide recognition after she produced a movie Spinning Boris, released in 2003. Cydney dated Jodie Foster for about 15 years. The net worth of Cydney Bernard is yet to be revealed.

If we take a look at Cydney’s career, it seems that she has accumulated enough wealth from her work but her exact net worth is still under review. So far, Bernard has produced several blockbuster movies. 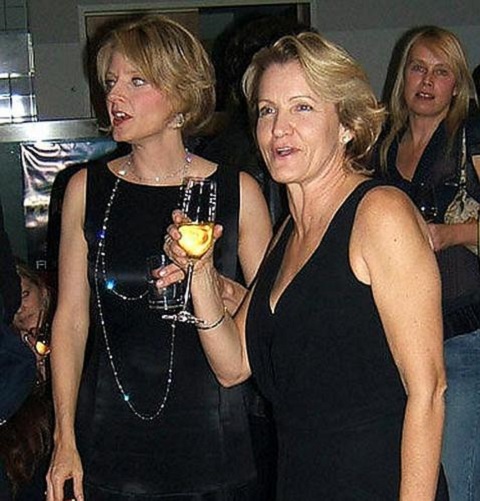 Although there is not much known about Cydney’s earnings, her ex-partner Jodie Foster seems to be living a magnificent life as she was once spotted riding luxurious cars. Jodie has an estimated net worth of $100million.

Cydney Bernard is openly a lesbian, however, she has kept her personal life away from the media. So, there is not much information available about her life but what we do know is that she is the ex-lover of an American actress Jodie Foster. 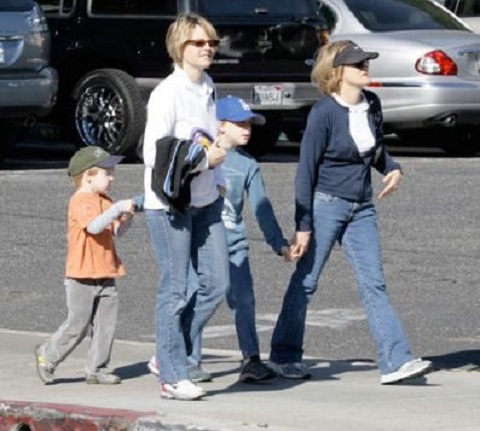 CAPTION: Cydney with Jodie and their kids
SOURCE: PABE

To date, Bernard is not married. Since their breakup, Bernard is still single and so far, there are no any rumors of the other affairs and relationships.

Cydney was born on 30th March 1953, in the United States. Information about her family and childhood is not disclosed to the media so far. The only information available is that she grew up with an elder brother named Dustin Bernard.

Cydney is an American by her nationality and belongs to white ethnicity. Moreover, he educational background is also still not revealed.

Cydney Bernard is a film producer who has been working in the production field since 1989. Bernard began her career as a producer coordinator then rose to be a production supervisor and was later promoted to a producer. 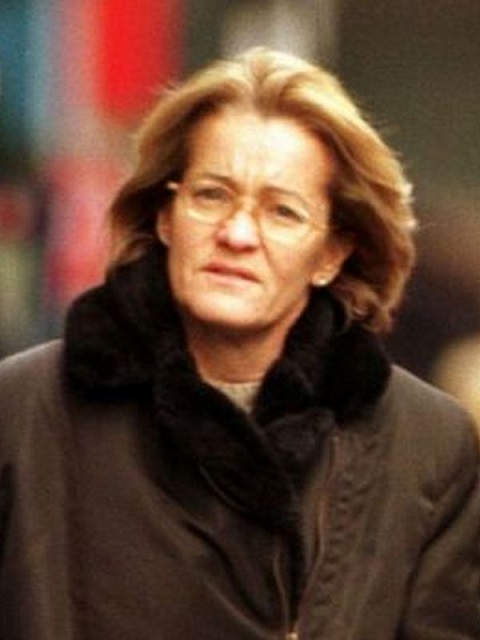 Bernard worked as the production coordinator in 1989 for the movie Cold Feet, and as a production supervisor in 1994 for the movie The Client. Moreover, she further produced a TV Movie called Ratz in 2000, A Girl Thing in 2001 and Spinning Boris in 2003.

In addition, Bernard also worked as a Unit Production Manager in the most famous comedy movie Mr.Bean in 1997.

One thought on “Cydney Bernard”