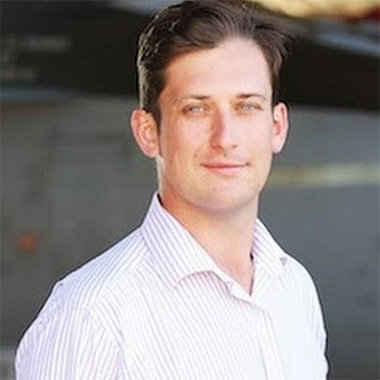 Dan Bourchier proudly introduces himself as the ambassador for Variety NT, treasurer of the Run With Dad charity that raises awareness prostate cancer and president of the Darwin Press Club. He also holds the position of deputy chairman for BlakDance, peak Indigenous dance advocacy body. He has gained name and fame as a Political Reporter and National Indigenous Affairs Correspondent for SKY NEWS. He has experience of working more than 15 years in television, radio, print, and online news.

Dan was born and grew up in very remote mining town of Tennant Creek and started to work as a reporter when he was just 14. He completed his high school education from local school. Having an interest in journalism from his early days, he joined Charles Darwin University in 2007 to study law but he could not complete his study. Dan was raised in a culturally mixed community that gives value to diversity. He learned to value his heritage and link with Indigenous people.

After working for a local newspaper when he was 14, he moved to the NT news in 2007 and started to report for NT news. After working for 3 years he moved to National Indigenous TV Ltd where he worked as a political reporter and anchor for 1 year. In NITV, he was given responsible for political coverage out of Canberra. During the same time, he was also trained to anchor news bulletins and started to host the nightly news bulletins. In 2012 he worked as Darwin reporter for NITV for seven months from most isolated parts of Australia. He was responsible for covering and filming breaking news as a video journalist.

He started to serve Australian News Channel Sky News from 2012. He spent 3 years 7 months in Sky News. During his tenure in Sky News, he covered breaking news and covered the news of mining development, politics, crocodiles attack and other various occasions. He also worked as a National Indigenous Affairs Correspondent, covering the human stories, the battle against disadvantages and disenfranchisement and response to the political decision that affect the first Australian. 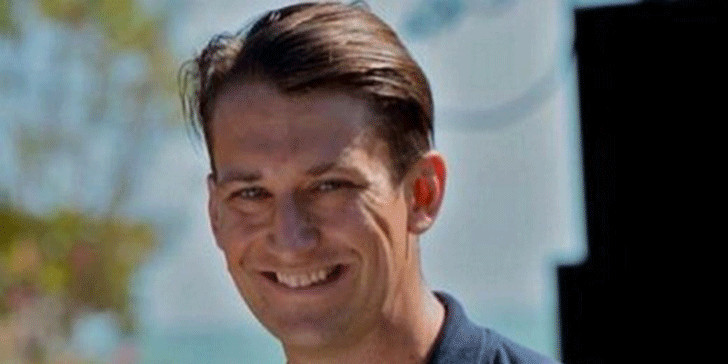 Currently, Dan works as a political reporter and Indigenous Affairs Correspondent for Sky News, he has been working on the position from January 2016 and has been covering unfold political news and the stories impacting the lived of First Australian.

Moving to his personal life, his personal issues such as married life, wife, Children and affairs remain hidden from media. Dan is a good speaker and he speaks publicly about leadership, media, and Indigenous Affairs. He loves to run and he is training for his first marathon. To get more update on this versatile personality you can visit his profile on twitter and Instagram.

Besides his career as a reporter and anchor, he has been working on various issues. He cares about Children, Civil Rights and Social Action, Health, Politics, Social Services and Human Rights. He was awarded the Scoop of the year at the NT media Awards and was a finalist of Most Outstanding performance by a Broadcast Journalist and World Indigenous Television Broadcaster Network Awards.