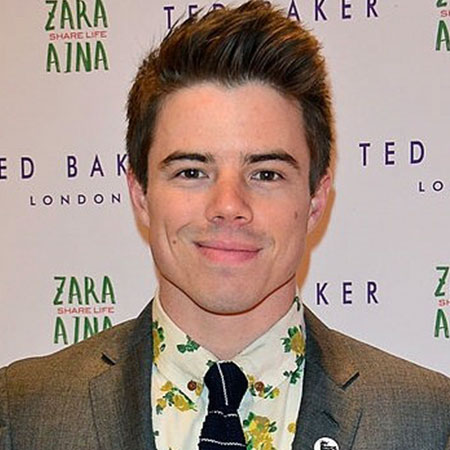 An American actor, as well as a producer David Hull, came to fame after starring in the TV series ‘Crazy Ex-Girlfriend’. His other notable roles are in  Insecure and Into the Dark.

Hull is a brilliant multitalented actor who is known to be single till now. He has worked in numerous movies as well as on popular TV shows. His net worth has not been revealed yet. If you want to know more about Hull then keep scrolling.

David Hull Net Worth And Salary

As of 2018, the estimated net worth of David Hull is still under review. He must have earned a good sum of money from his acting career. As of now, He is living a lavish life with his friends and family.

Hull, a prestigious American actor who is currently starring in the comedy-drama series Crazy Ex-girlfriend as White Josh and also portrayed the role of Alen in Into The Dark. Besides this, he further played in other tv series and movies which became his foremost sources to generate income.

Hull owns a dog of pug breed which costs around $1,900 to $6 thousand in the USA. In addition, at the age of sixteen, Hull collected some good sum of money by performing different kinds of music at local theme parks.

Also, Hull has collected more money through television shows like as Insecure, The Middle and so on. He has maintained a lavish life. For long, Hull is active in the acting field and analyzing his hard work and dedication the net worth of Hull is sure to be in millions.

To date, David Hull is not married and is not involved in any relationships. So far there are no records of his dating life. However, sometimes Hull humorously shares the photo with his co-actresses in social media.

On the screen, we can see Hull portraying the role of a boyfriend and girlfriend but it is actually not the same on the off-screen.

Following his private life, while attending college, he became a good friend with Gabrielle Ruiz who is co-actor in same series “Crazy Ex-Girlfriend“. In an interview with Stage Door Dish.com, Ruiz considered that she had a personal agreement with Hull and mentioned;

“We actually had a pact in college that if we weren’t married by 30, we would get married and have kids, because we thought 30 was so old in college. I’m not going to tell you how old I am, but let’s just say it didn’t work out. I’m engaged, but David was like ‘Technically you’re mine.’ We tell people because we think it’s funny, but then people look at us like we’re weird and crazy. We thought it was brilliant.”

This gives some clue that, Hull might be dating someone but hiding his love life from the public. On 15th February 2018, on the occasion of Valentine’s day, Hull posted a picture with his co-star Rachel Bloom wishing her a valentine day. 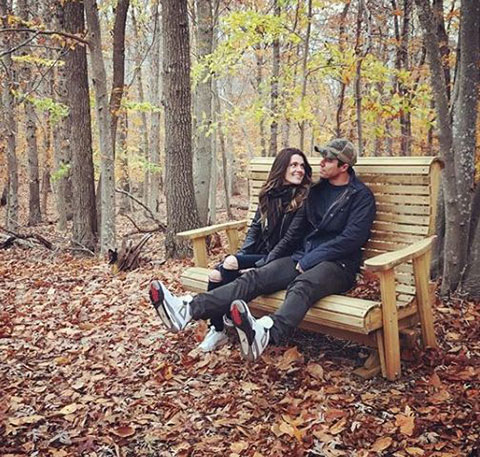 However, Hull hasn’t been spotted with Bloom in public so far. So it is still unknown whether the duo is dating or not.

Have You Read This: Bobby Campo Biography

Once, Hull faced rumors of being a gay after some of his haters told him to be a gay as he has played a character of gay in the hit Netflix series ‘crazy Ex-GIrlfriend’. But so far, Hull hasn’t talked anything about his sexuality and hasn’t confirmed himself as a gay.

As Hull is not dating any girl, he might have future plans of getting married and live happily with his wife and children.

David Hull was born on 30th December 1985 in Cincinnati, Ohio, United States and was raised along with his siblings. Hull holds an American Nationality and belongs to white Ethnicity.

There is no information related to his father and mother but he shared a picture of his family on his Instagram wishing mother day. Further, he also posted a photo wishing VetersnsDay to his grandfather Dorel Hinkle.

At an immature age, Hull was interested toward politics that’s why he was also the member of Junior Statesmen of America during his childhood. Hull attended to University Of Michigan at the age of sixteen.

David Hull started his career at the age of eighteen. He starred in various Broadway productions before being cast in the series Crazy Ex-Girlfriend in 2015. In April 2017, it was declared that Hull will still be a part of the series. Moreover, Hull played the role of Travis Moore in HBO series ‘Insecure‘. 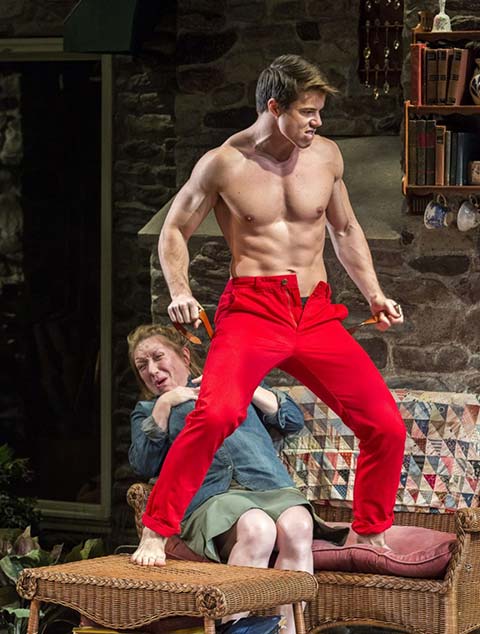 Formally, he appeared in shows like ‘The Middle’ ‘The Sound of Music Live!’  and so on. His first short show appearance was in ‘Unto the Least of These’ released in 2008. He also starred in the film ‘The Dark Tapes’ in 2017.