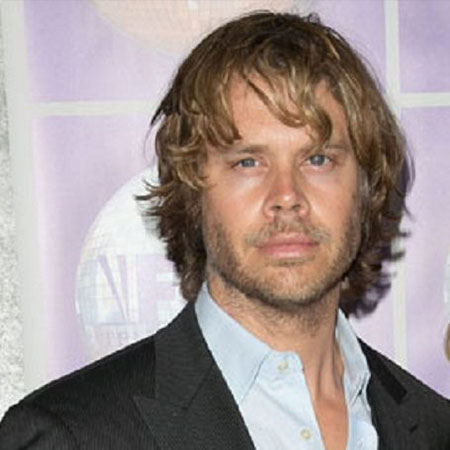 David Paul Olsen is an American stuntman and actor, famous for his roles in NCIS: Los Angeles, The Back-Up Plan, and Swiss Army Man. He played the main role in several notable movies and TV series including Transformers: Revenge of the Fallen.

David is married to his wife Daniela Ruah and the couple is blessed with two children. As of 2019, Olsen has an estimated net worth around $2 million. Scroll down to know more regarding her bio, age, married, and personal life.

From his multiple careers as a stuntman and actor, David Paul Olsen earns an astonishing amount of money. As of 2019, the estimated net worth of Olsen is $2 million. Likewise, his wife, Daniela Ruah‘s net worth is $7 million. 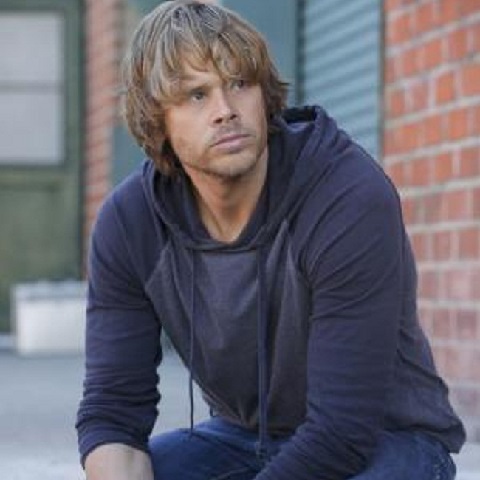 The movie turned out successful grossing a total of $402.1 million in the United States and Canada and $434.2 million in other territories. It made a total Box Office collection of $836.3 million and became the second highest-grossing movie of 2009.

Olsen and his wife Daniela also participate in charitable activities and projects. Daniela Ruah is the Shopping for the Change Campaign’s brand ambassador. As of now, the couple is living a lavish life with their kids.

David Paul Olsen is married to his long-term girlfriend Daniela Ruah. They started dating in early 2010 and after being in a relationship for nearly around four years they exchanged their wedding vows on 19th June 2014. Their wedding was held in Portugal in an interfaith tradition.

Sadly, in October 2015, Daniela had a miscarriage losing her pregnancy of 9 weeks. Later, in April 2016, David Paul Olsen announced that they were expecting their second child.

As of now, Olsen and his spouse Daniela are residing happily with their children in Boston with no news and rumors of divorce or separation.

David Paul Olsen was born on 2nd January 1976, in Moline, Illinois, the United States to father, Paul Olsen, and mother, Jeanne Olsen. As per his nationality, he is American and belongs to Norwegian ethnicity.

His star sign is Capricorn.  To date, the information about his educational background is not revealed.

In 2009, David appeared as a supporting role in the movie “Transformers: Revenge of the Fallen”. Likewise, he also starred in the movie “Strike Force.” His other notable movie and television series appearances are in NCIS: Los Angeles, The Back-Up Plan and so on.

Moreover, David is also renowned as a spectacular stunt performer overwhelming many by the insane skill. He also performs stunts in the movies.