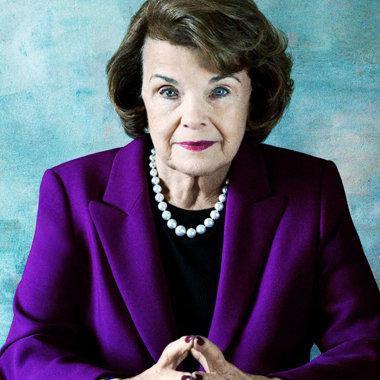 Dianne Feinstein was born on June 22, 1933, is the senior United States Senator from California from Democratic Party. Feinstein was elected to the San Francisco Board of Supervisors In 1969 and served on the Board for nine years.

Dianne Feinstein on June 22, 1933, in San Francisco, to Betty a former model, and Leon Goldman. Feinstein’s paternal grandparents were Jewish immigrants from Poland. 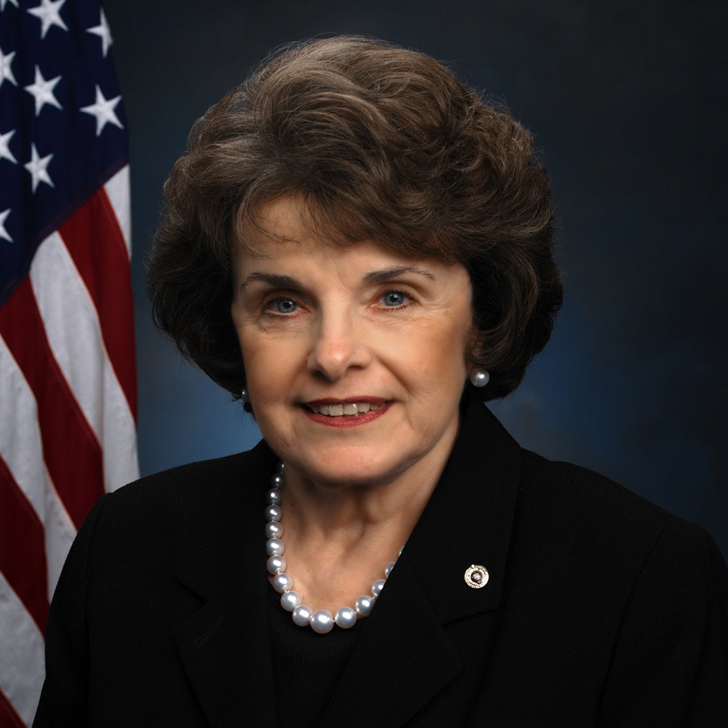 She has graduated from Convent of the Sacred Heart High School, San Francisco in 1951 and her Bachelor of Arts in History from Stanford University in 1955. 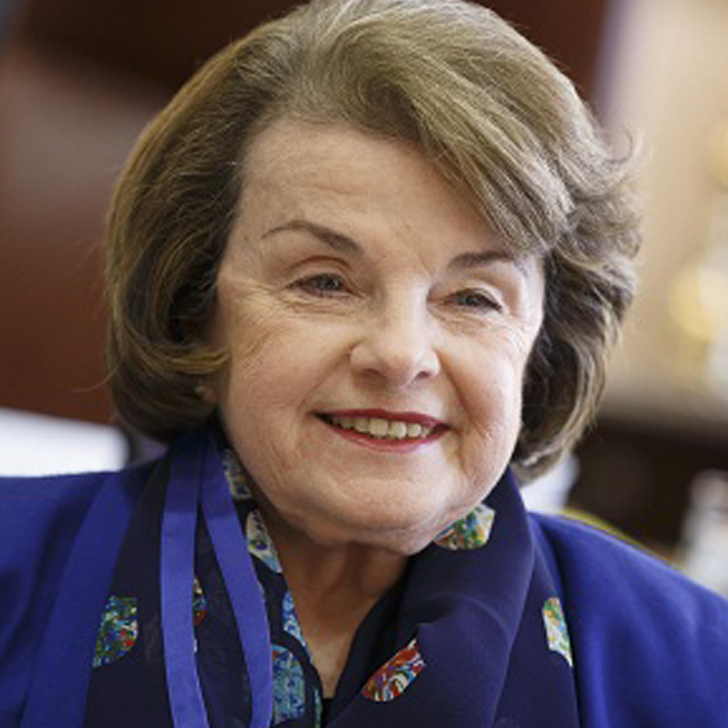 U.S. Senate career Feinstein won a special election to fill the Senate seat vacated a year earlier On November 3, 1992. The election was held at the same time as the general election for U.S. President and other offices. Feinstein was re-elected in 1994, 2000, 2006, and 2012. Feinstein made the record for the most popular votes in any U.S. Senate election in history by receiving 7.75 million votes. 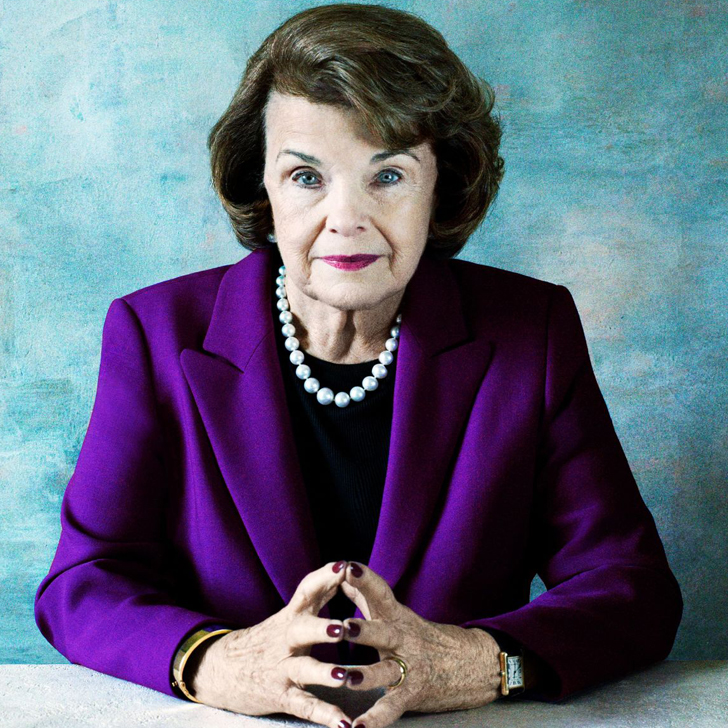 In 1962, after beginning her career in politics, Feinstein married her second husband neurosurgeon Bertram Feinstein and he died of colon cancer in 1978. After his death In 1980, Feinstein married Richard C. Blum, an investment banker. She has inserted an artificial cardiac pacemaker at George Washington University Hospital.

Feinstein was honored with the Woodrow Wilson Award on November 3, 2001, in Los Angeles. In 2002 Feinstein won the American Medical Association’s Nathan Davis Award for “the Betterment of the Public Health and named as one of The Forward 50 in 2015.