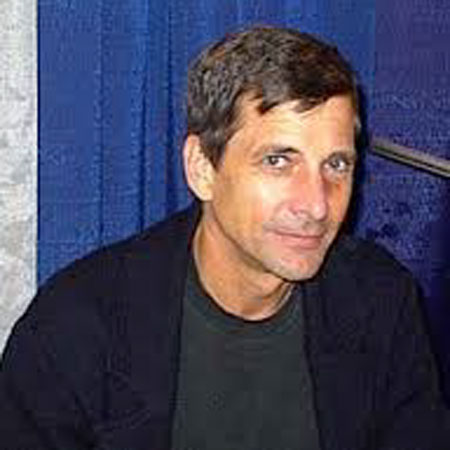 Dirk Benedict is an American movie, television and stage actor, author as well as a director. He is better known for his role as  Lieutenant Templeton “Faceman” Peck in The A-Team television series.

Dirk Benedict was born on March 1, 1945, in Helena, Montana, United States. His father George Edward Niewoehner was a lawyer and mother Priscilla Mella an accountant.

In 1972, Dirk Benedict made his acting debut through the movie Georgia, Georgia, as Michael Winters. In the same year, he also appeared in the television series Hawaii Five-O as Walter Clyman.

Likewise, in 1987 Benedict took a title role in Shakespeare’s Hamlet at the Abbey Theatre. Coming to 200, Benedict wrote and directed his first screenplay, Cahoots.  Well, he made his last movie appearance in The A-Team (2010) and television appearance in Celebrity Big Brother (2007).

In 1970’s Dirk Benedict survived a tumor which was believed to be cancerous. He rejected the medical treatment and credits his survival to the adaptation of the macrobiotic diet recommended by actress Gloria Swanson.

Later in 1986, Benedict married an actress Toni Hudson. The couple together has two sons George and Roland. Moreover, he also has a son John Talbert from his previous relationship. 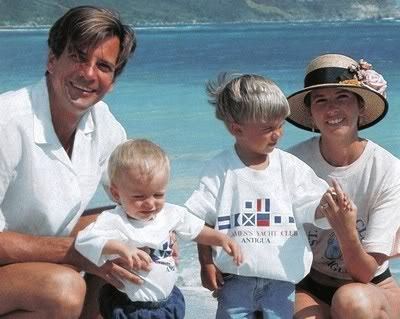 But the couple later divorced in 1995. Besides this, there are no any records of his other relationships and hasn’t been the part of any controversy.

Dirk Benedict earns a decent amount of money from his acing career. Till date, he has starred several movies including Battlestar Galactica, The A-Team and also in television series like The A-Team, The Commish etc.

As of 2017, Benedict has the estimated net worth of $75 million which is totally worth and currently resides in Bigfork, Montana.