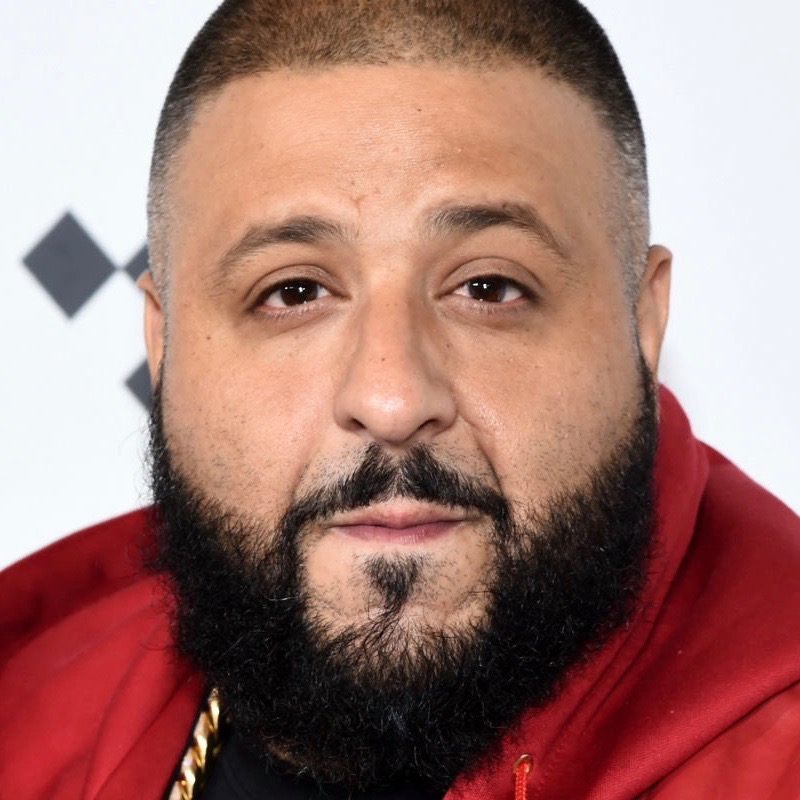 Khaled Mohamed Khaled is one of the renown personages in the world of music industry. He is a record producer, DJ record label executive, author, and radio personality who is widespread-ly known by the name of DJ Khaled. Likewise, he is also popular with a name of Arab Attack and Beat Novacane. Earlier, Khaled worked as the DJ for the hip hop group Terror Squad and radio host for the Miami-based urban music radio station WEDR”99 Jamz”.

Khaled Mohamed Khaled was born on November 26, 1975, in New Orleans, Louisiana, to a Palestinian family. His parents were a musician who used to play an Arabic Music. Similarly, he has an actor brother named Alec Ledd A.K.A Alla Khaled. Reviewing his nationality, Khaled is American and is of Muslim descent. 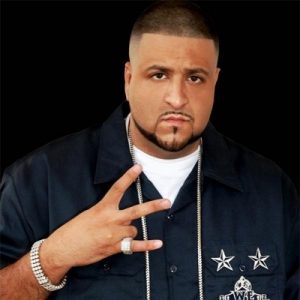 DJ Khaled at his young age.

Talented Khaled stepped in the world of music since his early age. At that time, he mostly listened to rap and soul music. Having a good taste of music, he later began working with a renown American rappers such as Birdman and Lil Wayne. Subsequently, he also started DJing in various renown events.

Khaled made his first album debut on June 6, 2006, named Listennn… the Album. That album was released by an independent record label, Koch Records. Similarly, he came to limelight after releasing an album called We the Best in 2007.  Till the date, Khaled has released several albums. Some of his renown albums are listed below.

Currently, Khaled has released a new album named Grateful. Moreover, till the date, he was won several titles such as

Similarly, he has been nominated for Grammy awards under Best Rap/Sung Collaboration in 2012 and Best Rap Album 2017 called I’m on One and Major Key respectively.

DJ Khaled is one of the popular celebrities of the current time. He has gained a huge appreciation from his fans because of his incredible music producing talents. Similarly, besides his professional life, his personal life is also going very well. As he is in a relationship with a beautiful woman named Nicole Tuck.  The boyfriend and girlfriend got engaged and has a son named Asahd born on October 23, 2016.

Currently, the family is living a happy life. Although DJ Khaled is seen working with many beautiful girls he has not bruited in any love affairs. Neither any rumors or news about his extra relationship is floating in the air.

DJ Khaled makes a huge amount of money from his multi-professions. He earns a big money mostly from his music professions. As of 2017, his net worth is estimated at around $20 million dollars.