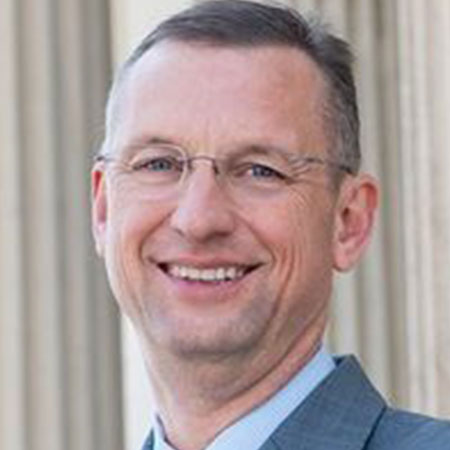 Paul Douglas “Dough” Collins shortly called as Dough Collins is an American former basketball player. Dough Collins has contributed to NBA as a player and served NBA as a coach after his retirement. Collins who played from shooting guard position started his college basketball career from Benton High School in Benton, Illionis. During his days in Benton he got chance to get training from renowned coach Rich Herrin. After playing for Benton, Collins joined Illinois State University in 1969 and played there.
In 1972 Olympics, Collins represented United States in Munich, West Germany. 1972 Olympics is considered as one of the unforgettable event, where eleven Israeli athletes were killed in terrorist attack. Collins played key role in a controversial gold medal basketball game against the Soviet Union. Due to confusion over a timeout call and issues with the game clock, officials had to restart the final three seconds of this two times. At the end U.S. faced first ever Olympic loss, defeated by the Soviets in a 51-50 margin.
After 1972 Olympics, Collins was drafted by Philadelphia 76ers, where he spent eight seasons and became all star four times. After successful tenure at 76ers, Collins played for Julius Erving and helped them to reach final but lost to the Portland Trailblazers. After struggling for two years with knee and feet injuries, Collins retired from playing career in 1981. In his playing career, he played 415 NBA games and scored 7427 points that lead to 17.9 per game.

Even after retirement, Collins wanted to be close with NBA so he decided to work as an assistant coach for Weinhauer’s staff at the University of Pennsylvania. Later on he moved to Ariona State and worked there as an assistant coach. During his coaching career, he coached several teams as a head coach, starting from the bulls in 1986. In the bulls, he coached star player such as Michael Jordan and Scottie Pippen.  Despite of his successful career in the bulls, he was fired in 1989 summers and then he joined Pistons in 1995. Later on he was replaced by Alvin Gentry in 1998 . After being fired from the bulls and Pistons, Collins decided to be broadcaster and worked as broadcasters for five years before Washington Wizards hired him as a coach. Despite of improvement in Wizard’s performance he was again fired in 2002-03 season and he returned back to broadcasting. 76ers again hired him as a head coach in 2010. Serving 76ers till 2013, he resigned from the position stating that he wanted to spend more children with five grandchildren. Even after his retirement he served 76ers as an adviser.
Former NBA player Collins has height of 6’7’’ and weight 98kgs. Collins has earned net worth of $5 million in his career and currently he residing with his wife Kathy, son Chris and Daughter Kelly who are also associated with Basketball.