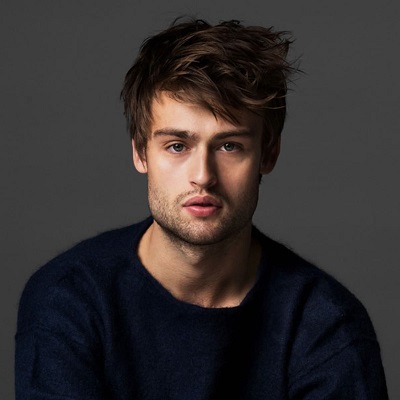 An English actor, Douglas Booth is best known for his role as Boy George on the 2010 television series named, Worried About the Boy. The handsome hunk has dated lots of girlfriends and engaged in few relationships.

Well-known personality, Douglas Booth was born on July 9, 1992, in Greenwich, London, England. He was born to his father, Simon Booth, and mother, Vivien Booth and grew up along with his sibling sister, Abigail. His sister is a Chelsea School Art graduated. Besides, his mother is of Spanish and Dutch ancestry and father is of English descent. When Douglas was ten years old, he moved to Sevenoaks.

At the age of 12, Booth appeared in a school production of Agamemnon. Along with this, Booth was involved with the National Youth Theatre and the Guildhall School of Music and Drama, when he was just thirteen. Similarly, he joined the Curtis Brown acting agency at the age of fifteen.

Douglas Booth entered the film industry through the 2006 movie, Hunters of the Kahri as a role of Sagar. Then, in the year 2009, he appeared in the popular movie named, From Time to Time as a role of Sefton, which received a good review from the audiences.

In concern to his personal life, Douglas dated many personalities. He started his love affair with the beautiful girl, Vanessa Kirby in the year 2012. His ex-girlfriend is an English Tv actress. At the beginning of his love, the couple was very happy together. After spending a year, the couple got separated in the year 2013. 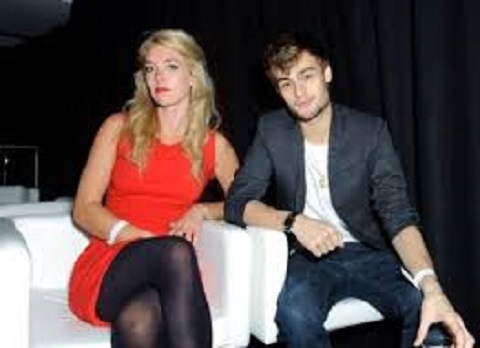 Then, Douglas dated Bel Powley since 2016. His ex-girlfriend, Bel is an English actress who is well-known for portraying Daisy Miller in the CBBC television series, M.I.High. The couple going perfectly in their relationship. Sadly, their relationship ended within a month. 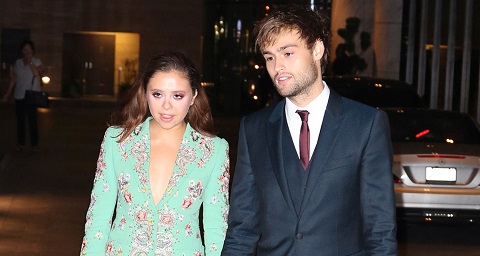 Currently, he is single and focuses on his professional career. Otherwise, he dated Hailee Steinfeld, Naya Rivera.

Booth makes a more money from his career and it has helped him to boost his net worth. As of 2017, his net worth is estimated at around $2 million.