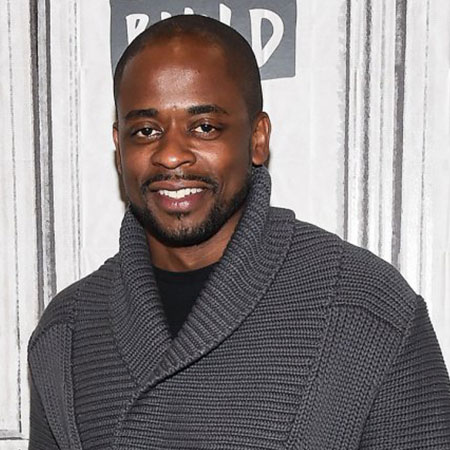 Karim Dule Hill, popularly known as Dule Hill is an American actor and a famous tap dancer. He starred in numerous television series such as “The West Wing,” and “Psych.” He also performed in the Broadway in “Stick Fly” and “After Midnight.”

Dule Hill won two Screen Actors Guild Awards in 2001 and 2002 for his role in the Drama series The West Wing. Moreover, he was also nominated for Emmy Awards and Image Awards.

Being a successful actor and tap dancer Dule Hill earns a tremendous sum of money from his careers. As of 2019, Hill has amassed an estimated net worth of $4 million.

Likewise, Hill earns an estimated average income of $52,000 per annum from the movies he starred in. Also, Hill is involved in various series and dance shows from time to time through which he adds more money to his total annual salary. 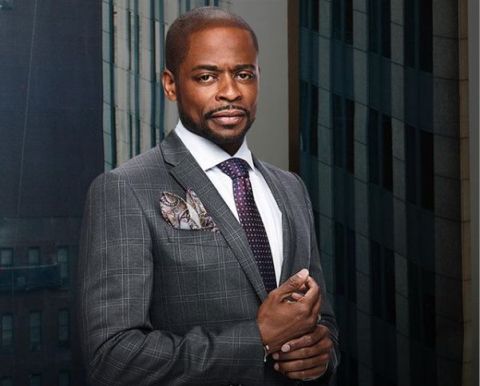 Hill lives a simple and decent life without show-offs and extravagance expenses. Information regarding the financial aspects of his assets and belongings is not yet documented.

Dule Hill is in a marital relationship with Jazmyn Simon. It is not stated how and where the couple met each other and how their love life started. Only the information relating to their engagement and marriage is available. They were engaged on 14th April 2017 and got married in early 2018. 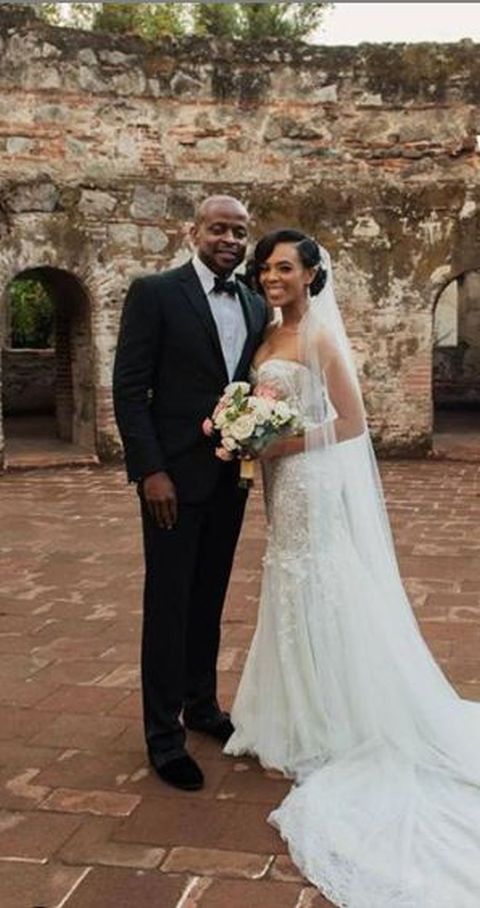 Besides, Hill was previously married to Nicole Lyn in 2004, a Canadian actress, known for her role in series Student Bodies, and West Wing. However, due to some issues in their relationship the pair divorced in 2012.

Dule Hill was born on 3rd May 1975 in Orange, New Jersey to Bert Hill, and Jennifer Hill. He grew up along with his brother Bert Hill Jr. As per his citizenship, Hill is of American nationality and holds African-American ethnicity.

Dule Hill made his acting debut in the film Sugar Hill in 1993. The same year, he also starred in a Broadway titled Bring in ‘da Noise, Bring in ‘da Funk. In 1999 Hill was cast on the series The West Wing which helped him win two Screen Guild Awards. Likewise, in September 2005 Hill starred in the television show of USA Network titled Psych. 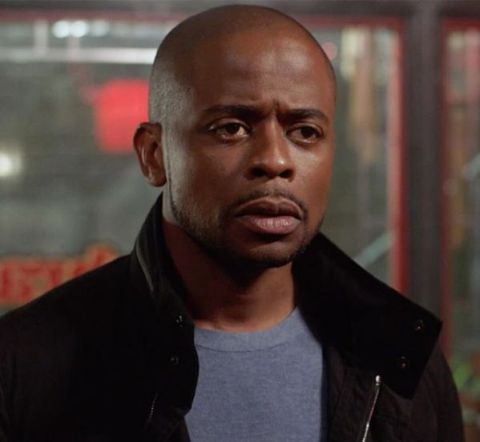 His recent movies include Doubt and Suits, and his recent theatre work includes After Midnight, Lights Out: Nat “King” Cole, and Stick Fly.