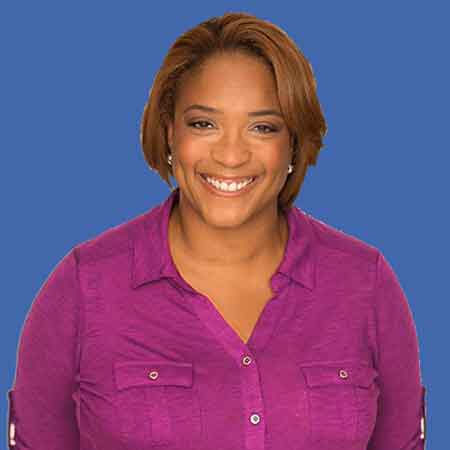 DuShon Monique Brown was an American actress better known for her role as Nurse Katie Welch on the Fox series Prison Break. Brown was not married, however, she had a daughter named Zoe Brown.

DuShon Monique Brown was born on 30th November 1968, in Chicago, Illinois, United States. Her parents were Tim Brown and Liz Colburn. She grew up along with her sisters Jamyra Colburn and Zaire Colburn and brother Zachary Colburn.

Brown belonged to an American nationality and her ethnicity was African-American. She attended Whitney M. Young Magnet High School. Brown graduated from Governors State University, with a master’s degree in school counseling.

Initially, DuShon Monique performed in theatre in her hometown for several years. In 2003, Brown made her television debut through Skin Complex. Brown gained a wide recognition after portraying the role of Katie Welch in the series Prison Break alongside Robin Tunney, Jodi Lyn O’Keefe, and Sarah Wayne Callies.

From 2012–18, Brown played the role of Connie in the series Chicago Fire. Moreover, Brown has further starred in numbers of movies including  The Dilemma, Unexpected etc.

DuShon Monique Bown was much more secretive regarding her personal life. On the screen, we often used to see her portraying the role of boyfriend and girlfriend as well as husband and wife. But it wasn’t the same in the offscreen.

DuShon Monique died on 23rd March 2018, at St. James Olympia Fields Hospital. Earlier a week of her death, Brown had a checkup after experiencing chest pains but she was released after undergoing tests.

Well, on 31st May 2018, the Cook County Medical examiner confirmed the cause of Brown’s death was sepsis of an unknown etiology.

DuShon Monique Brown’s exact net worth is still under review. Brown might have earned a decent amount of money from her acting career. She had maintained a lavish and standard life.

Brown had starred in numbers of movies and television series. Moreover, Brown had further performed in theaters too.