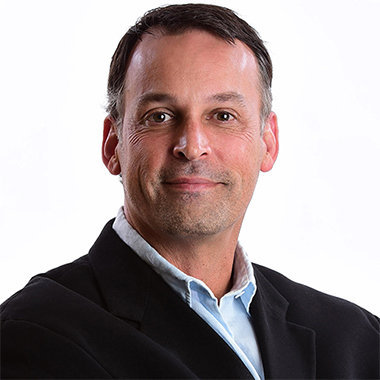 Ed Cunningham is a famous name as a sports announcer in the United State of America. Cunningham who is a sports announcer, film producer and former professional American football player was born on August 17, 1969, in Washington DC, United State. Ed Cunningham has gained name and fame as a sports reporter and football player. He played as a center for the Arizona Cardinals and the Seattle Seahawks for five seasons in National Football League. After retiring from football, Cunningham started to work as an analyst for TNN and has been working with various networks as an analyst since then.

Before starting his career as a professional footballer, Ed Cunningham played for Washington Huskies and helped them to win the national championship of 1991. He began his career as a professional footballer after joining Arizona Cardinals and played there for 4 seasons till 1995. Later on, Seattle Seahawks signed Cunningham and he played there for one season in 1996. During his football career, Cunningham appeared in 61 games and started 47 games. Though he retired from football, he could not keep himself far from football, so he began to work as  an analyst for various networks after his retirement.

Soon after retirement, Ed Cunningham started to work with his broadcast partner Eli Gold as an analyst for TNN, which know as a Spike now during Arena Football League. Later on, he moved to CBS and started to work as an analyst for college football. In 2007, he joined a team of Ron Franklin, play-by-play announcer and Jack Arute, the sideline reporter in ABC regional telecasts. From 2008, Cunningham added his duty as an in-studio football analyst on college Football Live in ESPN but he continued his at ABC with his team as well. In recent days, he has been working for ABC and ESPN, teaming up with Mike Patrick. 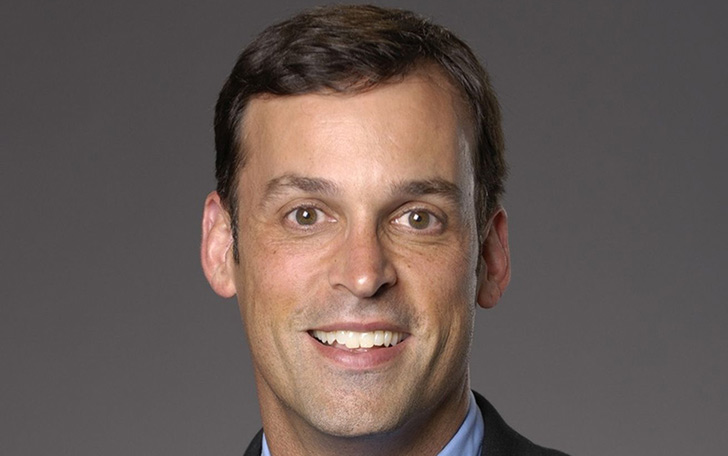 “Friends are those rare people who ask how we are, and then wait to hear the answer.”

Talking about his personal life, he has not yet revealed about his marital status, relationship and past affairs. Bold personality Cunningham seems to have worked well to maintain his body. Weighing 235lbs with 6’ 1” height, Cunningham might have been the point of attraction for many girls but there has not been any name of the girl behind his name. Cunningham most of the time seems to remain silent about his personal life and there is no any information about how much he has earned during his career. Having prestigious jobs at different networks might have allowed Cunningham to have a luxurious life. Ed Cunningham has not yet come to any social media officially to interact with his fans throughout the world.