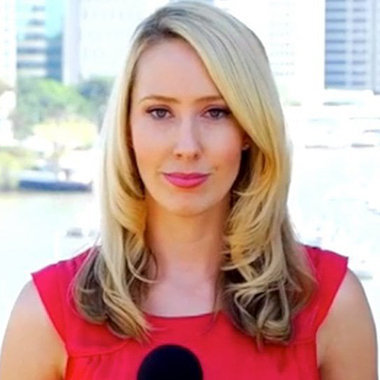 One of the passengers on historic voyage of the mayflower, Elizabeth Tilley was born as a youngest child of Mayflower passenger John Tilley and Joan Hurst in Henlow, Bedfordshire,England in August 13, 1607.Elizabeth Tilley was born into the small group of pilgrims, who started their journey on historic voyage seeking religious freedom. She got married with another passenger of mayflower John Howland and had ten children with him because of which they have millions of living scion today. In August 1607 she was baptized in her birth place and later on she moved to Netherlands with her parents. In Netherlands her parents and uncle Edward became member of the Leiden Separatist congregation. After staying in Holland for about a year then they moved to Leyden, which is 22 miles far from Amsterdam and lived there for 11 or 12 years. It is most likely that Elizabeth spent her child in Leyden.

Elizabeth Tilley joined the mayflower along with her parents John and Joan Tilley at the age of thirteen. Life on the historic Voyage was hard as the ship was small and overcrowded. They have to go through cold and wet from the wind and waves. Changing cloth and preparing meal was difficult task in Mayflower because of stormy conditions. There was little space in ship so the people sat together in small allotted space to eat, sleep and live with little chance for movement. She was only child to join her parents and She became orphan in New World when her parents, and her aunt and uncle could not make it through first winter, they all died. Later she married with fellow mayflower passenger John Howland, about 1624 0r 1625 (their marriage date is not recorded)when she was believed to be sixteen and gave birth to ten children with her husband. After getting married, Elizabeth and her husband John lived in Plymouth where they gave birth to two children named John and Desire, named for father and named for Elizabeth’s childhood friend respectively. All of ten children made it through adulthood and married. As a result they are considered as having more descendents living today than any other Mayflower passengers. Their notable descendants include Doctor Benjamin, Frankiln D. Roosevelt, Alec and Stephen Baldwin, Humphrey Bogart, Christopher Lloyd and Mormon church founder Joseph Smith.

Her husband John died, when they were living with their son, Jabez who was married with Bethia Thacher, in Plymouth in a house (still standind) which they bought from Jacob Mitchell. John’s body was buried at Burial Hill in Plymouth. Later house was sold and Elizabeth moved to her daughter Lydia, who was married to James Brown, in Swansea where she spent last moment of her life and died there on December 21, 1687 at the age of 80. Elizabeth Telly was buried at Little Neck Cemetery, East Providence, Rhode Island. Pilgrim John Howland Society provides perpetual care to Elizabeth’s grave.