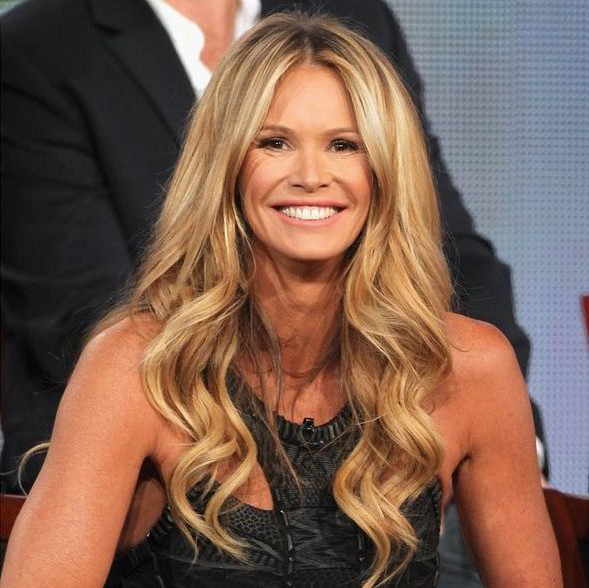 Elle Macpherson is an Australian model, television host, businesswoman, and actress. Meanwhile, she was nicknamed “The Body,” by TIMEs magazine. She is famous for her five Sports Illustrated Swimsuit Issue covers.

Elle Macpherson(Eleanor Nancy Gow) was born on 29 March 1964 in Killara, New South Wales, Australia to Father Peter Gow, and mother, Frances Gow. Her father was engineer and mother was a nurse. Sadly, her parents got divorced when she was ten years old, and she moved with her mother along with her two siblings. 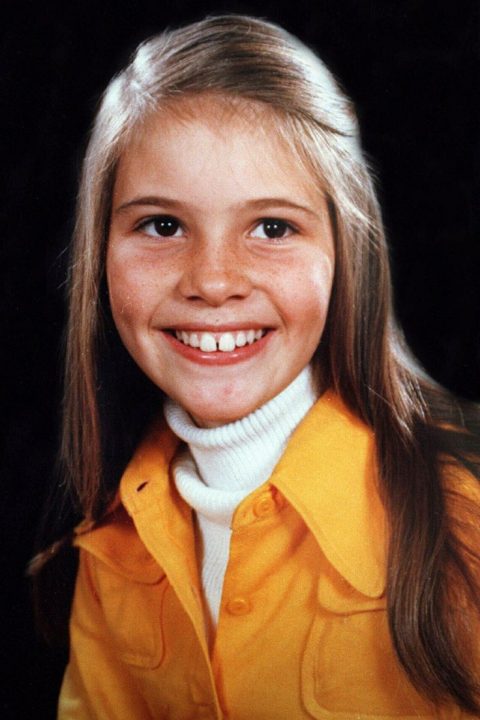 Elle grew up in East Lindfield in the Sydney’s North Shore. Similarly, she attended Killara High School and completed her Higher School Certificate in 1981. She studied law for one year at the University of Sydney.

First and foremost, Elle visited the United States for modeling work to make money for her law books while studying law at Sydney University. In 1982, she traveled to New York City, where she first signed with Click Model Management, that’s when she began her modeling career, from a television commercial for Tab, which settled her as a “Girl next door” figure in Australia.

During the time, Elle’s portrait instantly rose, and she beautifies the major cover magazines like Elle, Harper’s Bazaar, Marie Claire, Cosmopolitan, GQ, Time, L’Official, British and American Vogue, Flare and New York. She secured her public- prominence by regular appearances in Elle, featuring on many covers and appearing in every issue for continuously six years. In 1985, Macpherson became the longtime face of luxury French skin company Biotherm.

Ultimately, she collects more publicity through Sports Illustrated magazine‘s annual Swimsuit Issue. She appeared on the cover a record five times in 1986, 1987, 1988, 1994 and 2006.

On the other hand, in 1994, Macpherson was appeared nude in a film Sirens. After the film, she learned that the media was in search of her nudes photos and she appeared in a nude pictorial in May 1994 concern of Playboy magazine, shot by Herb Ritts, to produce nude pictures on her terms.

In 1999, Elle appeared in the episodes of American TV series Friends. Her controversial acting role was in the Showtime cable network miniseries, A Girl Thing, as a woman experimenting with Bisexuality. Similarly, she appeared in the Italian movie South Kensington in 2001. She also played as an agent in The Beautiful Life.

In 1994, Macpherson left her agency, Ford Models, to form her company, Elle Macpherson Inc., which served as the financial, organizational base for her effort. She soon produced her popular series of calendars, which got followed by making of a television program in 1992, 1993, and 1994. She later creates the “Your Personal Best- The Body” series of workout videos.

Later Elle changed her portfolio of businesses and launched her lingerie collection ‘Elle Macpherson Intimates’ in partnership with Bendon Limited Apparel in 1990.

Macpherson took the main role in the development and management of the company, serving as chief marketing officer and later Creative Director. In January 2010, Macpherson spread the line, launching Obsidian as a sub-brand. As well as, she also created her beauty products, “Elle Macpherson-the Body,” which was carried by Boots, and Australian suncare brand Invisible Zinc

In July 2010, Macpherson was the host of Britain and Ireland’s Next Top Model, where she also serves as executive producer. 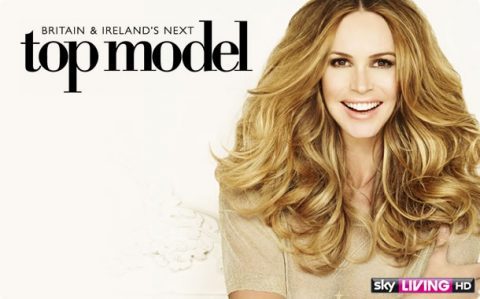 As a top Model, Actress, and Businesswoman, Elle has received some awards. In 2005, she titled Glamour Magazine’s Entrepreneur of the Year, and in 2007, she received an Everywoman Ambassador Award recognizing her achievement as a businesswoman. In 2008, the Underfashion Club’s Femmy Awards crowned her Lingerie Designer of the Year, in 2009, she received a World Career Award from the Women’s World Awards.

In the early 1980s, Elle dated Billy Joel for few months but broke up. Later, During a photo session for Elle magazine in 1984, Elle met French fashion photographer Gilles Bensimon and started dating him. Elle married her boyfriend Gillies in May 1986 and was together for three years and got divorced.

Though the couple got divorced, they are still friends with each other; 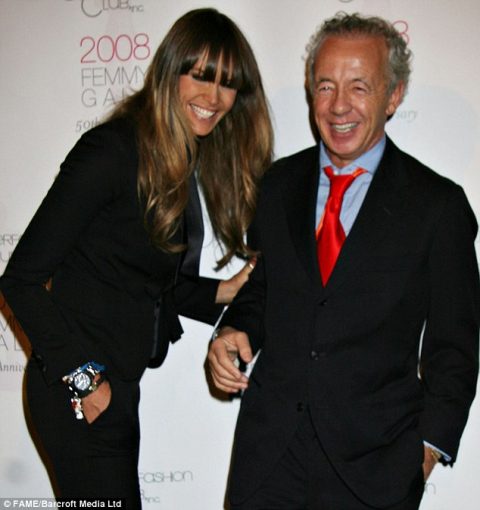 Elle and her first husband

After Elle’s divorce with her first husband, she started her new relationship with a London-based French financier Arpad Busson in 1996. However, the couple did not marry but gave birth to two sons, Anda Busson and Flynn. After two years of the second child’s birth, the couple got separated.

Elle later dated Miami, Florida– based hotel heir and billionaire Jeffrey Soffer in early 2009, and broke up in March 2012. Again in March 2013, the couple got engaged and got married in July 2013 at Laucala Resort in Fiji. Elle looked stunning in her off-shoulder wedding gown. 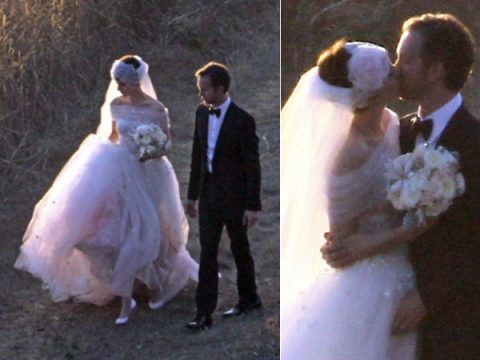 Elle and her second husband Jeffrey Soffer in their wedding

Unfortunately, Elle and her second husband’s marriage is about to end; they almost got separated. Though they are not divorced, their marriage is in the critical condition.

Elle is a successful model and actress and has modeled for top different brands. Her body and her personality made her one of the most popular swimsuit models. Moreover, working for various brands, movies, and series, Elle receives uncountable salaries which she has added to her net worth.

Elle’s expensive and designer clothes and not only clothes, her house, and cars, but all also defines her luxuries lifestyle. Elle has added a lot in her net worth since she joined modeling career. Therefore, an estimated net worth of Elle in 2017 is 95 million dollars.