Emilia Clarke Five Interesting Facts, Know All About her Talents and Struggled Career 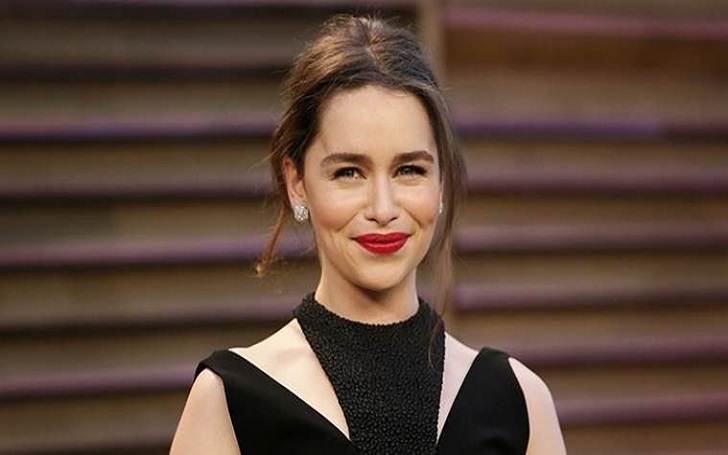 Daenerys Stormborn of the House Targaryen, First of Her Name, the Unburnt, Queen of the Andals and the First Men, Khaleesi of the Great Grass Sea, Breaker of Chains, and Mother of Dragons

Most of all know her, if not that let us remind you, she is non-other than Emilia Clarke. It is the title name of Emilia in Game Of Thornes; her best-known role. And today this post is all about the interesting facts about Emilia. So are you all ready to know the facts? If yes the just be stick with us.

Emilia Isabelle Euphemia Rose Clarke is an English actress. Her interest in acting began at the age of three after watching the musical Show Boat. She was born in London and grew up in Berkshire.

1. Emilia Clarke is a Talented Musician

Emilia plays several musical instruments which include flute,  piano, and the guitar. She is not only known as an actress but she is also known as a singer.

She took her music to the next level, debuting her Boardway of Breakfast at Tiffany’s in 2013.

The hot and the youngest actress, Emilia is a package of multiple things. Besides singing, she also can speak multiple languages. Among the foreign languages, she knows- French, German and Indian. And we all love her Dothraki voice on Game of Thrones, don’t we?

The HBO fantasy series, Game of Thrones made Emilia worldwide famous and Mega rich. But that does not mean her life has always been so glamorous. In fact, Emilia actually passed some pretty struggling phage. She was a bartender, a server at a restaurant and as well as worker in a call center.

As a young girl, she worked three to six jobs in order to meet her need.

Emilia’s first role on-screen was in a commercial for Samaritans. She had a role in the British soap opera Doctors and she is in only one episode. She was also on the SyFy channel. Emilia also appeared in the original movie Triassic Attack.

Above all, Emilia came to highlight after her lead role in Game of Thrones.

We know that Emilia is immensely attractive and it’s the true fact. She went on to claims the prestigious title of Esquire’s Sexiest Woman Alive in 2015.

Emilia was voted as the number one most desirable woman in the world in 2014.

So these were some interesting facts about Emilia Clarke. We hope that you enjoy reading this. For more updates be with us Dodoodad.com.