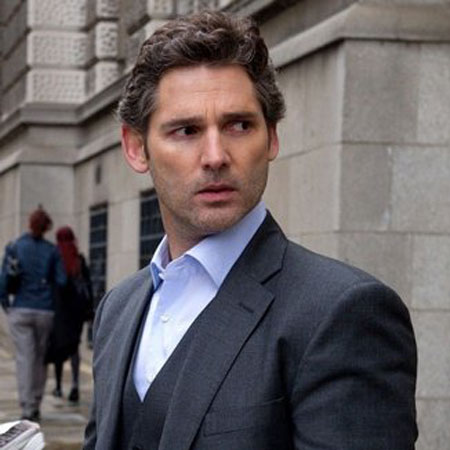 Eric Bana is an Australian actor and comedian, well-known for featuring in the tv series Full Frontal which earned him critical acclaim as well as several awards and also become one of the most popular characters of the series.

Eric was born as Eric Banadinovic on 9th August 1968 in Melbourne, Australia. He was born to father, Ivan, a logistics manager for Caterpillar, Inc, and mother, Eleanor, a hairdresser, and grew up along with his siblings Anthony. 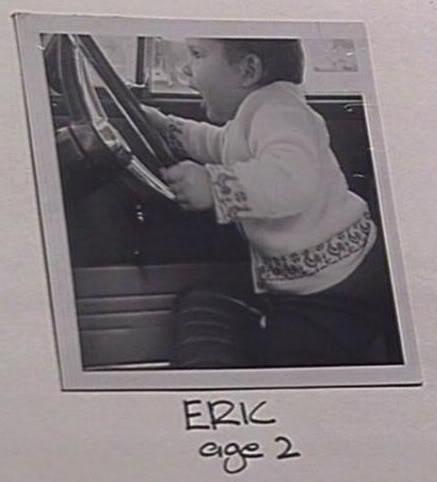 While attended Penleigh and Essendon Grammer School, he used to mimic his teacher which he learned after mimicking his grandfather. He was inspired by the movie Mad Max after looking at the Mel Gibson performance and decided to pursue his career in acting.

Initially, Eric started performing stand-up gigs in inner-city pubs which earned him wide recognition and landed in a small tv series role. Eventually, he made his debut on the late-night show, Tonight Live and sooner got opportunities to perform in the comedy series Full Frontal which was written by himself.

Bana performance earned wide recognition and led him to start his own comedy show The Eric Bana Show. Though the show was canceled due to low rating, he received a Logie Award for “Most Popular Comedy Personality”.

The same year, Eric made his debut in the Australian film, The Castle which became successfully hit and earned the tremendous amount of money at the box office in Australia.

He also featured in a biographical movie, Chopper, based on the life of Chopper Read; Australian criminal. For the movie, he gained thirty pounds for the movie, spend two days with Reading and arrived on set five hours earlier in order to get covered in reading’s trademark tattoos.

Eric hard work and dedication for the movie earned him positive reviews after the movie success and the Australian Film Institute Award for Best Actor.

His others several hit movie include Black Hawk Down, Hulk, Troy, Love the Beast, Lone Survivor, King Arthur: Legend of the Sword, and much more.

While working on the tv series Full Frontal, Bana met Rebbeca Gleeson, a publicist with the Seven Network, in 1995. He falls in love with her and started dating each other. On a trip to the U.S.A., Eric purposed Rebecca and after dating two years, the couple tied their knot in 1997.

The couple welcomed their first child Klaus, in 1999, and second child, Sophia, in 2002. It has been twenty years since they got married and seems happy together. Eric is living with his wife, Rebecca, in Melbourne and there is no any sign and rumors of their divorce.

Bana earns the good sum of money in his career. He started his career as a stand-up comedian and became one of the best actors.

During his journey till now, he featured in several hit movies and tv series through which he earned a good sum of money. He is also listed in one of the richest actors in Australia.

Eric has a house spreads on an area of 2000 sq meters in Brighton, Melbourne. Among his several cars, his favorite one is his first car 1974 XB Ford Falcon Coupe and a Red Porsche 944. Allocating all his financial information, it is found out that his current net worth is around $40 million.