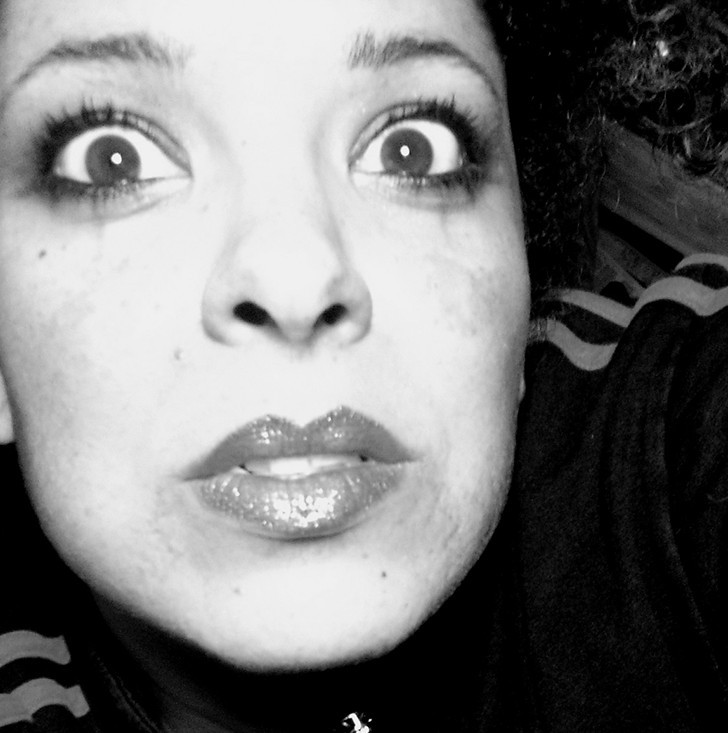 American Cartoonist, novelist Erika Lopez was born on 1968. Erika is also a performance artist of Puerto Rican descent and has published 6 books.

The bisexual, beautiful cartoonist Lopez lives in San Francisco California. Born in Newark City Erika is the daughter of Puerto Rican and Rafel Lopez-Sanchez. Erika Lopez spends most of her High school years in New Jersy suburb by her mother and her mother’s lesbian Partner. When Erika was young her parents divorced and her father even tried to Kidnap her and her sister. Due to this fear, Lopez, her mother, and her sister had to move from one place to another trying to hide from the father. This unconventional life leads her to become different and she was raised to speak her mind. Moreover, Quakerism taught her about equality and thus she was not raised to be subservient.

Lopez got her education of Fine Arts in Philadephia and also studied at Moore College of Art and design and University of Arts. In her early twenties, she knew she wanted to live in a place with a vibrant culture. So, she gave her apartment to her sister and started living in San Francisco. After reaching San Francisco she put her artistic genius to work. First of all, she decided to draw a cartoon to gain attention. Eventually, the San Francisco Bay Times decided to display Lopez’s cartoon regularly. After gaining more confidence she felt like she had made it and she started to write about her personal life. Erika Lopez got $2500 grants from Ludwig Vogelstein Foundation and Pennsylvania council on Arts to write. She also went on a cross country motorcycle trip which gave her inspiration to write her first novel, Flaming lguans. She also wrote other novels like They Call Me Mad Dog, The Other White Meat, and Hochinee Mamma.

After touring her show Lopez thought that she could run art industry and decided to become a “mini-mogul” . Lopez along with James Swanson Kamala Lopez and Jeffery Hicken also started a book publishing company, Monster Girl Media. The first publication of the company was “The Girl Must Die: A monster Girl Memoir” . Lap Dancing for Mommy is another of her famous cartoon books. Lopez is also famous for the characters of “Grandma Lopez” and “The welfare Queen” which was created after she started to get welfare after her arguments with Simon and Schuster. She has also performed in different locations like San Francisco (California), New York City, Edinburgh (Scotland), London and Manchester (England), and Oslo (Norway). The script of her performance is still available on the internet. Lopez has a cartoon blog at http://clog.erikalopez.com/, her show, “The Welfare Queen” (http://www.TheWelfareQueen.com), and Monster Girl Movies(http://www.monstergirlmovies.com/), with which she is trying to make film versions of her works. Her work has opened doors to a new, unique way of writing. Her writing is often called “crude” yet dignified way, using language which many people consider “vulgar” and low class” . Not only that, she also deals openly with issues of female sexuality. Through her words, cartoons and pictures, she inspires many to “say whatever you want” in whatever way you want.