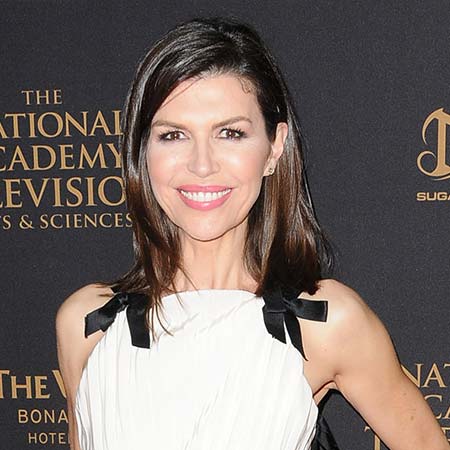 Three times Soap Opera Digest Award winner Finola Hughes is an English actress, television host, entrepreneur, author, and dancer. She is known for her role as Anna Devane on the ABC soap operas General Hospital and has also made her appearance in All My Children. Moreover, Hughes has played in the final seasons of the NBC sitcom Blossom.

Also, the Daytime Emmy Award winner Finola is a married woman and mother of three children. If so who is her husband? Who are her children? If you want to get all the information about Finola’s personal and professional life including her wiki, bio, age, height, and net worth, then read the whole article until the end.

Finola Hughes was born on 29 October 1959 in Kensington, London, the United Kingdom under the zodiac sign Scorpio. Further, she was born to a father of Irish descent and a mother of Italian descent. Finola is of British by nationality and belongs to mixed ethnicity of Italian-Irish.

Since her childhood, Finola loved fashion and often used to go shopping with her mom whom she was very close to. In 1985 Hughes lost her father due to a heart attack. The actress went to Arts Educational Schools studying ballet from the age of 10 through 17.

Is Finola Hughes Married? Who is her Husband?

Finola is a married woman. She got married to her boyfriend turned husband Russell Young. During their dating period, the couple appeared in several spots and make their bonding stronger. After dating for a long timer Finola and her boyfriend walked down the aisle in 1992 in presence of limited friends and family. 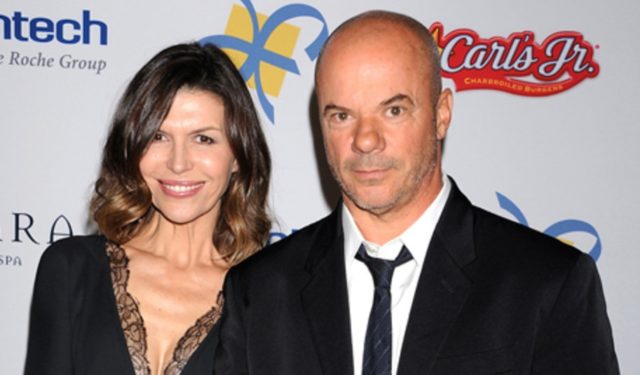 Her husband is a screen printer, painter and artist whose works are drawn from popular culture. Furthermore, his artworks have attracted many celebrities including Jennifer Aniston, Kanye West, and Elizabeth Taylor. They have also visited his studio and bought his artwork.

The duo welcomed three children one daughter and two sons. First, the couple became the parents of their child Dylan Joseph on 9th November 2000. Later in 2005 Finola and her husband adopted a child Cash Justice. Likewise in December 2007, the duo again adopted a girl Sadie Beatrice who was born in December 2007. 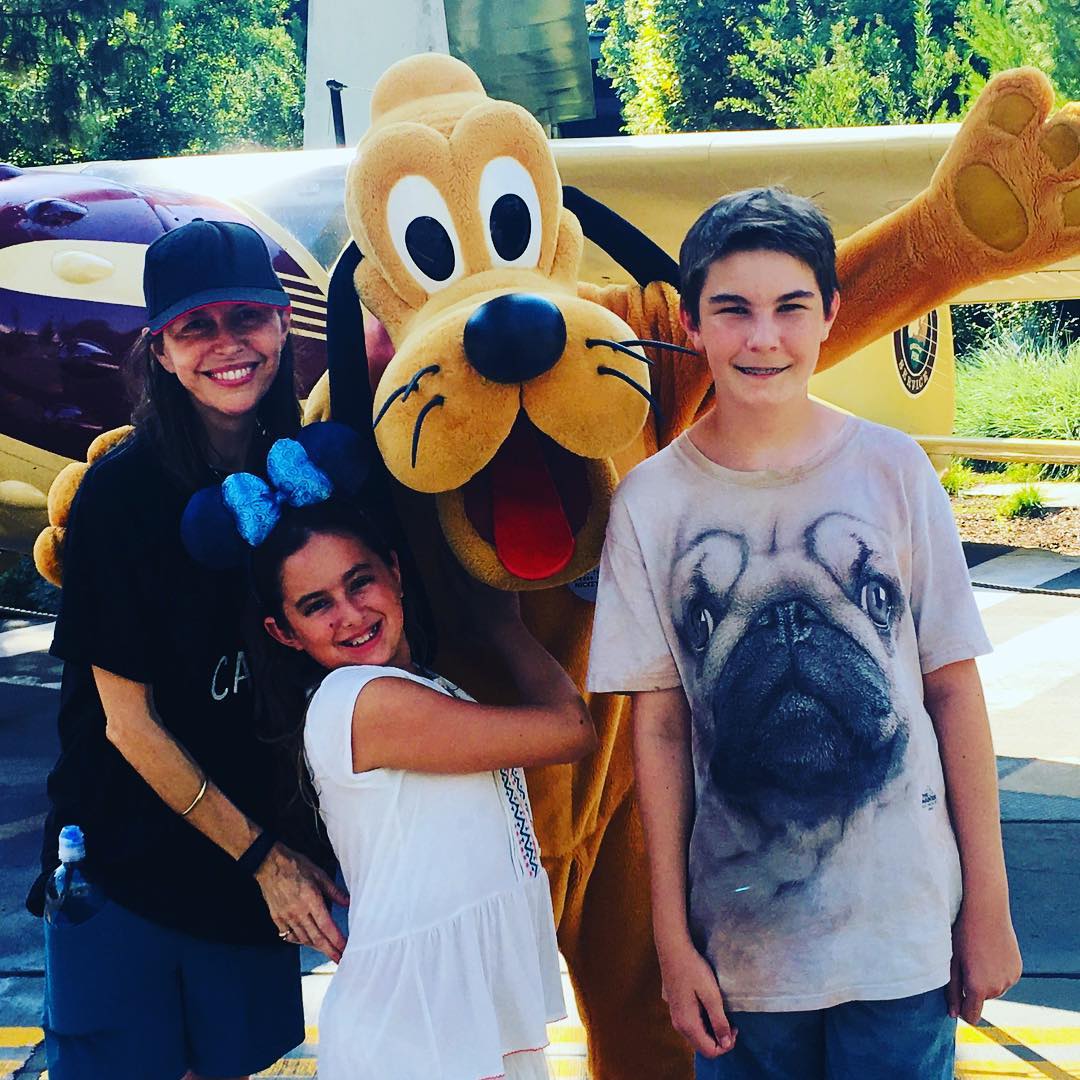 Previously the family lived in New York, but they moved to California after the attack. The family was forced to evacuate following the wildfire that swept through southern California in 2018. Later they return to their home when everything has settled. 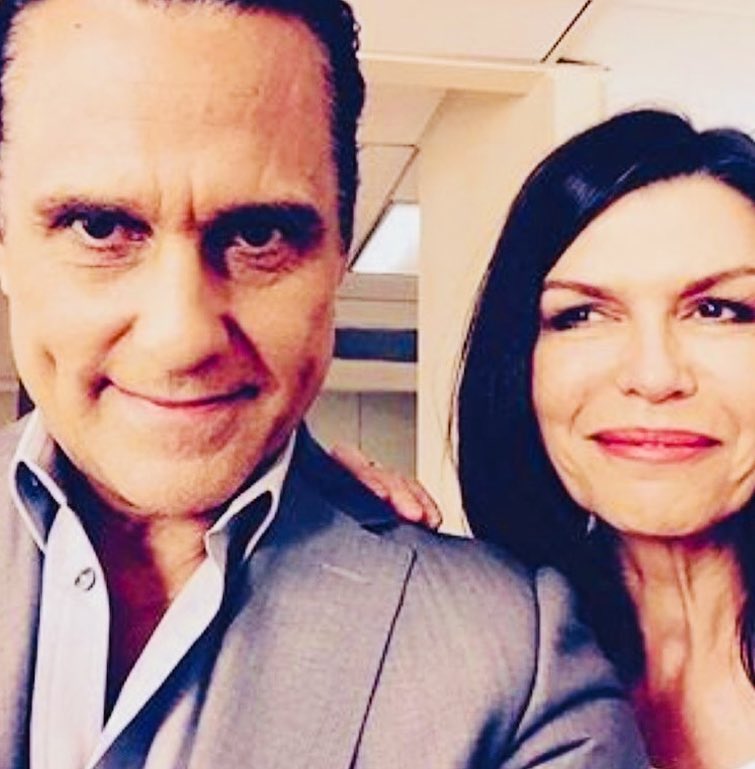 The loving couple recently enjoyed their 27 years anniversary. Moreover, the actress also wished her husband on the occasion of their 25 marriage anniversary through her Instagram account.

In addition, the husband and wife have been involved in charity. In 2016 the couple was awarded the Spirit of Elysium award.

Finola Hughes Net Worth in 2019; Her Sources of Earnings

Finola Hughes’ net worth is $8 Million as of 2019. Being active in the industry since 1980 there is no doubt that the actress has collected a huge amount of money. She collected most of her net worth from her multiple careers as an actress, entrepreneur, author, producer, and director.

Further, Hughes has not disclosed her salary but she might be earning the average salary of an actor and actress in America which is $50,175 in a year. 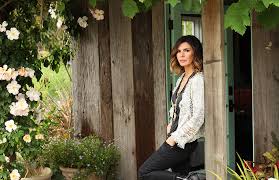 Furthermore, Finola has also written a book Soapsuds which one of the bestsellers in the world. On the basis of Amazon.com, her book costs $18-$22. 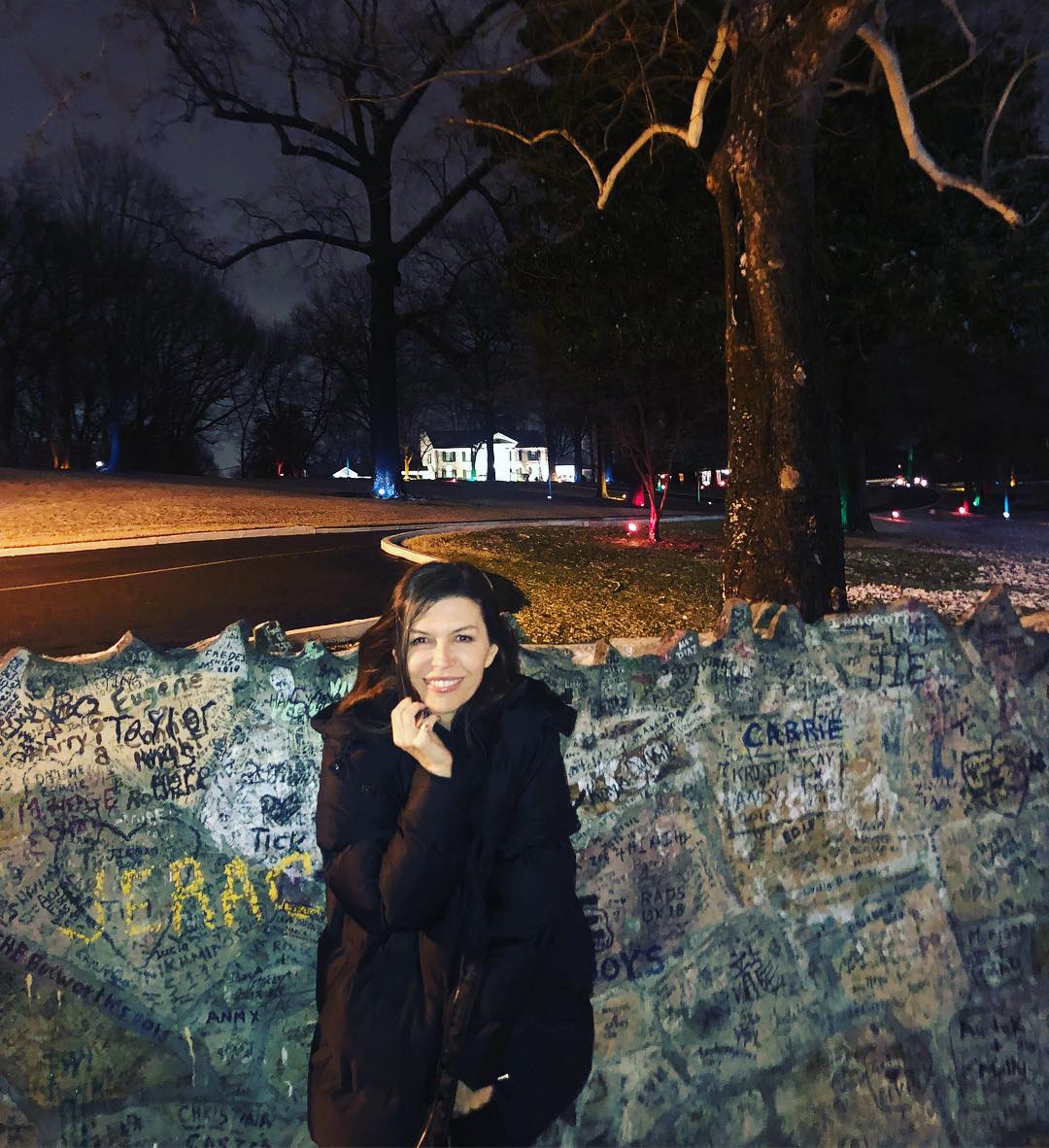 In addition, Finola has been stealing the heart of millions with her naturally black hair, cute brown eyes.