Five Babies who remembered their past life

The philosophical concept that an aspect of a living being starts a new life in a different physical body or from after each biological death is known as reincarnation. Or in a short form, we can call reincarnation as rebirth. And the belief that a dead person’s spirit returns to life in another human body has been scientifically proven.

And the question is- Do you believe in reincarnation? If not then today we present you some stories of past lives which are pretty remarkable. So be ready to know about the past lives stories from children about their past lives. Just Stick with us.

Five Babies Who Remembered Their Past Life

Titu Singh is an Indian child who began telling his family of his other life in Agra when he was just two and half years old. His memories were quite specific.

He remembers everything about his past life. During an interview, he said: In his past life, he was an owner of a radio, TV, and video shop. He added that his name was Suresh Verma and has a wife and two children. He talked about his murder and said that she had been shot and then cemented. His ashes have been thrown into the river.

And the most shocking part was Titu’s birthmark, around intended shape in the exact same spot where the bullet killed Suresh Verma.

Luke Roman was Pam Robinson in Africa-America Chicago who died in a fire at the Paxton Hotel in 1993. Luke started revealing the detail information about his past life to his mom at the age of 2.

When his mother directly asked Luke about Pam Robinson, then Luke said: “I was. I used to be but I died and went up to heaven, I saw God, and eventually, God pushed me back down, and I was a baby, and you named me Luke.”

Later on, his mother investigates it further, and she found Pam Robinson was one of 19 people who died in 1993 in a Chicago Fire.

James believes that he was a World War II pilot who shot down over Iwo Jima, an island that the United States fought to capture in 1945.

James parents were very depressed about his behavior and when they met with the Lieutenant James crew, and they confirmed that every detail given by James was 100% accurate.

Sam showed a very different case. He made a convincing evidence that he is the rebirth of his own grandfather. At the age of 4, Sam made a statement when he looks at an old photo, and he pointed at his grandfather’s photo and said THAT’S ME. 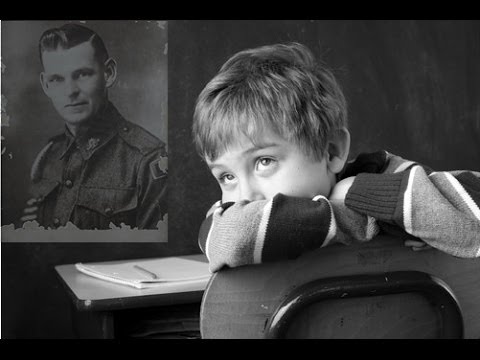 Shanti Devi is an Indian who told her parents that her real home is in Mathur and that’s where her husband lives and her teacher that she died ten days after giving birth to a child.

Shanti’s teacher noticed that she also spoke to someone from Mathura. After a while, her teacher found a man with that name and who lost his wife nine years ago, who died after giving birth to their son. Her name was Lugdi Devi.

So these are five stories about the children remembering their past lives. Now, again, do you believe in reincarnation stories?