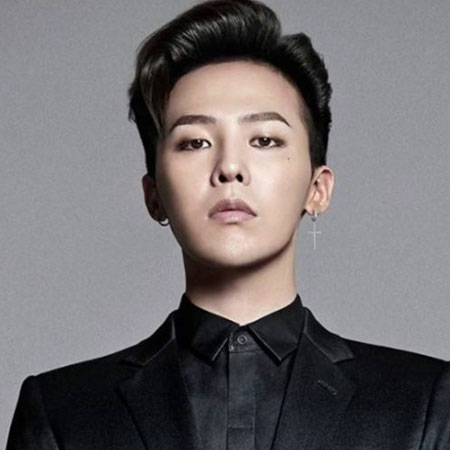 Kwon Ji-Yong, known by his stage name G-Dragon is a South Korean singer-songwriter, rapper, record producer, entrepreneur, and fashion icon. He is recognized as “King of K-pop”. In 2006, G-Dragon had collaborated with hip-hop boy band Big Bang. He has also released several music albums as a solo artist.

As a musician and a fashion icon, G-Dragon has amassed a huge net worth of $40 million. G-Dragon stands 1.77 m in height. Scroll to know about his Age and married life.

Kwon Ji-Yong known by his stage name “G-Dragon” was born on August 18, 1988, in Yongsan District, Seoul, South Korea to father Kwon Young-Hwan and mother Han Gi-ran. As per his nationality, he is South Korean and belongs to Asian ethnicity. Further, his star sign is Leo. He grew up along with his brother, Dami Kwon.

After dropping out from the Kyung Hee University in 2008 due to his busy schedule, G-Dragon enrolled to Gukje Cyber University and chose major in Leisure Sports Studies.

After graduation, G-Dragon obtained his master’s degree in content and retail distribution from Sejong University.

G-Dragon has already shown great attentiveness in music at a very early. He began his career when he was six as a part of the group Little Roo’Ra. He also began rapping while studying in third grade. From the age of twelve, G-Dragon trained at a South Korean Entertainment, YG Entertainment. 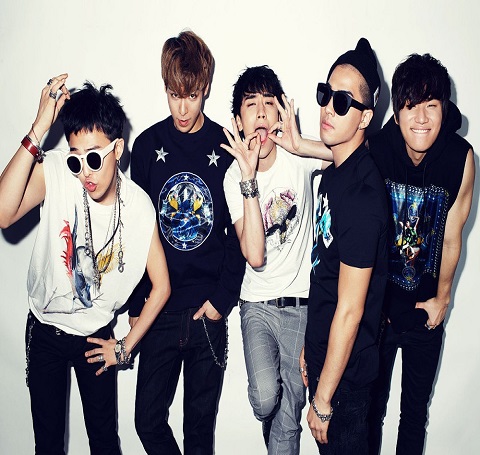 After six years of training in YG Entertainment, G-Dragon along collaborated with the hip-hop boy band, Big Bang. Their debut album was a moderate success selling over 100,000 copies. In 2009, G-Dragon was featured on a song alongside Taeyang and T.O.P. He later also united with the Japanese boy band W-inds.

His solo albums were sold over 200,000 copies, making it the highest selling solo albums in Korea since heartbreaker in 2009. G-Dragon also won “Best Male Solo Artist” at the 14th Mnet Asian Music Awards and “Record of the Year” for One of a Kind at the 22nd Seoul Music Awards.

He was also won several awards at the 15th Mnet Asian Music Awards for Best Male Solo Artist, Best Music Video, Best Dance Performance, and the highest award, Artist of The Year. As well as he later took the World’s Best Entertainer and Worlds Best Album at the World Music Awards.

Other than being a musician, G-Dragon also runs the business under their parents’ supervision. He built a pension hotel as a gift to his family so fans can also stay at this hotel. G-Dragon Officially opened his first cafe on Jeju Island, under the name of “Monsant Cafe” on October 20, 2015.

G-Dragon has supported numerous charitable organizations over the years. He has donated to Seoul National University Hospital to help the needy children. The donation was privately by him.

G-Dragon Net Worth and Income

As a musical artist, G-Dragon’s hardship and fame had brought him a great fortune. He successfully gathered a huge net worth from his career. Besides earning as a singer, he has also accumulated his net worth by entrepreneurship.

G-Dragon has an estimated net worth of $40 million from his career. He reportedly receives a good amount of revenue annually. Further, when it comes to endorsement deals Dragon is amongst the highest paid celebrities. During the company’s 100th anniversary, his deal with Kappa earned him $1.9 million.

Kwon Ji Yong is the of the sensational artist G-Dragon. He has an elder sister, Kwon Dami who is currently married and has kids. G-Dragon’s sister owns a fashion boutique Rare Market where he sometimes models for her designs.

G-Dragon has also served in mandatory military service on February 27, 2018. He was later assigned as a regular soldier after his basic training at South Korea’s 3rd Infantry Division in Cheorwon, Gangwon Province. 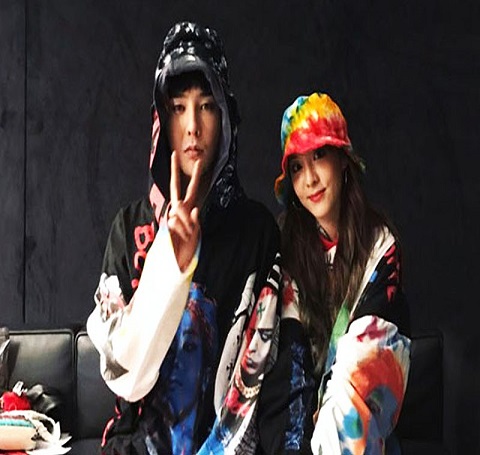 CAPTION: K-pop superstars Sandara Park and G-Dragon at the backstage of a concert.
SOURCE: www.philstar.com

G-dragon has not married yet but was previously romantically involved with a Japnese actress, Nana Komatsu. However, their relation couldn’t last for long. As reported, Dragon is currently dating his South Korean girlfriend Sa

ndara Park, a singer, and an actress.

There is no information regarding his wife and external affairs.

Being an iconic figure of music, G-Dragon has massed a huge fan following in his social media account where he often updates his activities. He has followers of 8.93 M on Twitter and 16.2 M on Instagram.