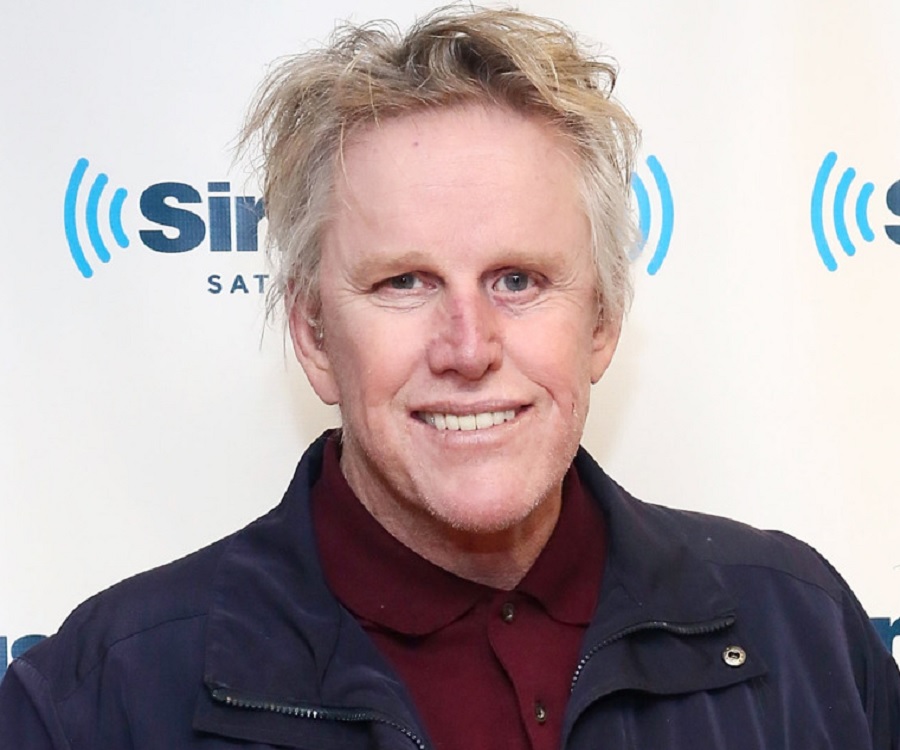 Gary Busey is an American actor better known for his roles in movies such as Lethal Weapon and Predator 2.  Busey is married twice but both of his weddings ended up with a divorce.

Busey is currently in a relationship with his girlfriend Steffanie Sampson. Furthermore, he also dated Angelique Morgan and Malika Kinison.

Gary Busey was born on 29th June 1944, in Baytown, Texas, United States. His mother Sadie Virginia is a homemaker and father Delmer Lloyd Busey, a construction design manager. Busey grew up along with his sister Carol Barraza and brother David Busey.

Busey belongs to an American nationality. In 1962, Busey graduated from the Nathan Hale High School. After that, he attended Pittsburg State University and later transferred to Oklahoma State University.

Initially, Gary Busey began his career as a drummer in The Rubber Band. Later in 1967, Busey made his acting debut through the movie The Love-Ins. Since then, he has starred in popular movies such as Point Break, Predator 2 etc.

So far, Busey has starred over 150 movies. Busey has co-starred with popular celebrities including Mel Gibson, Joan Severance, Lori Petty, and others.

Gary Busey is married twice but both of his marriage ended up with a divorce. From his relationships, Busey had three children. Busey was first married to Judy Busey. The pair exchanged their vows on 30 December 1968.

Busey and Judy had a son Jake Busey born on 15th June 1971. Even being the parents of a child, the couple failed to continue their relationship and divorced on 20th July 1990. Likewise, Busey married his second wife Tiani Warden on 23 September 1996.

For the second time, Busey wasn’t able to give continuity to his relationship and divorced on 31st August 2001. Currently, Busey is living with his partner Steffanie Sampson. The duo began dating back in June 2008 an is still together.

Must Read: Tracye Hutchins Married to Steve Overmyer, Has the Couple Shared the Children?

Well, they may have future plans of getting married and live happily a husband and wife. Besides this, Busey further has a daughter Alectra Busey born in 1994, from his relationship with  Tracy Hutchinson. Moreover, he also dated Angelique Morgan in 2008.

From 1994 – 1995, Busey was in a relationship with Malika Kinison. Furthermore, he was also once encountered with Jara Everett.

Allocating information from several sources as of 2018 it is found out that Gary Busey current estimated net worth is around $500 thousand. His main source o income is through an acting career. Busey is actively working in the acting field for long.

Busey has starred in several movies and television series so far. He currently resides in Malibu, California along with his partner and children.