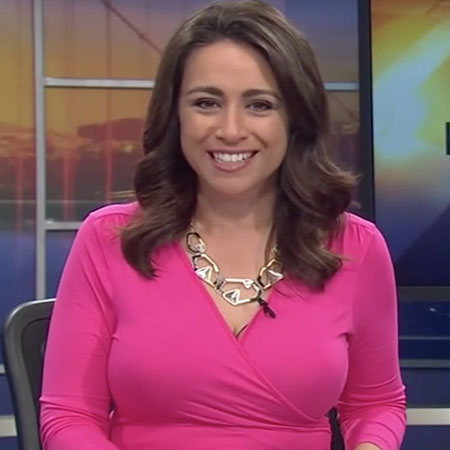 Gasia Mikaelian is married to Paul Perez and the couple is blessed with two children, sons. As of 2019, the estimated net worth of Mikaelian is around $3 million and earns an annual salary of around $79,697.

Gasia Mikaelian is working for KTVU as a News Anchor since 2005. From the network, Mikaelian earns a colossal sum of money as a salary. Furthermore, she previously served for several other networks through which Mikaelian definitely earned a good sum of money. 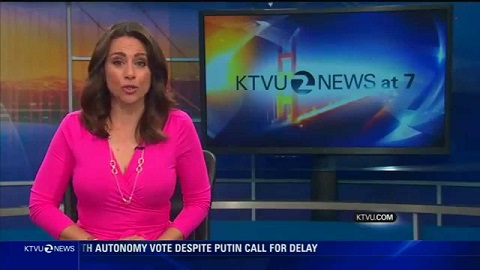 Similarly, as of 2019, the estimated net worth of Mikaelian is around $3 million. She is working in the journalism field for over two decades and is still active in the same field. Thus, analyzing her hard work and dedication, Mikaelian’s net worth and income are sure to be raised in the upcoming days.

The KTVU anchor, Gasia Mikaelian is a married woman. She is married to her longtime boyfriend Paul Perez. After dating a few years, the couple decided to take their relationship one step forward and tied the knot in 2006. 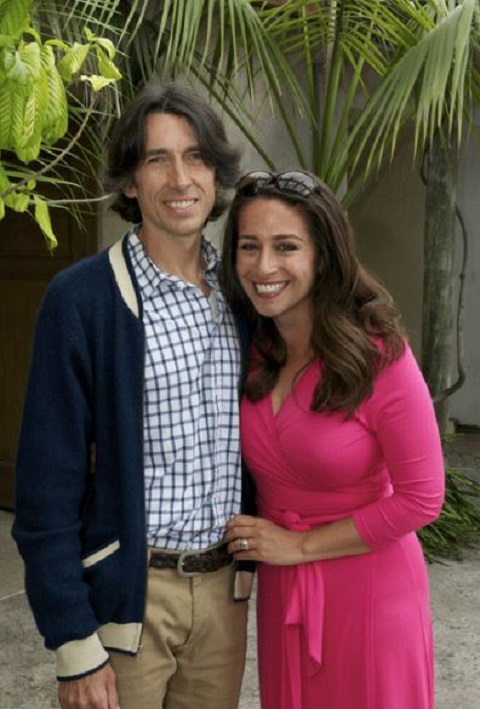 Since their wedding, the couple is still together with no sign of divorce. Furthermore, there are no rumors about their affairs and extramarital relationships.

Mikaelian and her husband are blessed with two children. They welcomed their first child, a son Tigran Perez, in 2008. Likewise, their second child, a son Zaven Perez was born in 2010. 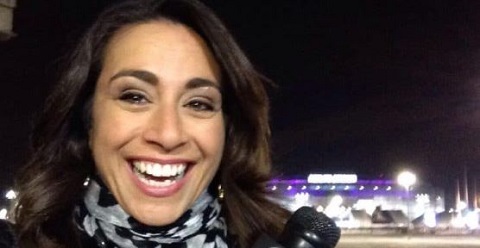 As of now, the couple is living a blissful life along with their children. Mikaelian is also active on social media including Instagram, Twitter, and Facebook where she frequently shares photos of her family.

Gasia Mikaelian was born on 4th July 1975 in the greater Bay Area, the United States. Her zodiac sign is Gemini. Further, she was raised by her parents along with her three siblings, two sisters, and a brother. 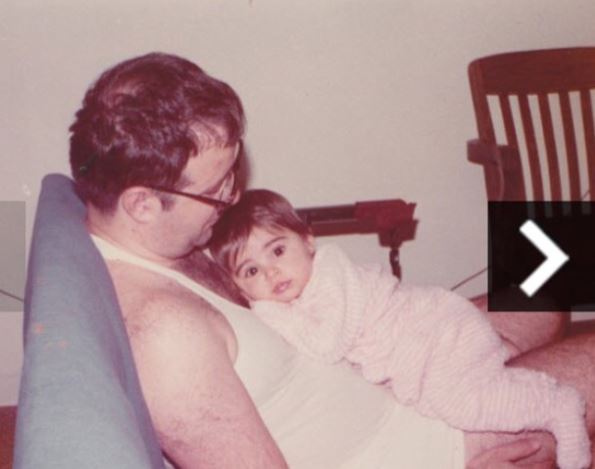 As per her citizenship, Mikaelian is American and belongs to the Armenian-American ethnicity. Concerning Gasia’s educational background, she completed her schooling from Mendenhall Middle School. Later she attended the San Diego State University to study journalism in radio broadcasting. 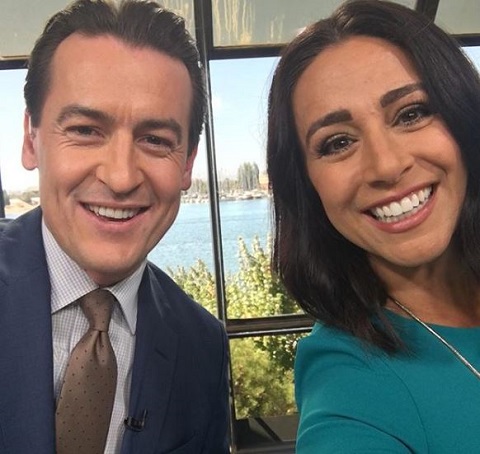 Mikaelian later started her journalism career working as the reporter at Yuma, Arizona for KSWT-TV (CBS) in 1997 and worked there for 2 years from 1998 to 2000. Garcia left the KSWT and joined XETV where she worked from 2000 to 2002 as an anchor and reporter. She continued for 3 years with KFMB in Houston from 2002 to 2005.

In 2005, Mikaelian joined KTVU and currently working as the News anchor for KTVU Channel 2, Mornings on 2.