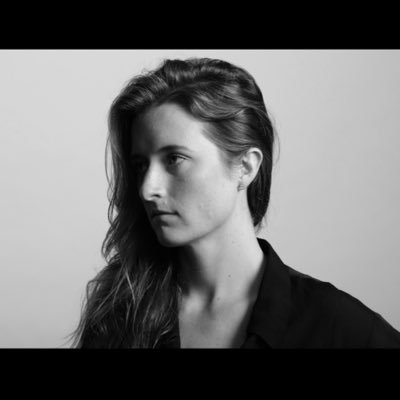 Grace Gummer is a popular actress who is mainly known for her roles in the TeenNick show called Gigantic and the NBC series Smash. Similarly, she is one of the leading characters of well-known television series, Mr. Robot where she portrayed a role of Dominique DiPierro.

Grace Jane Gummer was born on May 9, 1986, in New York City, New York. She is a daughter of an actress mother, Meryl Streep, and sculptor father, Don Gummer. Likewise, she rose up along with her sisters, Mamie, Louisa, and older brother, Henry Wolfe Gummer. 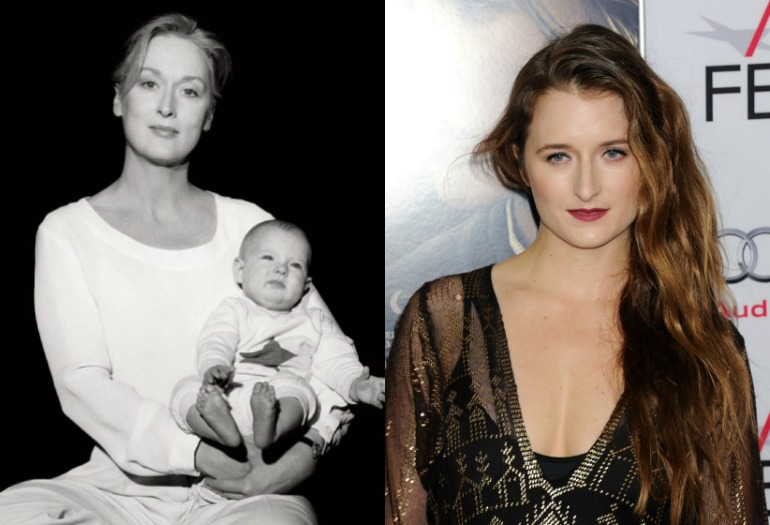 American actress, Grace and her childhood photo with her mom.

The beautiful actress is a graduate of Vassar College where she earned a degree in Italian and Art History. Similarly, before starting an acting career, she worked as a design intern at Zac Posen.

An American actress, Grace first made an on-screen appearance in 1993 in the film called, The House of the Spirits as a role of Young Clara del Valle. However, she took a break from her acting career in order to complete her education. Soon after graduation, she then made her stage debut in Lukas Barfuss’s, The Sexual Neuroses of Our Parents. After that, she played for the several television series and films. Some of them are

Currently, Grace is working on her upcoming movies, The Long Dumb Road, and Beast of Burden. In the same hand, she is also playing for the television series, Mr. Robot.

The gorgeous and talented actress, Gummer was previously in a relationship with an American actor, Billy Crudup. Their relationship came to limelight after they were spotted together at a party rubbing each other’s back and holding their hands. Nevertheless, the couple was never seen together after that day. 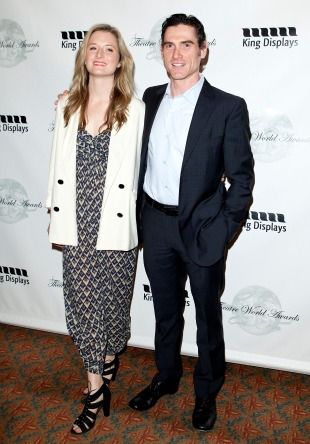 After separation from actor Billy, Grace linked with a musician with whom she spent her 2014’s summer tour. The guy is hidden behind the curtains as there is not enough info about him. The relationship between them is still a mystery. Currently, she seems to be living a single life. At present, there is no any such news or rumors about her relationship.

Theatre World Award winner, Grace Gummer is active in the film industry since 2008. Up to date, she has appeared in a significant number of films and television series. From there, she has accumulated thousands of dollars. As of 2017, her net worth is estimated at around $5 million.