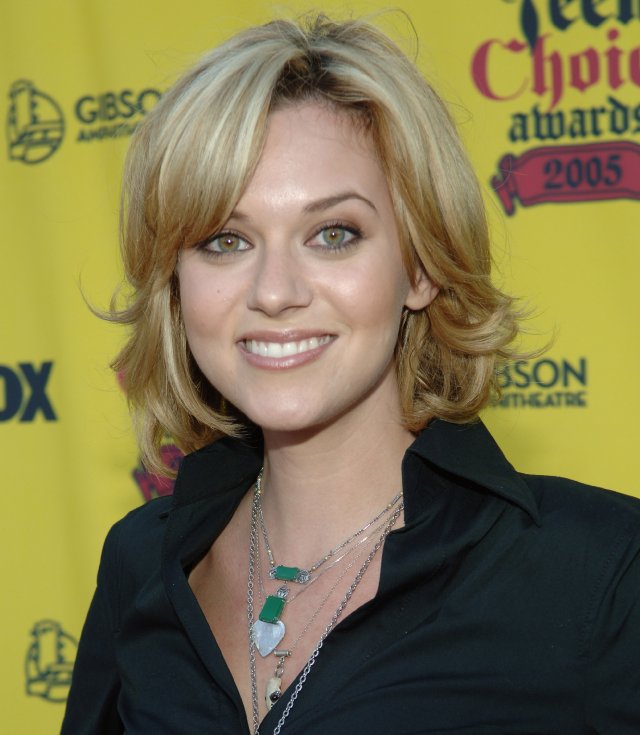 Hilarie Burton is an American actress and producer, best known as the former host of MTV’s “Total Request Live.” She played Peyton Sawyer on the WB/CW drama “One Tree Hill” for six seasons from 2003 to 2009. Burton is widely recognize for the leading roles in the films “Our Very Own,” “Solstice” and “The List.”
She starred on the USA crime drama “White Collar” as “Sara Ellis” from 2010 to 2013; and, in 2013, she had a recurring role on the ABC medical drama “Grey’s Anatomy” as Dr. Lauren Boswell. She also appeared as Molly Dawes in the drama series “Forever” and was cast in the drama “Bloodworth” opposite Hilary Duff and Val Kilmer.

Burton was born on July 1, 1982, in Sterling, Virginia to Bill Burton and Lisa Burton. She is the only daughter of her parents. Her father is a former Green Beret and her mother is a real estate agent. She holds an American nationality and belongs to white ethnicity. Hilarie was raised in her hometown with her three brothers, Conrad, Johnny, and Billy. 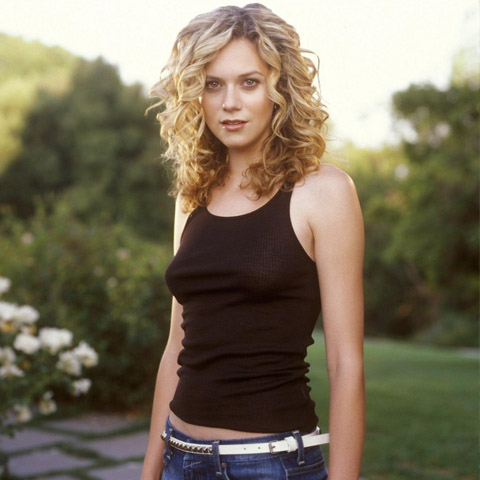 She attended the Park View High School and graduated in 2000. In her high school, she was the student council president. Burton went to a couple of Universities like Fordham University and New York University. Following her graduation, she started her career as the co-host of Total Request Live.

When working as a VJ for the Total Request Live on MTV, Burton made her first big break and marked her television debut on The WB drama “Dawson’s Creek” in 2002. Burton was cast in “One Tree Hill” in April 2003 portraying Peyton Sawyer. Since then she had a busy career and has appeared on the cover of Maxim, American Cheerleader Magazine, and People.

In June 2005, she made her debut in “On Our Very Own” opposite Allison Janney and Cheryl Hines; for which she received the “Outstanding Ensemble Acting” award at Sarasota Film Festival. Burton made the appearance in “Lifetime,” in September 2007. She also co-starred opposite Amanda Seyfried and Elisabeth Harnois in the horror film “Solstice.” 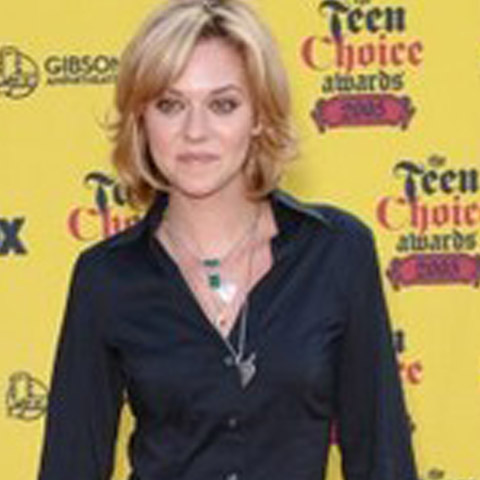 In the second season of crime drama series “White Collar,” Burton appears as Sara Ellis from July 2010. On January 23, 2012, she guest appeared on the ABC police comedy-drama “Castle” and ABC medical drama “Grey’s Anatomy.” In 2015, she had a recurring role on CBS sci-fi drama “Extant” as Anna Schaefer.

In 2004, Burton married to her first husband Ian Prange, but the couple gets divorced in 2009. Again in 2009, she started a relationship with Jeffrey Dean Morgan. Being unmarried to him, in March 2010, she gave birth to their son Augustus. Burton and Morgan married in December 2016. 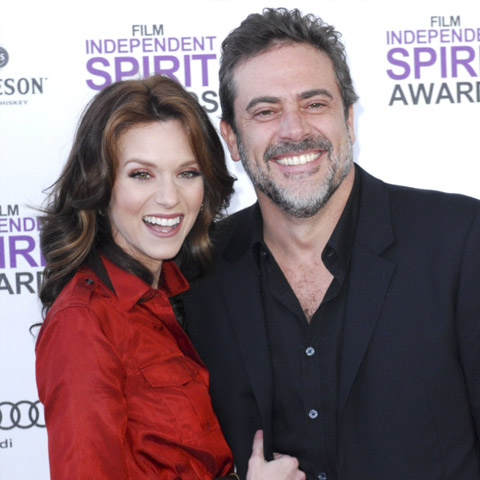 Regarding her wealth, she accumulates huge net worth throughout her career which is estimated to be approximately 1 million USD.