Skip to content
Home » Gossip » How Much is Ted Vernon’s Net Worth?

How Much is Ted Vernon’s Net Worth? 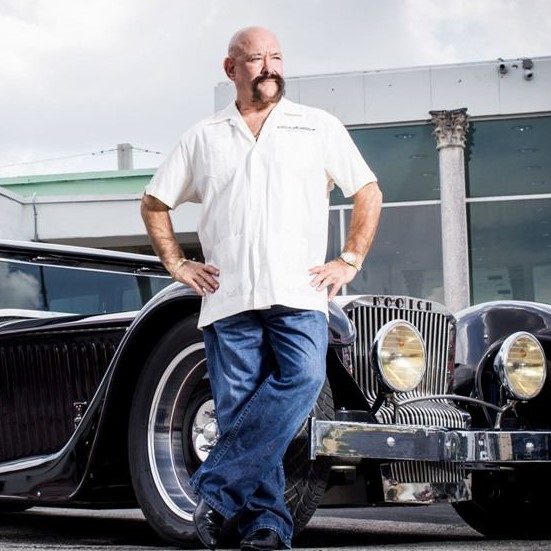 Ted Vernon is a Long Island, New York City- born American movie actor, writer, producer, entrepreneur as well as a car collector, who’s net worth is $15 million dollars. He is perhaps best known as the owner of Ted Vernon Specialty Automobiles, which sells classic cars, trucks, and motorcycles. Ted is also widely recognized for acting in several Hollywood movies as well as for being a professional boxer and an author.

Born in the mid-50s, Ted kickstarts his career in the field of film-making and acting. In 1987, he directed and acted in the movie “Hammerhead Jones,” which launched him into a new level of fame. Since then, has been a part of the movies “Scarecrows”, “Deathprint”, “Tumors”, “Zombie Infection” and much more.

As of now, Ted has appeared in over 20 movies, small and big screen. He has also worked in several television productions, including the reality show “South Beach Classics” which has earned him such a great popularity and brilliant identity in South Florida. 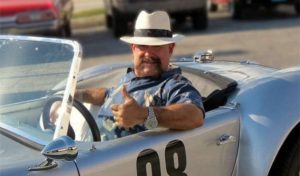 The muscle cars of Ted Vernon

Besides acting, Ted was previously involved in boxing. As an amateur boxer in his late 20s, Ted has a record of 21 wins and only one loss during his career. Indeed, he still wrestles for Fort Lauderdale-based Future of Wrestling, occasionally. However, Ted is best known for his ability in dealing and selling cars and has been active in this profession for over 35 years.

In the reality television show “South Beach Classics”, Ted shares his knowledge and expertise regarding cars and has become noted for selling his collected cars to a wide range of customers from ordinary households in America to celebrities and even royals from other countries like Kuwait and the UAE. Also known by the nickname “Wolfman” in his hometown, Ted has authored a book entitled “Collecting Cars For Fun And Profit”, the content of which is self-explanatory. Needless to say, being a part of all these different projects has earned quite well for Ted over the years.

Vernon’s new dealership on NW 7th Avenue: Inside and Front

Along with cars, Ted also enjoys gathering stuffed animals and skins. For now, Ted makes the most of his profession as an effective business person and movie actor, while his present net worth of $15 million caters to his daily life. His source of income mainly come from his shows, shops, and other endorsements. Vernon’s business customers range from retirees, small business owners, tourists, professional athletes, celebrities, and even royalty from the Middle East. 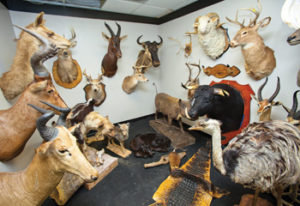 Regarding his personal life, Ted is married to Robin Vernon, who also happens to be an actress. She has appeared alongside Ted in the film “Deathprint,” which was produced by Aiden Dillard. Robin also helps Ted in his business and appears as his partner until their separation in mid-2016.