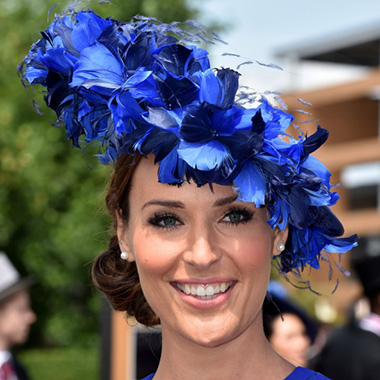 Isabel Webster is a famous name in media as presenter and newsreader belong to British Nationality, who is currently employed by Sky News.

Born in 1983, Webster has been working with Sky News for more than seven years and made her strong presence on British networks. She had also worked with British Broadcasting Corporation (BBC) as a presenter for the program Points West. Webster attended St. George’s Weybridge in Surry. Later on, she joined the University of Bristol and studied Politics and Theology. She graduated from City University earning Post-Graduate diploma in Broadcast Journalism.

After graduating in Journalism and having strong knowledge in politics, Webster sought for a career in British media. She started her career as a presenter from one of the prominent British media British Broadcasting Corporation (BBC). She appeared in the various program in BBC and became a famous personality in media. She worked as a presenter and reporter on the radio, for local and national BBC news. In 2011 she shifted from BBC to Sky News and continued her career in journalism as a presenter and reporter for Sky News. She became west England correspondents for Sky News. In 2012, she started to work with Sky News. Webster replaced Charlotte Hawkins and started to host Sky News’  Breakfast program Sunrise in early 2014 and her first show was on aired on 10 March 2014. She currently works as a presenter of the program along with Eamonn Holmes from Monday to Thursday (6-9am). 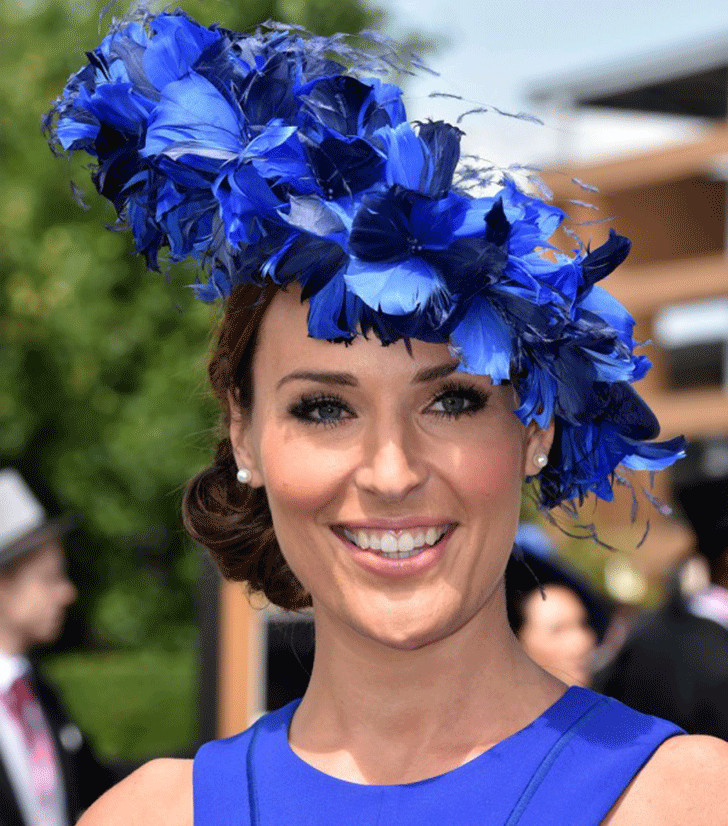 In her personal website, she has mentioned that she had worked hard to get in the position she is currently now. During her career, she has been involved in coverage of the London Riots, the Royal Wedding, the Arab Spring, the Queen’s Diamond Jubilee, the Olympics, the disappearance of April Jones, the death of Margaret Thacher and the chemical attack in Syria. Most recently she covered the disappearance of flight MH370 and the Oscar Pistorius Trial. During her career, she also has had the pleasure of interviewing various famous personality including David Beckham, Kylie Minogue, Simon Cowell and the Prime Minister.

“I was born broody. I’ve always loved children and babies, and almost straight after Liam and I got married a year ago, I felt ready to start a family.” Isabel Webster explaining about her first with her husband Liam in an interview by Hello Magazine.

Away from her professional life, Isabel is a supporter of Cystic Fibrosis Trust, UK based charity working for people with cystic fibrosis and for those who care for them. After her best friend suffered from this disease, she started to work with this Trust. Coming to her personal life, Isabel is currently married with Liam Pearce and the recently gave birth to their first child, a boy named William Sinclair Pearce at the Chelsea and Westminster Hospital on October 13, 2015. After having a son despite being suffered from endometriosis, the couple seems so happy and has featured by various magazines with a photo of their newly born baby. A bold personality looks marvelous in a black dress and a light dimple added extra beauty on her face.