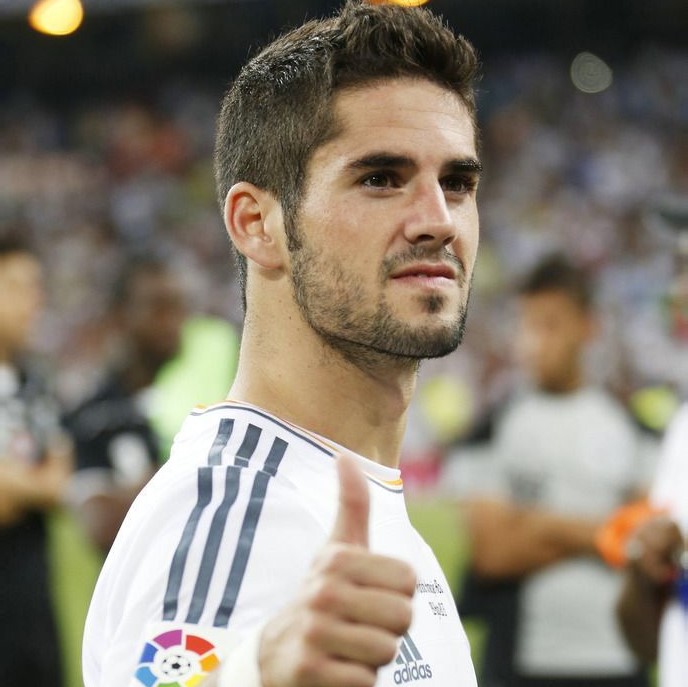 A Spanish professional football player, Isco is well known for his agility and passing and possession skills. He currently plays for the Spanish team Real Madrid and the Spanish National Team as an attacking midfielder. He is unmarried till date but dating with Carmen Munoz, a model since 2016.

Born with the name as Francisco Román Alarcón Suárez was born on 21 April 1992 in Benalmádena, Spain. He is better known by his name Isco. Isco is the son of Spanish parents Paco Alarcón and Jenny Suárez. He grew up with his brother named Antonio Carlos Alarcón in Benalmadena area.

During his childhood (R) with his mother and (L) his son: Instagram

Since his childhood he was interested in sport and to pursue his career in sports field he played local clubs.His nationality is Spanish and he is of Spanish ethnicity.

Isco started his career in football at a young age, where he played for the Atlético Benamiel of Spain. During his early age, he trained at Valencia CF‘s youth team. On 11 November 2010, he made his debut with Valencia CF against UD Logroñés for the campaign’s Copa del Rey. In his debut game, he scored two goals in a 4–1 home victory. 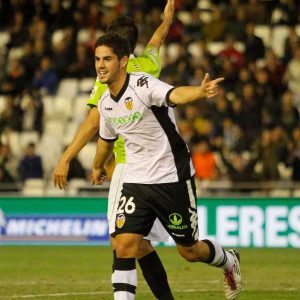 Isco accomplished the Golden Boy honor in 2012. He played two seasons with the Málaga CF. In June 2013, he then hired a €30 million contract with Real Madrid.

On 18 August 2013, Isco played his first game for Madrid against Real Betis, where he scored a goal and an assist in his first game. After entering the club, he won limited openings in the first team due to the 4–3–3 formation not being suited for his style.

Iso has competed for the Spanish national team at several youth levels, containing at the 2012 Olympics. On 6 February 2013, he made his senior international debut in a 3–1 win over Uruguay in Doha, Qatar.

He able to score his first international goal for Spain in a UEFA Euro 2016 qualifying match versus Belarus in Huelva in a 3–0 victory on 15 November 2014.

Being a successful player his personal life also matters for his fans. His fans are very interested to know about his relationship, whether he is married or not. Well, Isco is an unmarried till now but he in a relationship with a stunning model named Carmen Munoz. The couple has been dating since 2016 and their romance is going very well. 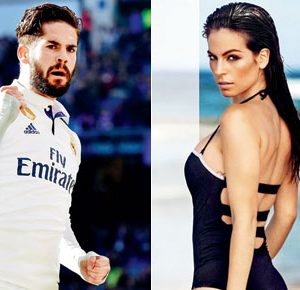 Before dating this gorgeous model, he previously dated Victoria Calderón in 2010 but after dating around five years the couple ended their relationship in 2015. He is also the father of one son named Francisco Alarcón Calderón from his former girlfriend Victoria Calderón.

With his former girlfriend, Victoria Calderon and his son: Instagram

Besides that, he was rumored to be leaving Real Madrid for the EPL team Manchester City this summer. However, the rumors have not been confirmed yet. In April 2017, Isco trolled FC Barcelona player Pique after Barcelona suffered a 2-0 loss versus Malaga.

After the loss, He tweeted numerous tweets taunting his competitive team. For his action, many football fans criticized him for taunting senior player of the same national team.

Isco is one of the successful player and through his playing style he has won million heart.He earned his wealth with Málaga & Valencia and endorsements deal. He currently has an annual salary of 4 million which adds up his current net worth of 12 million.