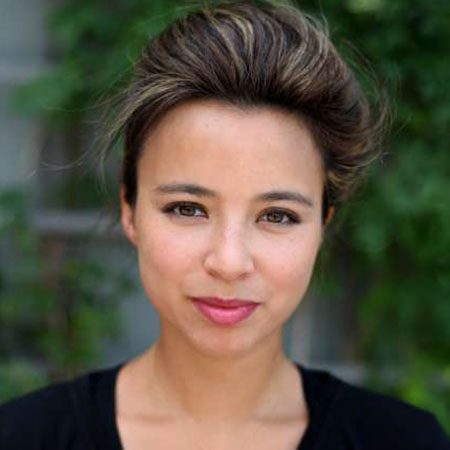 Isobel Yeung, a journalist as well as a producer is working for the Emmy award-winning half-hour nightly newscast, and the multi-award-winning HBO documentary show called VICE.

Along with her bold personality, Yeung is best known for her innovative and groundbreaking reporting for VICE, an HBO documentary show. Isobel revealed that she is dating her boyfriend but has not made it public who he is.

Isobel Yeung has worked for several shows in TV channels of Asia and UK. She is currently working in the HBO documentary show VICE. However, her net worth is not revealed to the media yet. 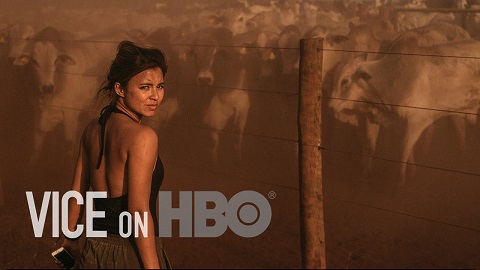 But since she has worked for high-status shows, she must have surely earned quite a good fortune. Yeung is also an award-winning TV presenter and a journalist. Seeing her successful career and hard work it seems that Yeung gets paid a prodigious salary.

Isobel Yeung is not married yet and does not have any children. However, in 2017, Isobel revealed that she has a boyfriend in an interview with nylon.com. However, the information about her boyfriend is not revealed to the media so far. She always keeps her boyfriend a secret.

It seems that Yeung prefers to keep her personal life away from the public. Yeung might be hiding much information about her life because of her profession and work. She might be focusing on her career. On the other hand, Yeung might also have future plans of getting married and live happily with her husband and kids.

Isobel Yeung is a native of Southern England with a mixed ethnicity of Eurasian. Her father is from China but her mom is from England. Isobel has not yet spoken about her birth year so the only info we got about her birth is that she was born on 2nd November. 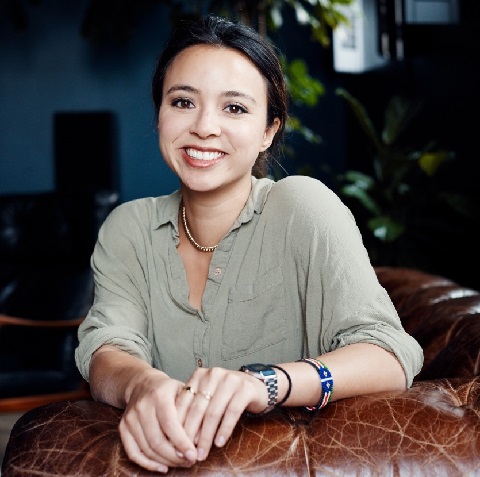 After completing her studies, she went back to her father’s country China to start her career in journalism. There is no specific information about her education. Isobel has one elder brother and a younger sister.

Isobel Yeung who became a journalist to eliminate injustice and give voice to the voiceless has worked both in China and UK. After graduating in 2010, she moved to China and worked for four years for various English and Asian broadcasting channels.

Yeung is currently working for HBO Emmy-winning documentary show VICE since 2014. She is the first foreign correspondent to prop up with coastguards in Libya’s migrant smuggling epicenter and interview with those who were caught. 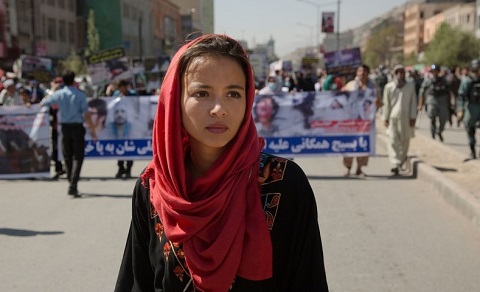 Yeung has further covered stories and issues of Afghanistan, Iraq, Tanzania, and ISIS. She has also written for publications like The Guardian, South China Morning Post, The Independent, and The Telegraph.

Isobel has won several awards including Grace Award, Front Page Award and was also nominated for an Emmy Award.