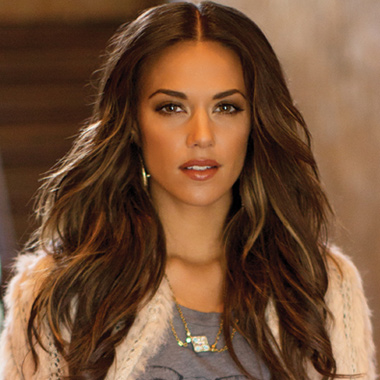 Jana Kramer is an American actress as well as a country music singer widely recognized for her role as Alex Dupre on the television series “One Tree Hill.” Further, being a singer, Kramer has released two albums including Jana Kramer in 2012, and Thirty One.

Kramer is married thrice but her first two marriages ended with a divorce. As of now, she is married to Mike Caussin and the couple have two children from their relationship.

What Is The Net worth Of Jane Kramer In 2019? Income, Salary

Jana Kramer has reached a great height in her career. Along with her great success, Kramer earns a decent sum of money from her multiple careers. Being an actress, Kramer has starred in a number of movies and tv series through which she definitely earned a colossal sum of money.

In addition, she further earns money from her singing career. So far, Kramer has released a number of songs and albums. As of 2019, the estimated net worth of Kramer is reportedly around $2 million. 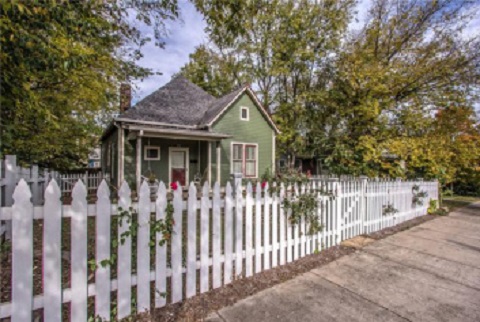 Likewise, her spouse Mike Caussin is a former American football tight end. His net worth as of now is estimated to be ‎$2.2 million and earns the salary of $645,000.

How Is The Married Life Of Jana Kramer With Her Current Husband? Relationships, Affairs, Divorce, Children

To date, Jana Kramer is married thrice but her first two marriages ended with a divorce. Kramer’s first husband was Michael Gambino with whom she had married in 2004 in Las Vegas. However, shortly after a few months of the marriage, the couple separated after having their differences.

Later, on 22nd December 2009, Kramer and actor Johnathon Schaech started a new commitment in their new relationship. Since they met during the shooting of Prom Night, they became close and showed up as an on-screen couple in the film Laid to Rest. 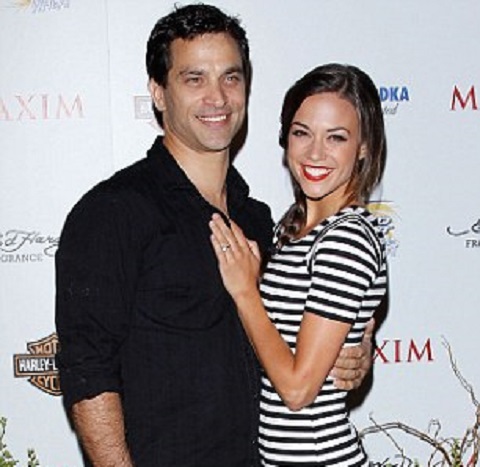 The lovebirds got married on 4th July 2010, in Michigan. However, the things didn’t work out well in between the couple and separated just after a month of their wedding. Finally, they divorced in June 2011.

Even two unsuccessful marriages did not stop Kramer from falling for a new guy. In September 2012, she began dating country music singer Brantley Gilbert. The couple met each other at 2012 CMT Music Awards and began dating. On 20th January 2013, they got engaged but the pair called off their engagement in August 2013.

Later, in August 2014, Krammer began dating Mike Caussin a former American football tight end after meeting on Twitter. On her 31st birthday, in December 2014, the duo got engaged and finally tied the knot on 22nd May 2015. 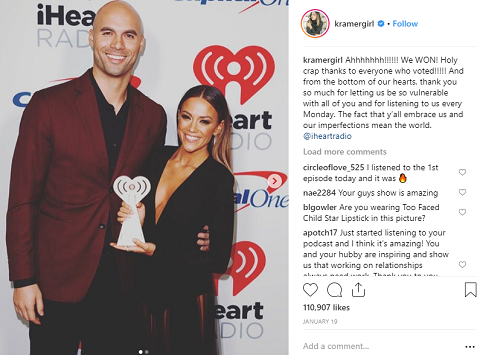 From their marital relationship, the husband and wife are blessed with two kids. Their first child, a daughter Jolie Rae Caussin, was born on 31st January 2016. However, the duo separated in the midst of Caussin’s admission into rehab for undisclosed purposes. Later, they reconciled and renewed their wedding vows in December 2017.

Likewise, Kramer gave birth to their second child, a son Jace Joseph Caussin, on 29th November 2018. As of now, the lovebirds are living peaceful relationships. So far, there are no signs and rumors of divorce and affairs.

When Was Jana Kramer Born? Early Life and Education

Jana Rae Kramer was born on 2nd December 1983 in Rochester, Michigan, United States. She was born to mother Nora Kramer and father Martin Kramer as their second child. Kramer grew up along with her brother Steve Kramer who is a police officer.

As a child, Kramer studied at Rochester Adams High School. She belongs to German, French and Croatian ancestors, and her nationality is American.

In 2002, Kramer made her acting debut in the low plan free awfulness film Dead/Undead. The accompanying year Kramer visitor showed up on All My Children which denoted Kramer’s TV debut. After that, she kept on appearing in various network shows, for example, CSI: Crime Scene Investigation, Gray’s Anatomy, Private Practice, and CSI: NY.

Do not miss: Grace Hightower Biography

Kramer got the chance to play a small part of secondary school understudy Portia Ranson and made her introduction in the first season’s second scene “The Jet Set”. That role of hers’ continued for six scenes and Kramer showed up in “The Party’s Over” which circulated in May 2009.

On February 2012, Kramer played in the film Heart of the Country. She played the part of a special young person Faith Carraday, a young person who is tailing her the entertainment biz dreams who abandons her life to rustic when her husband is imprisoned for Wall Street extortion.

Kramer further starred in a film named The Gatekeeper. In early 2012, Kramer released her authority presentation single, “Why Ya Wanna”. Also, it was in 2012 that she made her initially broadcast live execution on Fox & Friends to push her introduction collection.

Jana performed “Why Ya Wanna” before a force of fans in New York City. Then in June, Kramer released her self-titled album, Jana Kramer. The record got positive audits from faultfinders with numerous applauding Kramer’s vocal execution.

On 5th June 2013, Nationwide Insurance released the first of an arrangement of ads in its “Join the Nation” Battle offering Kramer as a stealthy lady wearing dark cowhide, who takes after a group of thieves and replaces the things they take with fresher variants, to advertise Nationwide’s “Shiny new Belongings” activity. Across the country had marked Kramer to sing the nationwide jingle in August 2012.